The new season of Big Brother has kept fans of the show active on social media for the past few weeks. The fourth season, currently shooting and airing in Nigeria has continued to create viral moments. 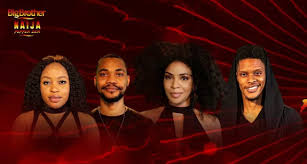 While some people think  the housemates are not entertaining, others think that it is a matter of time for their true characters to show and for the house to get more interesting. However, Big Brother is not wasting time in introducing new housemates to spice things up. 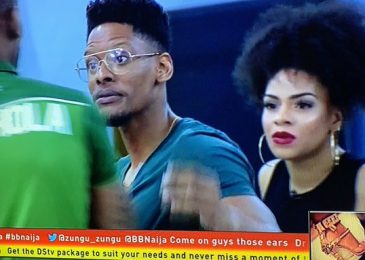 On Wednesday, the 30th of July, actor and model, Venita Akpofure and fast rising actor, Elozoman. The housemates were not expecting this and although it sparked discussions about the possibility of the new housemates being fake, Big Brother has added two more housemates to the house.

On Wednesday, July 31, 2019, two more housemates – Enkay and Joe – joined the 16 housemates in the Big Brother Naija house competing for N30 million cash prize and N30 million worth of prizes.

What do you think Big Brother’s plans are?

Next Post Mercy Johnson kicks off Cooking Show with Chigul and AY as Guests!