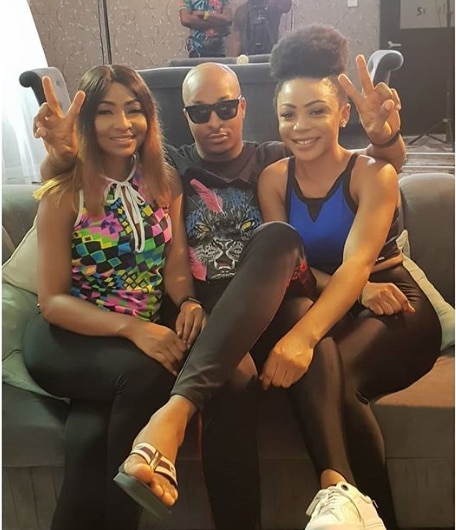 Since leaving the Big Brother house, fans have been interested in what type of films Ifu Ennada will feature in. Before going into the house, the actress and TV host featured in “Obsession” produced by Judith Audu. She also wrote and produced a short film “Tears of a Broken Virgin”. While she has focused on hosting shows and growing her brand, the actress is back on a film set with “The Quest”, directed and produced by Dabby Chimere.

While there is no official synopsis released, actors involved in the project have shared a few behind the scene photos. The film will feature a lot of dancing from BBN star, Ifu Ennada. 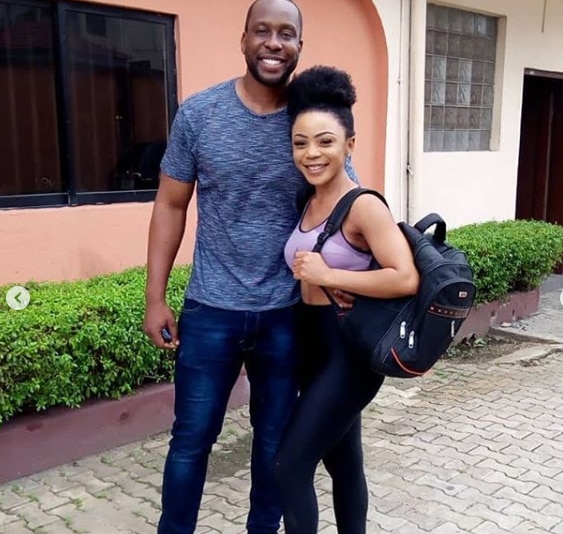 The Quest will also feature Ray Emordi and Mercy Mac Joe. There is no word if Dabby Chimere intends to have a cinema release or stream it online.

Previous Post AFRIFF2018 to hold in November as Students Prepare for France.