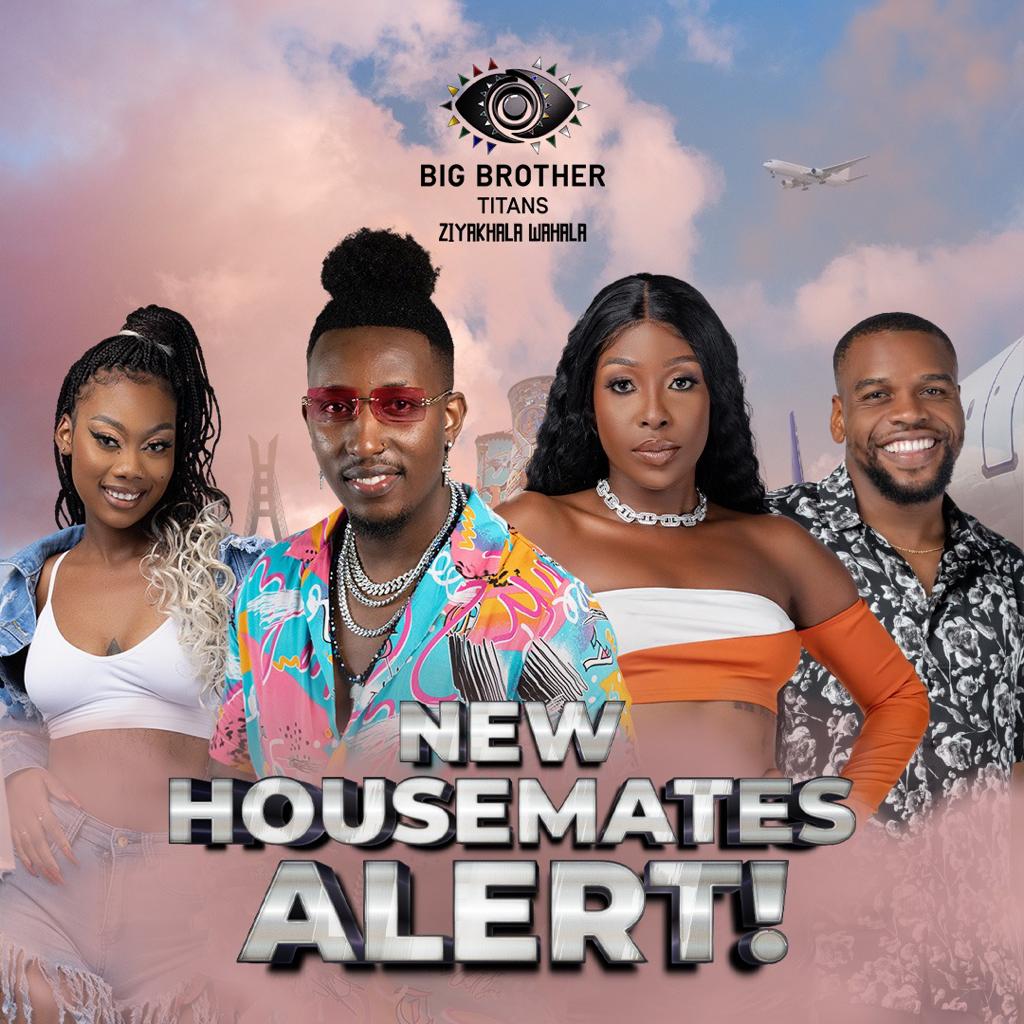 The first iteration of Big Brother Titans, which sees South African and Nigerian housemates under one roof, has been ongoing for about four days, and it’s all anyone can talk about.

Despite only being on air for about four days, the housemates have already provided much entertainment, and Biggie is taking things up a notch. In the season’s first twist, he surprised his housemates by inviting four more guests to join them on the show.

Four new housemates walked into the house during the season’s first pool party, ready to join the fun. Although surprised, the older housemates introduced to viewers on Sunday accepted their new counterparts with open hands.

Here’s everything you need to know about the four new additions to the Big Brother Titans games. 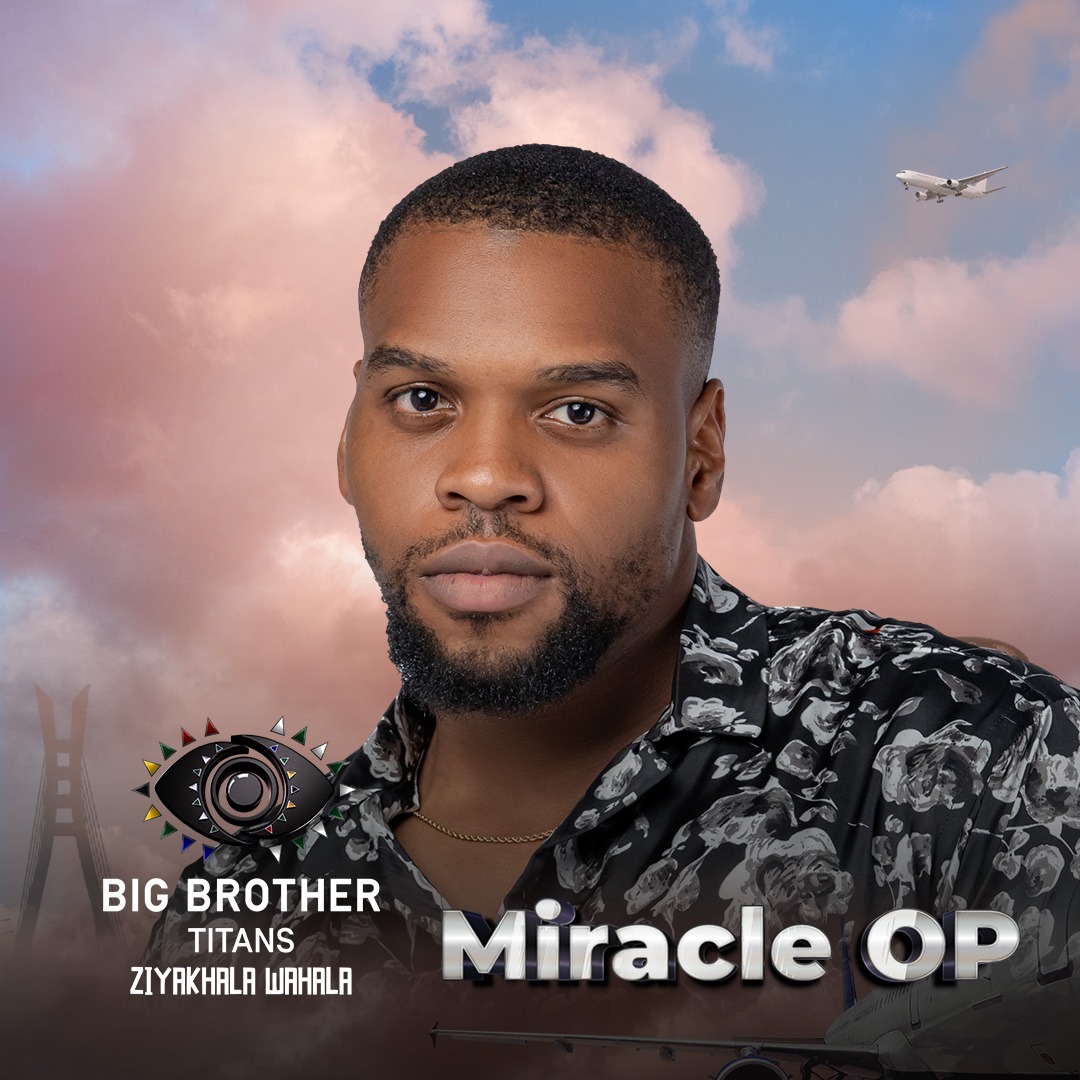 Miracle OP is a 24-year-old originally from Anambra State. He describes himself as witty, talkative, and a risk-taker. He works at his family’s pharmaceutical company and considers himself a tough guy with a soft core, especially towards those who matter to him. He loves attention, having a good time, and can sometimes be impulsive. 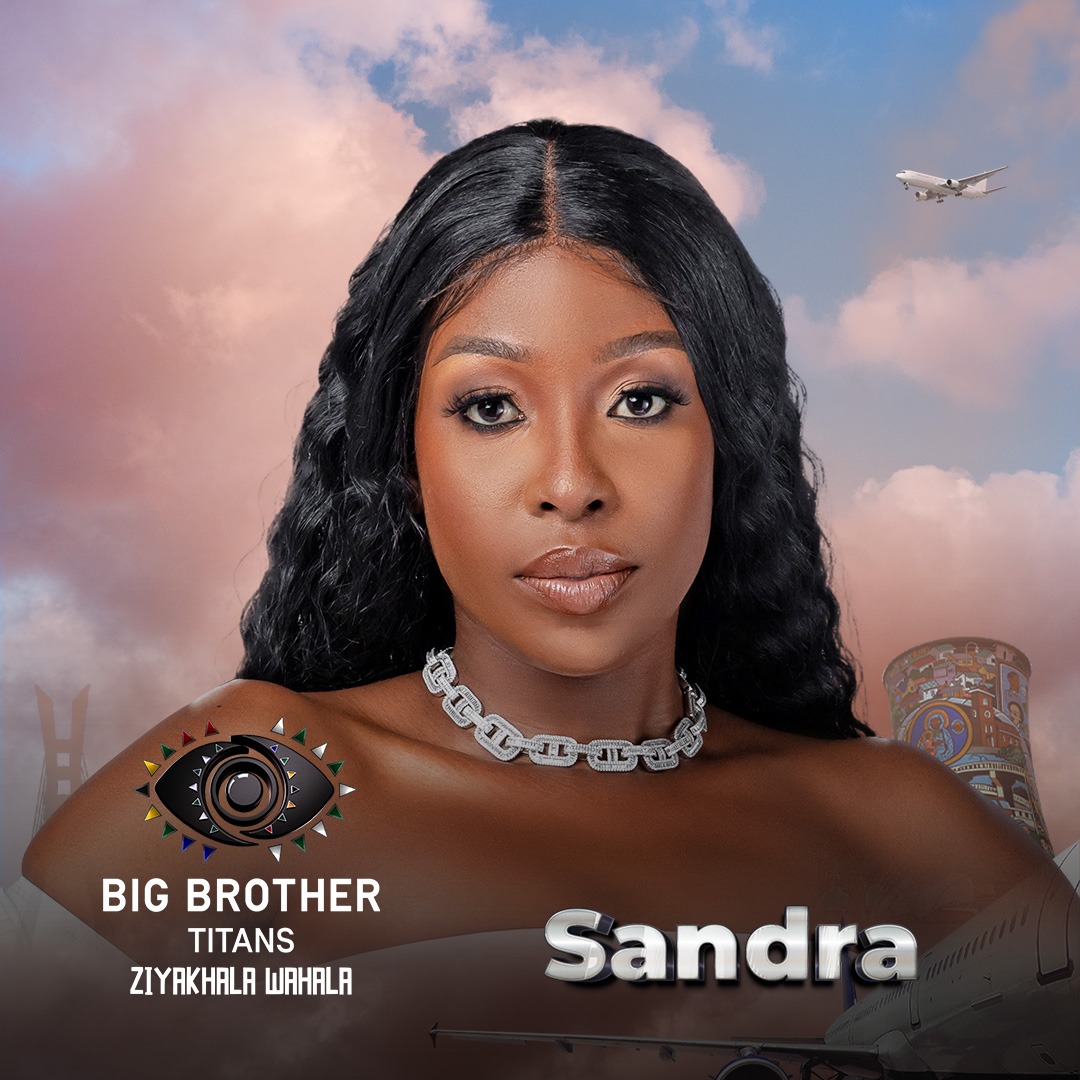 Sandra is a 27-year-old Nigerian lady from Akwa Ibom State. According to her, she is a confident boss b**ch who can sometimes be manipulative and passive-aggressive. She is an entrepreneur, Ex-Beauty Queen, model & host. Sandra is comfortable in her skin and has no qualms about nudity. She knows how to mask her emotions well and doesn’t trust easily. The beauty queen will also be bringing a lot of drama to the house because she swears a lot, doesn’t believe that she is ever wrong and finds it hard to apologise. 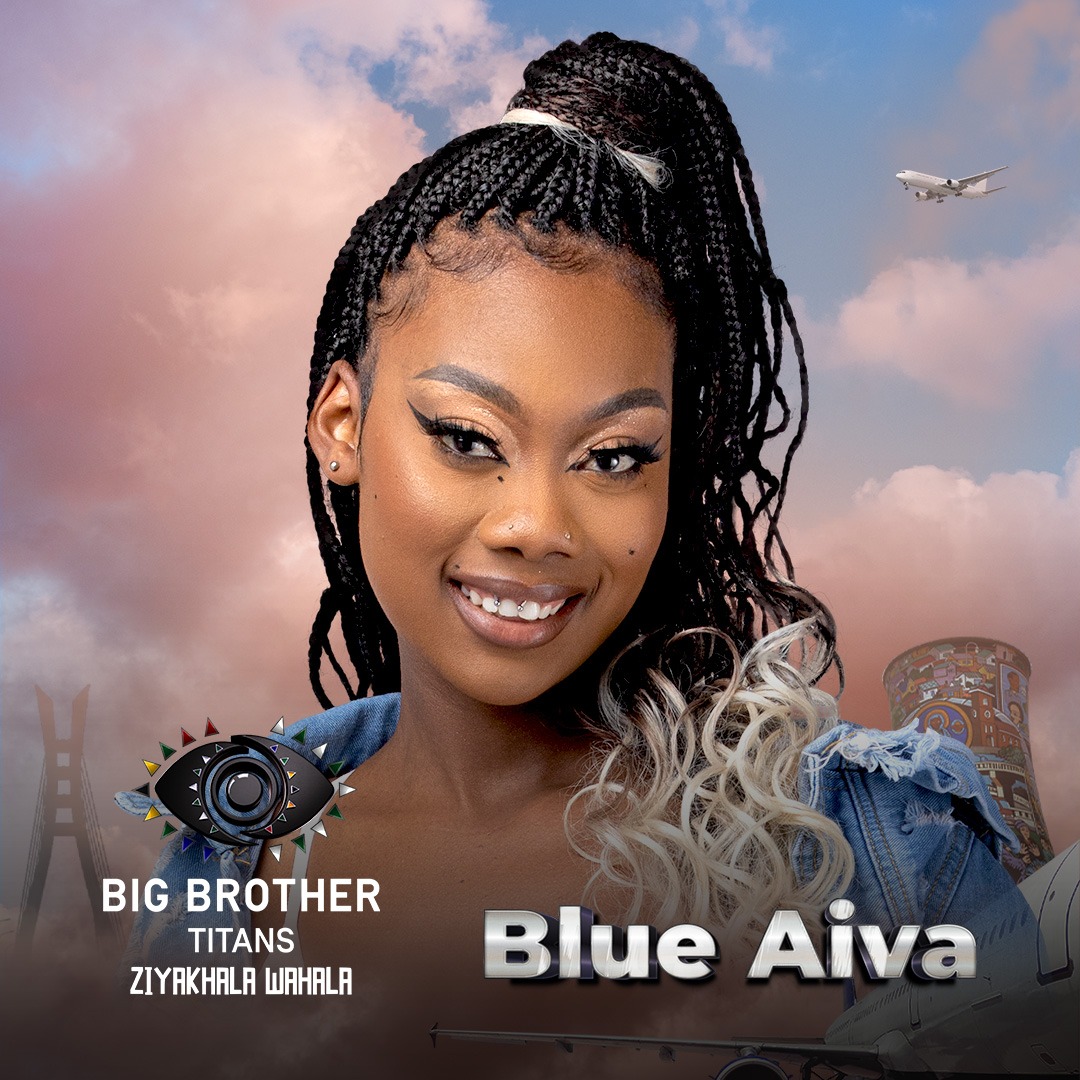 Blue Aiva is a 22-year-old professional dancer and DJ from Benoni, East Rand. She believes she is a bad bitch vibe and drama queen who is forward, bubbly, emotional, and loud. The Limpopo-born beauty is quick to confess that she has daddy issues that make her feel like she has a lot to prove. 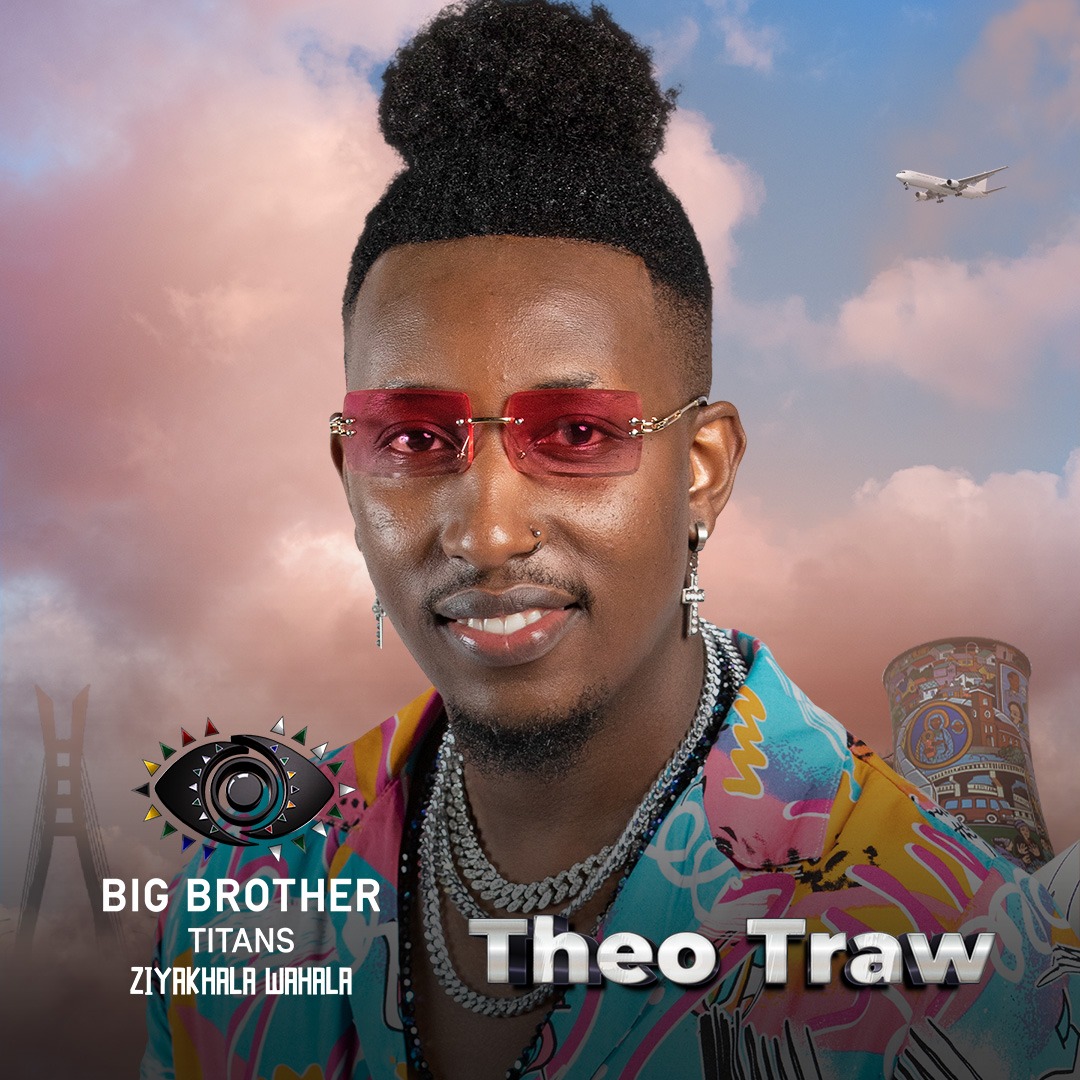 Theo Traw is a 29-year-old South African music artiste from Vaal. He is a risk taker and a good listener that loves creating art pieces and making music. Interestingly, Theo designs his clothes and is a single-pringle ready for all kinds of “ships”. He describes himself as the “pink panther”, aka ‘the African tribal guru’, with super high energy. He is loud and never afraid to express himself.

The show is still a long way to the end, and it’s already proving that it will be a rollercoaster of emotions and twists. With Biggie’s first surprise this early in the game, fans are bound to wonder, ‘what next?’

The only way to find out is to keep watching the show on the 24/7 live channel on DStv channel 198 and GOtv channel 29.

Flutterwave, Bamboo and Lotto Star are sponsors of this BBTitans edition. For more information about the show, visit www.dstv.com/africamagic/big-brother-titans.