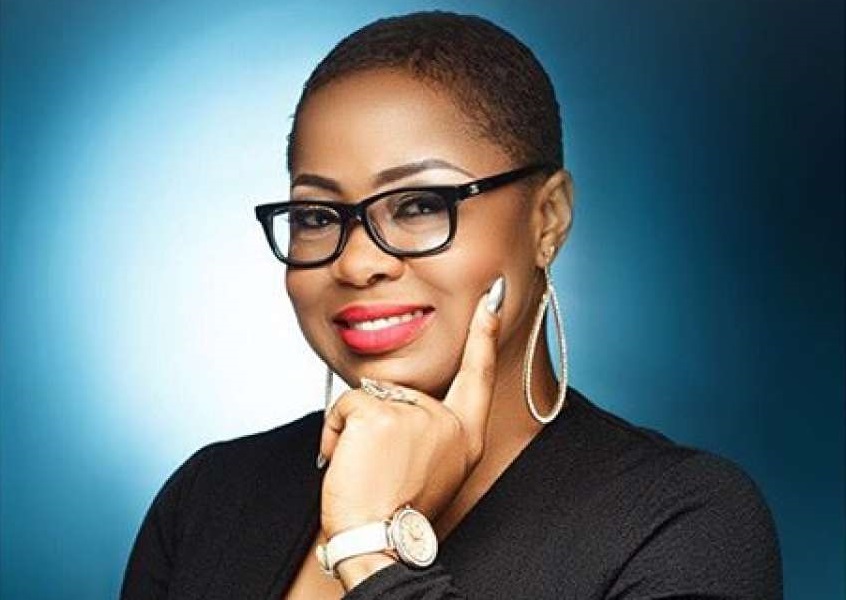 Tope Oshin has been hard at work in the first half of 2018. She released “New Money” in March, and is also gearing up for the release of “We Don’t Live Here Anymore”, but before that, she is on set shooting “Up North”.

While an official synopsis is yet to be released, Tope announced the commencement of the shoot on her Instagram page. “Up North” will have Banky W in a leading category, since the Wedding Party. Tope is also collaborating with Inkblot and Anakle Films for a release slated for later in the year.

Anakle is a Digital media agency and “Up North” is their first feature film collaboration. Inkblot, on the other hand has produced some of the most popular films in the last few years. Some of their collaborations include: “New Money” directed by Tope Oshin, “The Arbitration” by Niyi Akinmolayan, “My Wife and I” by Bunmi Ajakaiye.

If I say you should guess where these pictures were taken, most people will get it wrong. Believe it or not, these are very recent pictures, taken in #BAUCHI. I'm going #UpNorth. #SomebodytelltheMinisterofTourismToHollaAtMe #Nigeria #wehaveitall #wemustdobetter

Previous Post NTA: “Journey of an African Colony: The Making of Nigeria” Is an interesting watch!