The second edition of the Nollywood Travel Film Festival (NTFF) will kick off on April 25th, 2018, at the Negril Village, 30 North Avenue, Atlanta. The sophomore event will be hosted by IK Ogbonna and Khalimah Gaston. According to the organizers, Atlanta has long been a host to Nollywood co-productions, an example being Ayo Makun’s blockbuster and Guinness World Record holder – 30 days in Atlanta.

NTFF celebrates the best of Nigerian cinema as the upcoming event will be a weekend of special indoor and outdoor screenings, inspiring discussions, meetings, parties and awards. The festival is an initiative that seeks to promote films made by Nigerians (or in partnership with Nigerians) all over the world to new and existing global audiences with the aim of creating new market places for Nollywood.

The official selection for the opening night are: 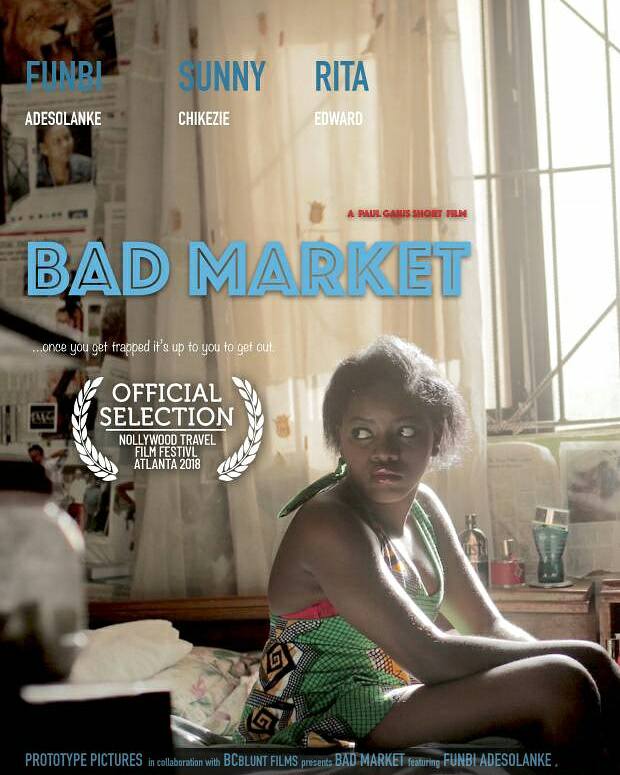 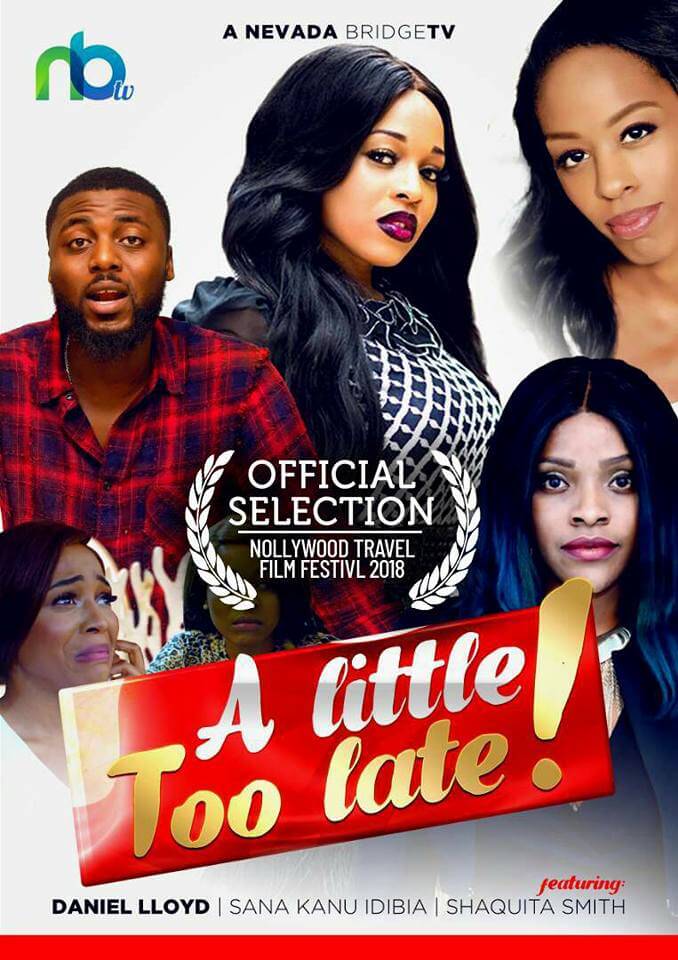 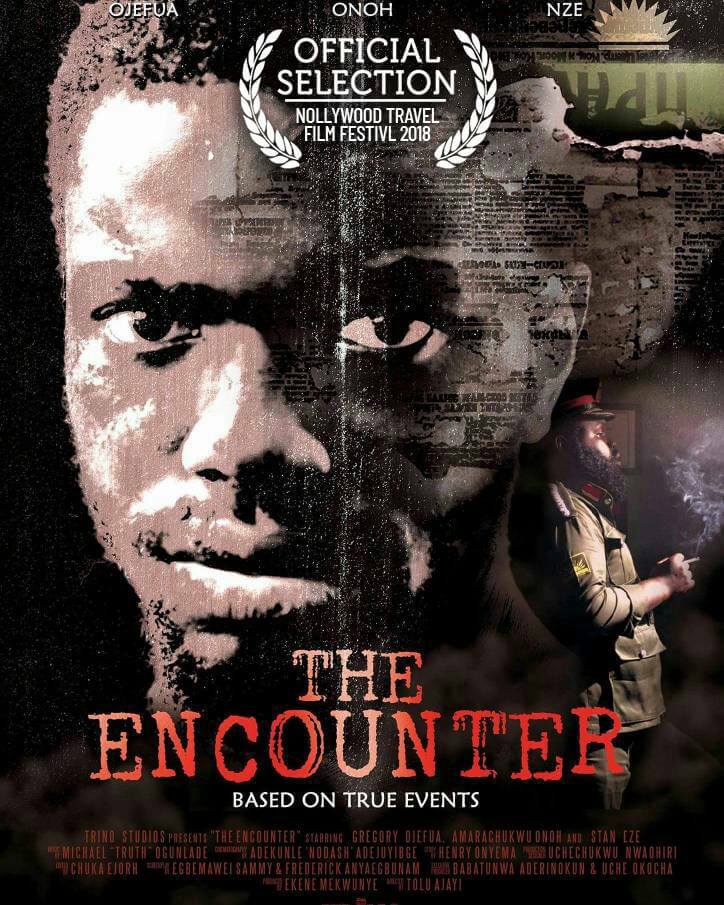 Set in 1967 during the Nigeria-Biafra civil war, an imprisoned Emmanuel Ifeajuna is summoned by Biafran Commander-in-Chief for one last conversation, one last encounter. The film is based on the short story “The Encounter” by the historian, Henry Onyema.
Watch the short film. 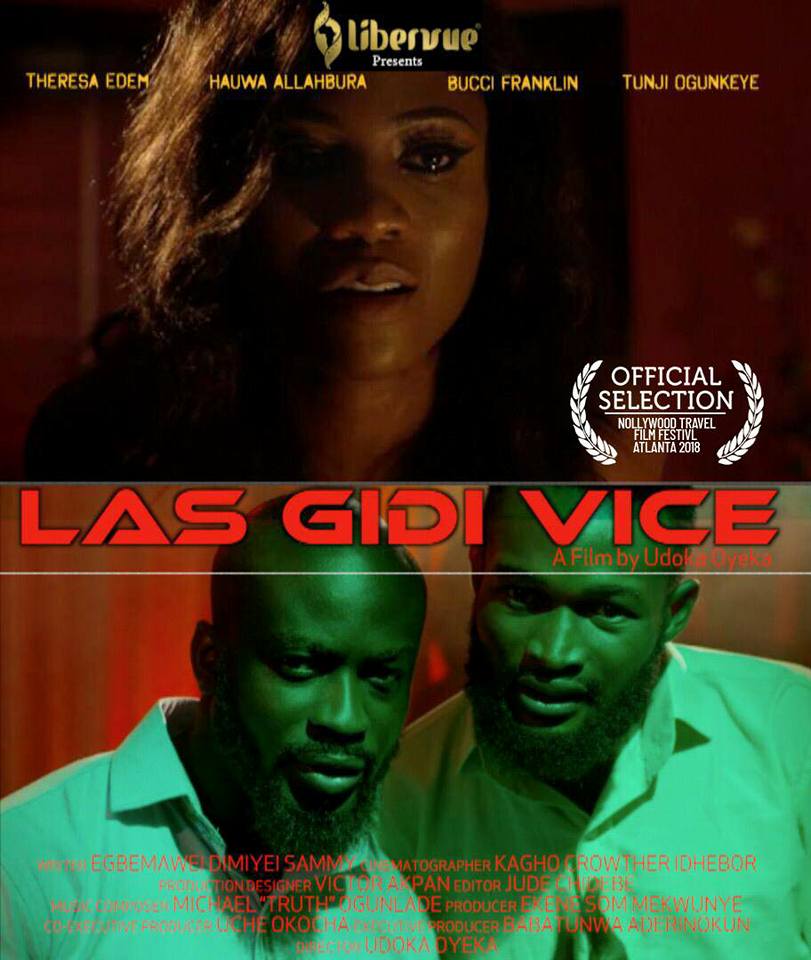 The story follows a playboy’s fun night out as it turns adventurous when he meets a girl he’ll never forget. After a couple years of planning, a girl finally gets to get revenge on the guy who ruined her life.

Next Post What Influences you to see a Nollywood Movie!