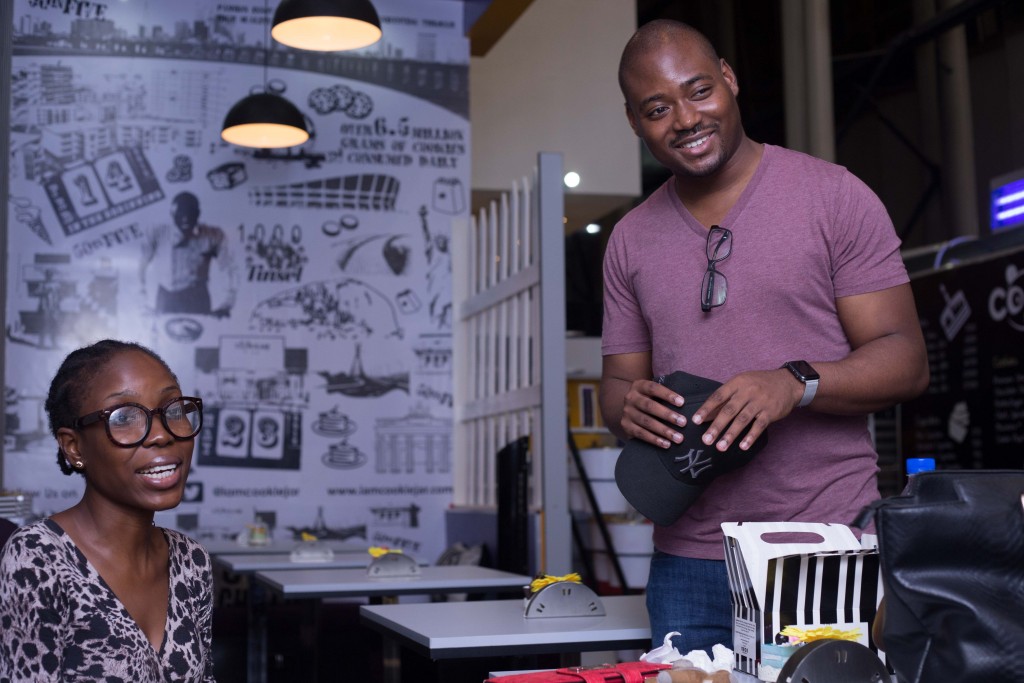 Olivier award-winner Bola Agbaje in partnership with Nigerian director Kewa Obi, using a highly collaborative process of workshops and online social media meet-ups have created a series of ‘social movies’ using the social media platform ‘Snap Chat’. The movie titled ‘Snapped Nigeria’ will have a distinctly Nigerian flavor which will differentiate it from other social movies.

Snapped Nigeria, which is produced by award-winning Nigerian actress/producer Lala Akindoju was completed in February after shooting in Lagos, is currently going through its final editing and postproduction process in London by Tom Moutchi, who was the director of the original Snapped the Movie the UK’s first snapchat movie.

An early pre-release cut of Snapped Nigeria had a successful preview with an audience of online professionals during a Social Media Week Lagos interactive session on February 26th. Snapped Nigeria is scheduled to launch on Snapchat at the end of March 2016 on 2Far Media’s socialmovies Snapchat account Snapped Nigeria is being produced in close association with the British Council as part of their UK/NG 2015-16 programmes.

According to the Writer Bola Agbaje, ‘Spielberg learned how to make movies by using Super 8. The new generation’s Super 8 is a smartphone and this generation’s young Spielberg is somewhere in the world with a phone in their hand waiting to be inspired. When Tom Moutchi and I worked on Snapped the Movie in the UK we said we would love to take the concept global’.

Producer Lala Akindoju adds “It’s super exciting to be a part of the team producing Nigeria’s first Snapchat film. The challenges experienced whilst making the film have helped me grow and I can’t wait for everyone to see it.” 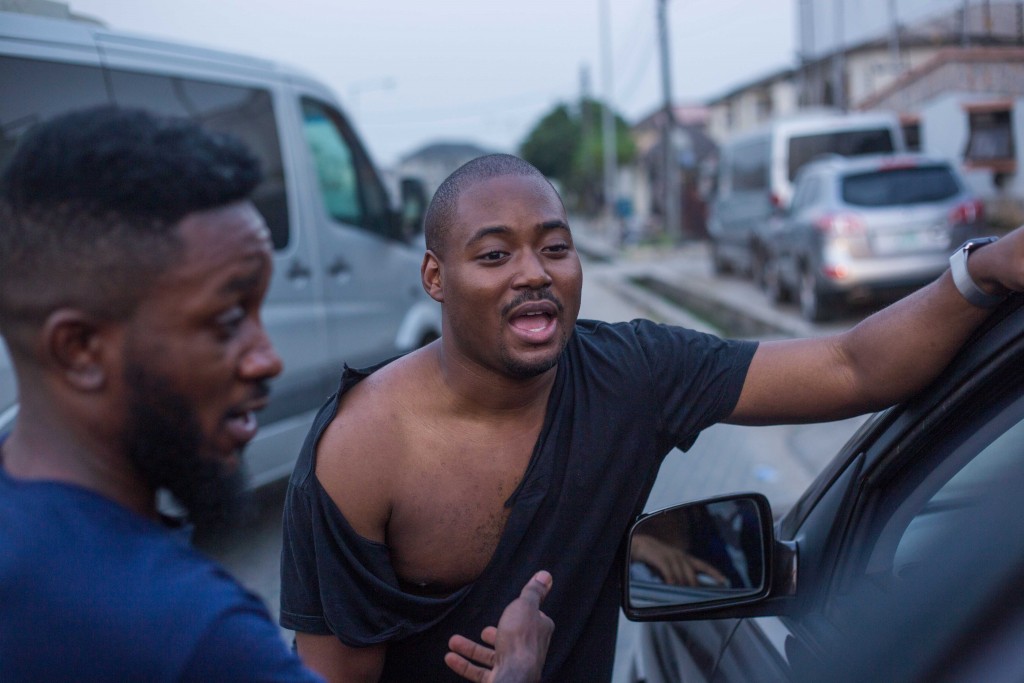 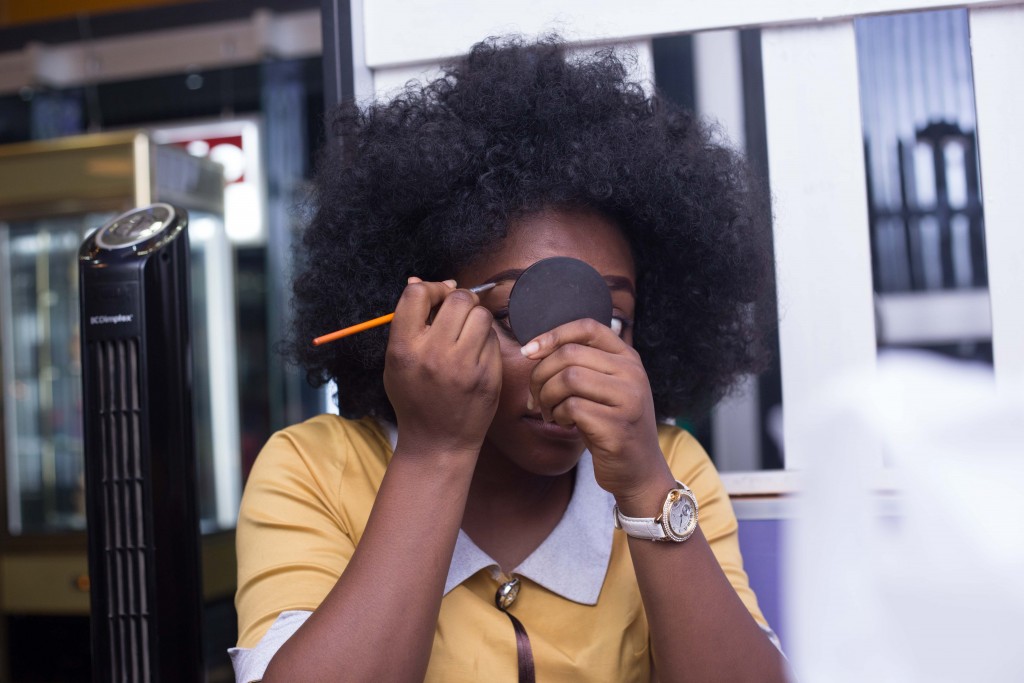 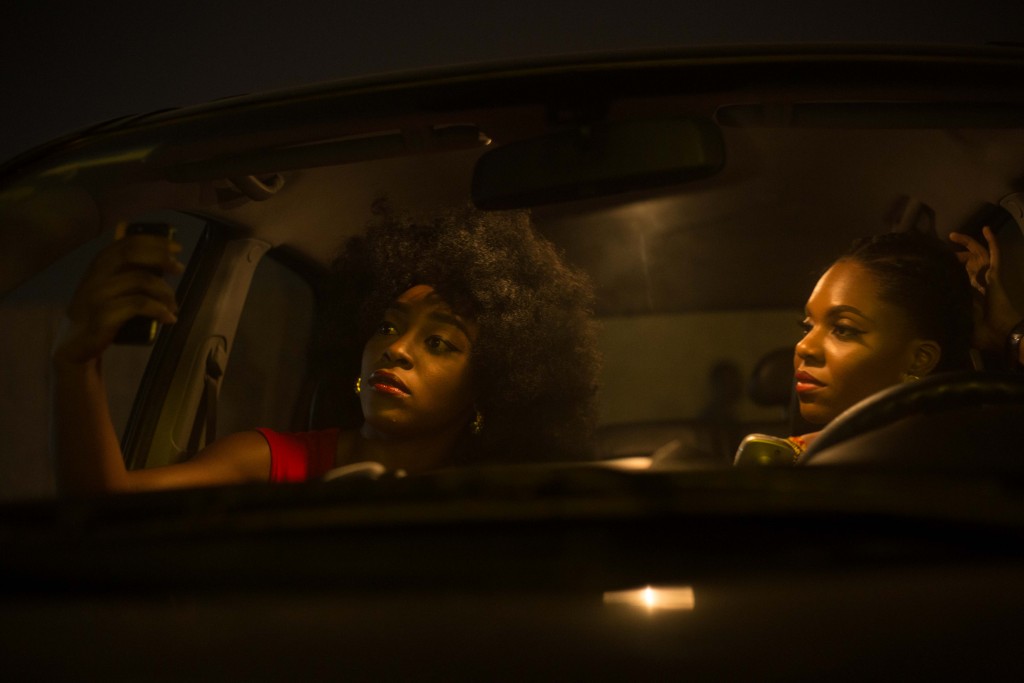 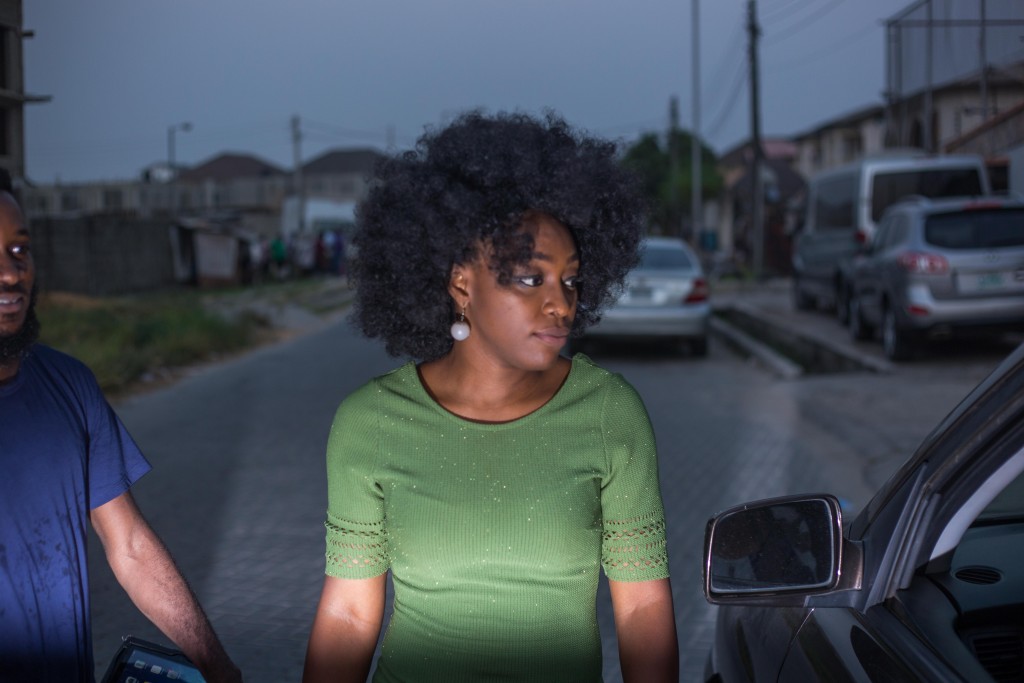 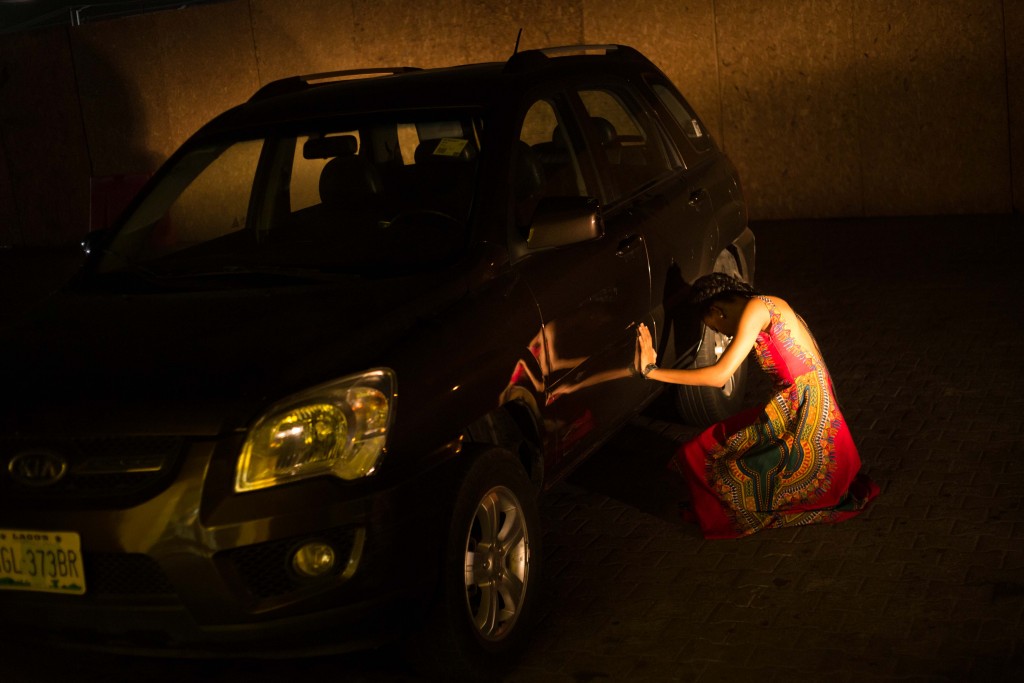 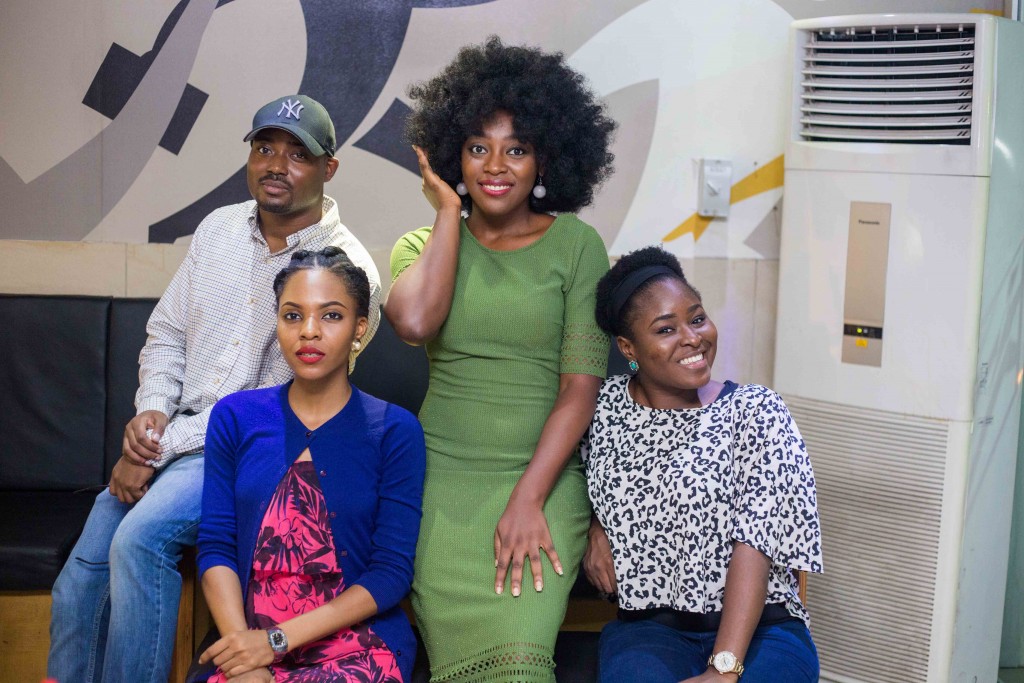