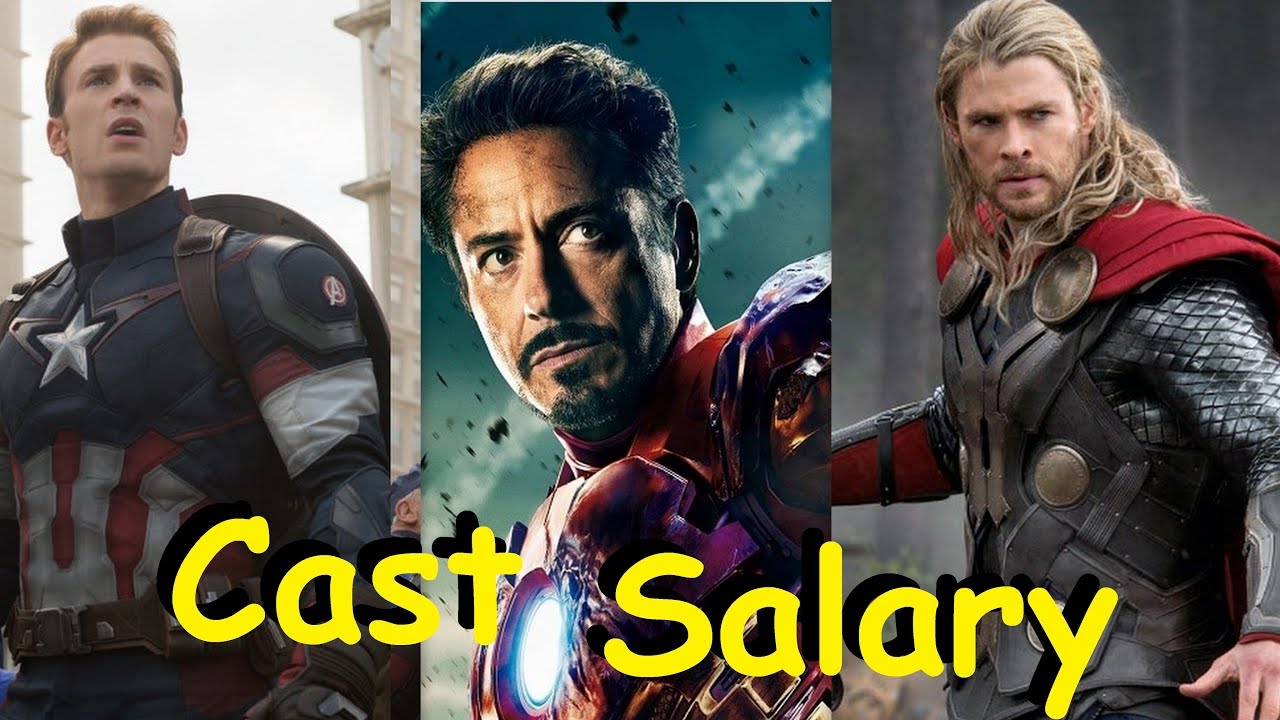 Marvel’s Avengers: Infinity War is the highest grossing movie of 2018 so far with $2.034 billion dollars in the Box Office and stars the largest A-list (*cough*) ensemble cast in, well, a long time. A record seemingly insurmountable; at least, till the next installment in the series scheduled to be released May 19th, 2019.

Directors Anthony & Joe Russo as well as Marvel are rumored to have budgeted $1 billion for both movies. Yup! You heard that right! A whopping $1 billion! Most movies don’t make up to half of that during their entire theatrical run. Surreal!

With the budget of Avengers: Infinty War estimated between $316 – $400 million, the million dollar question (literally) is, exactly how much did each cast member earn in this highly lucrative venture?

The answer(s) are rather interesting. 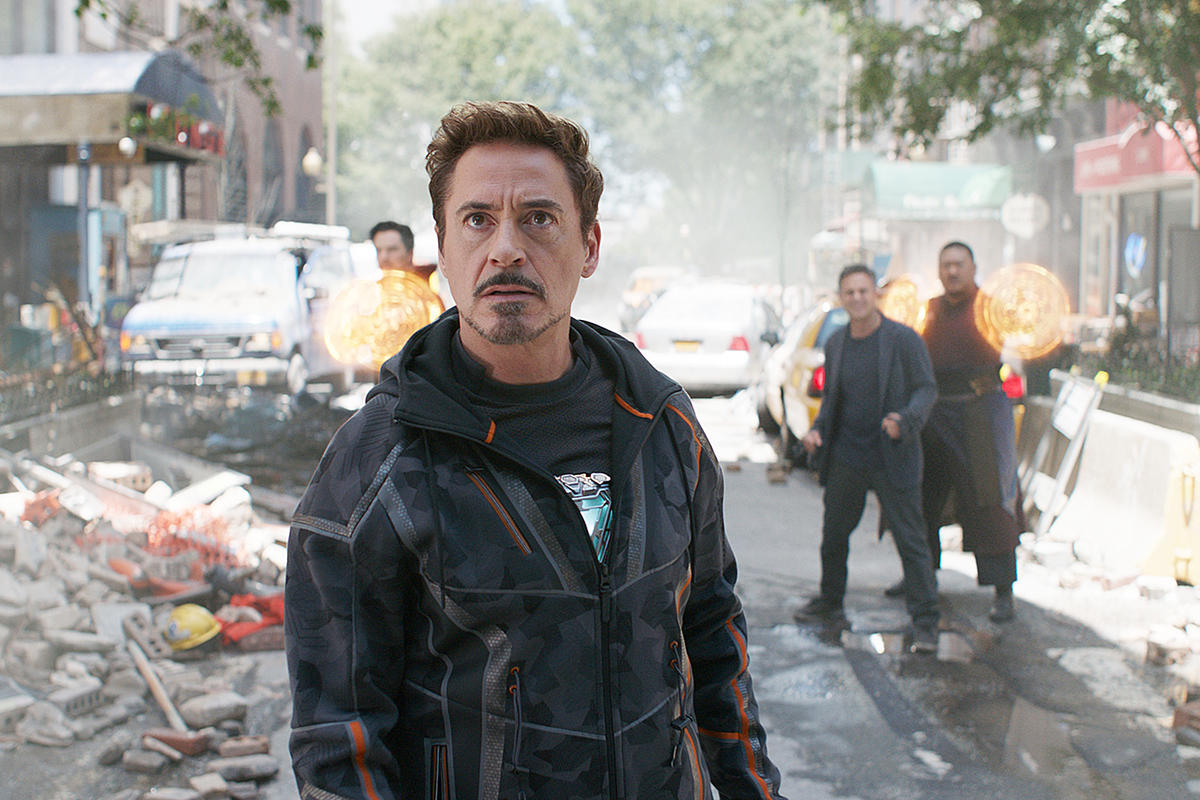 Robert Downey Jr is Marvel’s most seen character with 7 movies under his belt (8 if you count his fairly substantial supporting role in Spider-Man Homecoming). Not only has Downey been billed first in the credits, he also appears front and center of most posters. With him being the major showrunner and having incepted the idea in 2008 with Iron Man, unsurprisingly, Robert Downey Jr. has the biggest payday of the stars — he will receive $200 million for both films and is rumored to have received an initial $40–$50 million to originate the role. 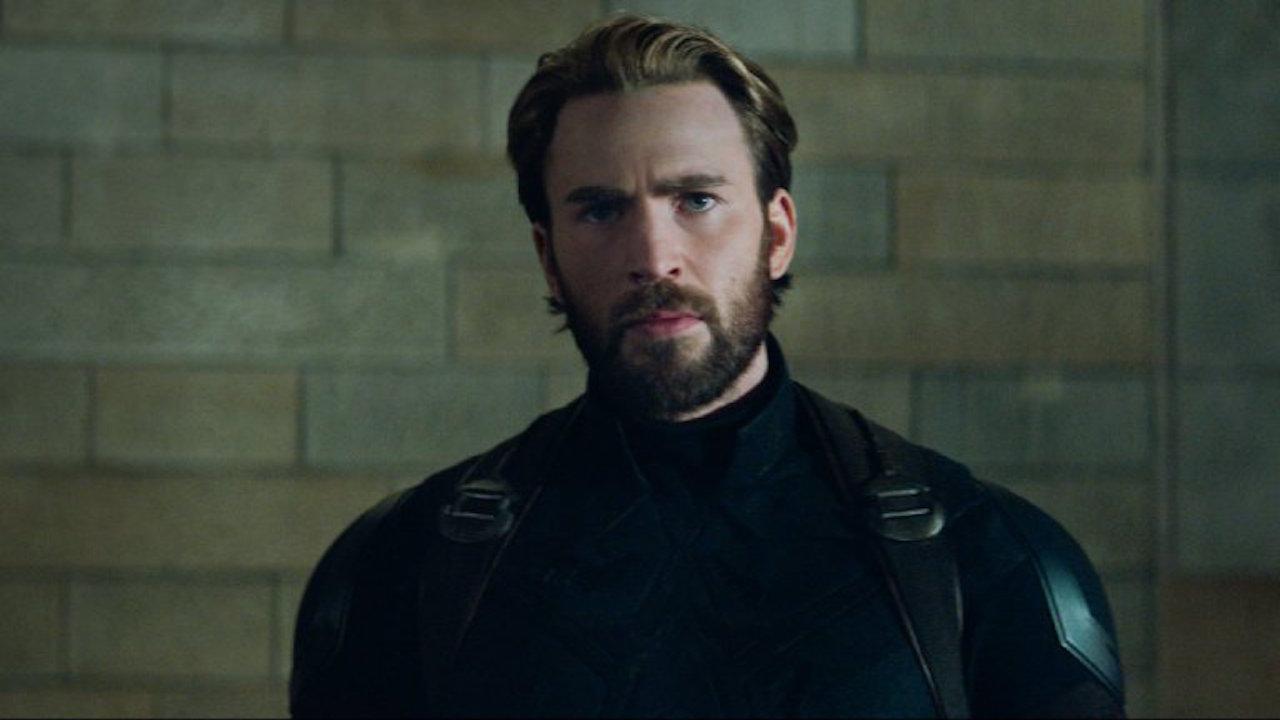 He’s the leader of the Avengers. But, when it comes to earnings, he’s nowhere near the top. Chris Evans earned around $8 million (reportedly) for his appearance in ‘Avengers: Infinity War.’ While this is much more than what he earned for ‘Captain America: The First Avenger,’ which was a measly $150,000 (reportedly) it’s still nowhere near as much as what some of his co-stars earned. 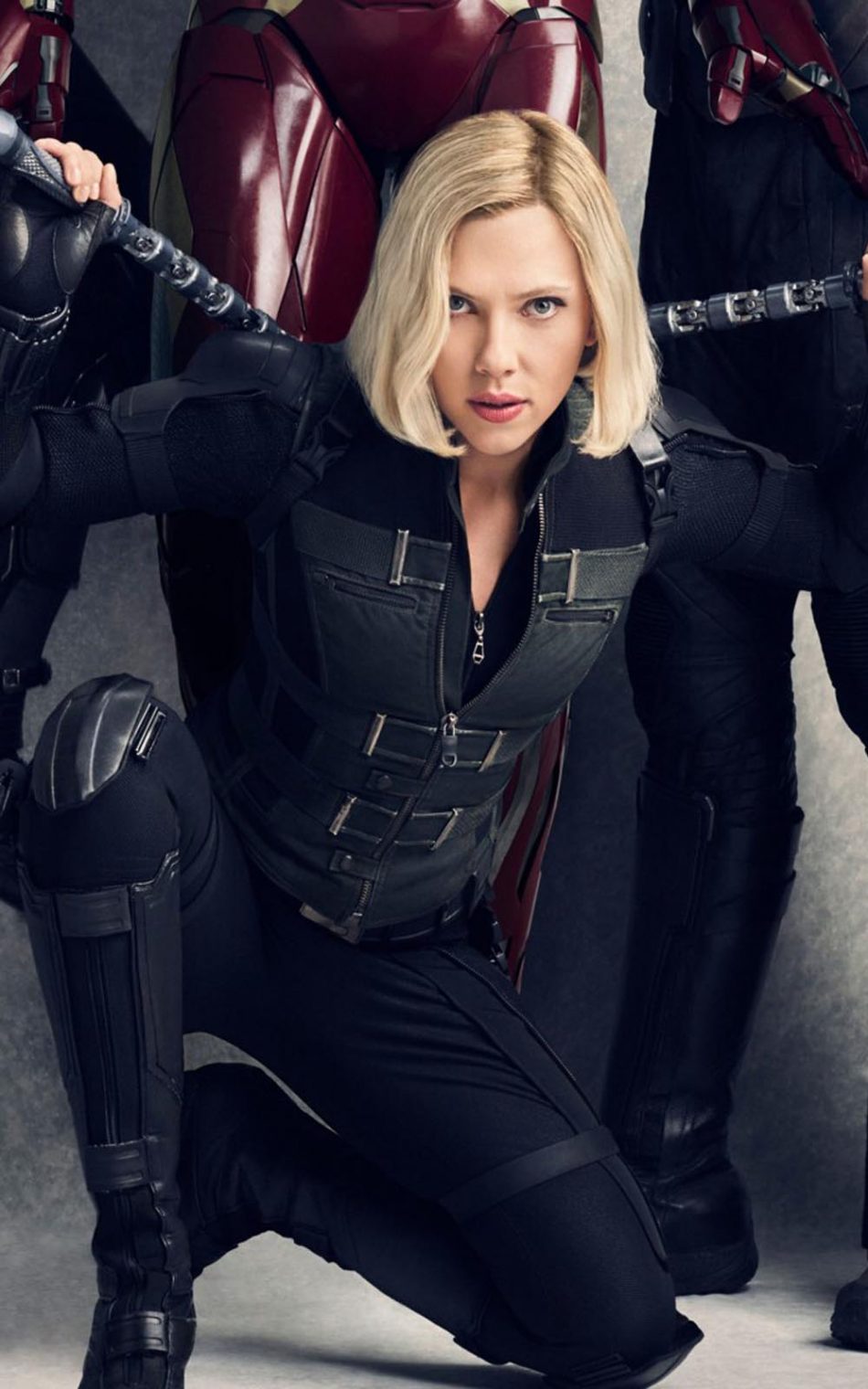 The highest earning female Avenger. Considering the kind of power the other female Avengers have (Scarlet Witch & Captain Marvel) it would take something special for Scarlett to stand out on the big screen. She does manage to hold her own even when on-screen with many big name superheroes though and that’s perhaps why she has earned a reported $20 million for ‘Avengers: Infinity War.’ This would make her the second highest earning Avenger. 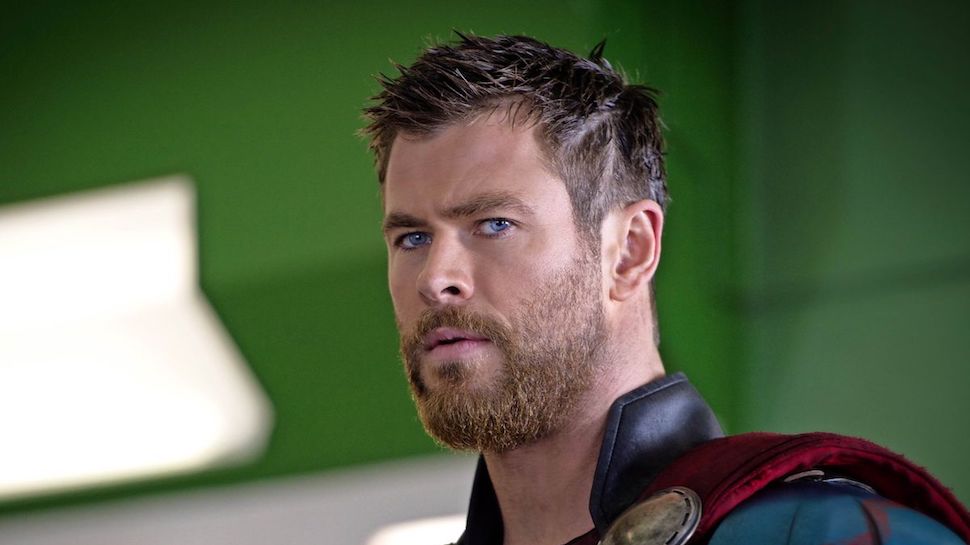 Thor Odinson, arguably the strongest Avenger at the moment and invigorated with powers from his new hammer; Stormbreaker, goes home with the reported sum of $5.4 million. Fresh off the success of the favourably panned “Thor: Ragnarok”, the Asgardian’s earnings are definitely worth it. And then some. 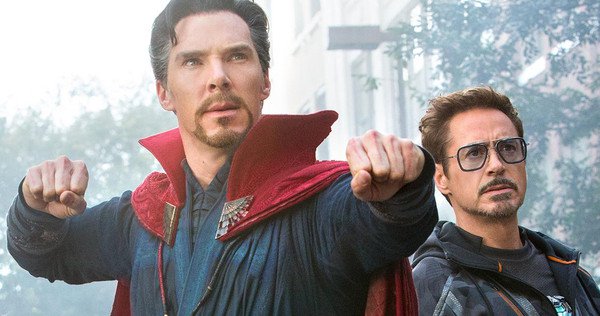 His movie did do well though and that may just be reason enough for Marvel to loosen those purse strings for him this time around. Still, he’s reported to have earned around $5 million for playing the character in ‘Avengers: Infinity War.’ 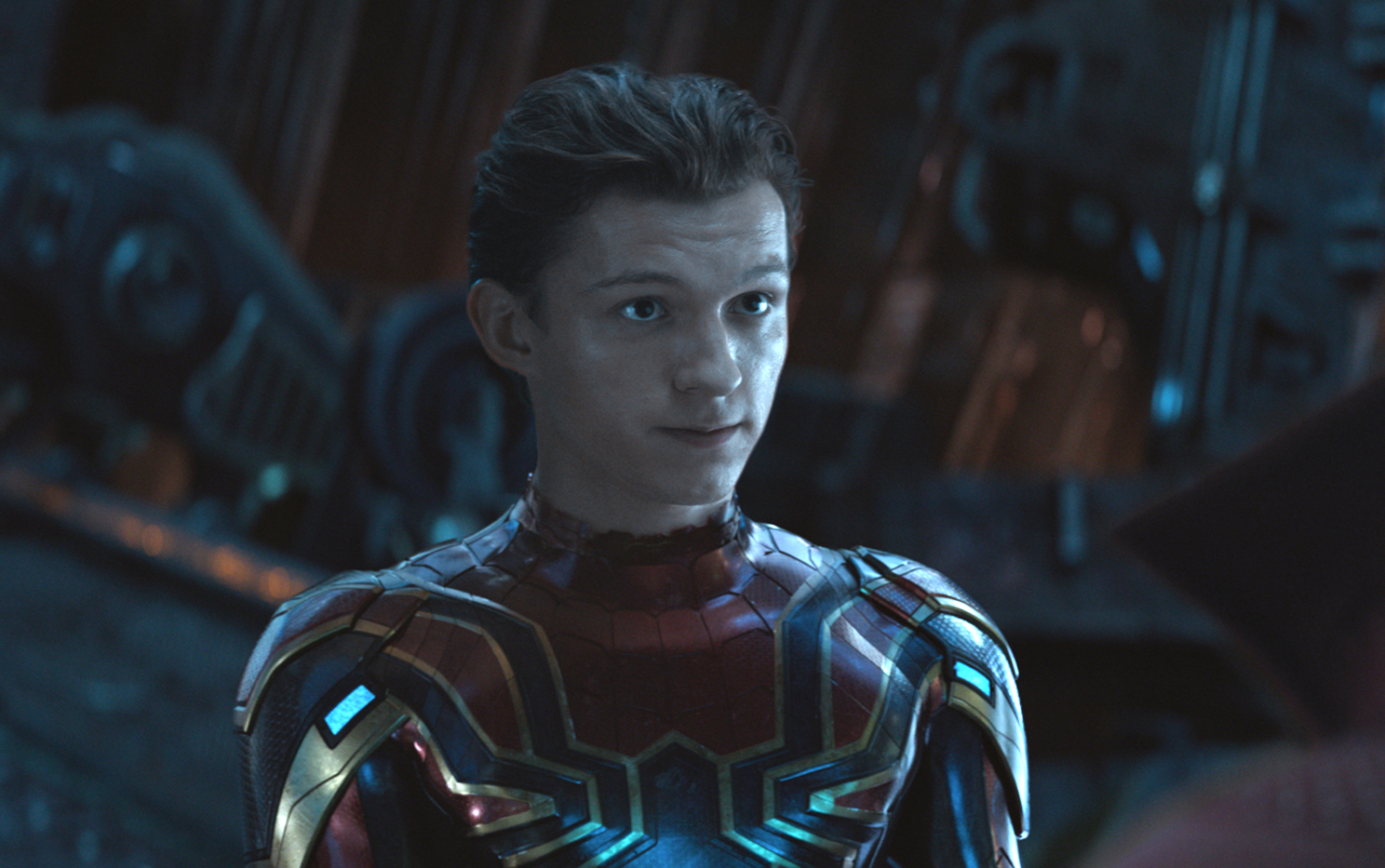 He’s the youngest superhero who’s a part of the Avengers and also has a solo movie to his credit. After the success of Tobey Maguire as Peter Parker and the relative success of Andrew Garfield too, Holland had some seriously big shoes to fill. He made it work, though. Marvel has hit the nail on the head with most casting choices and this one is no different. Tom Holland has many years of acting ahead of him and given that he’s started out with such a big franchise, the future is bright. He earned around $3 million for his role in ‘Avengers: Infinity War.’ 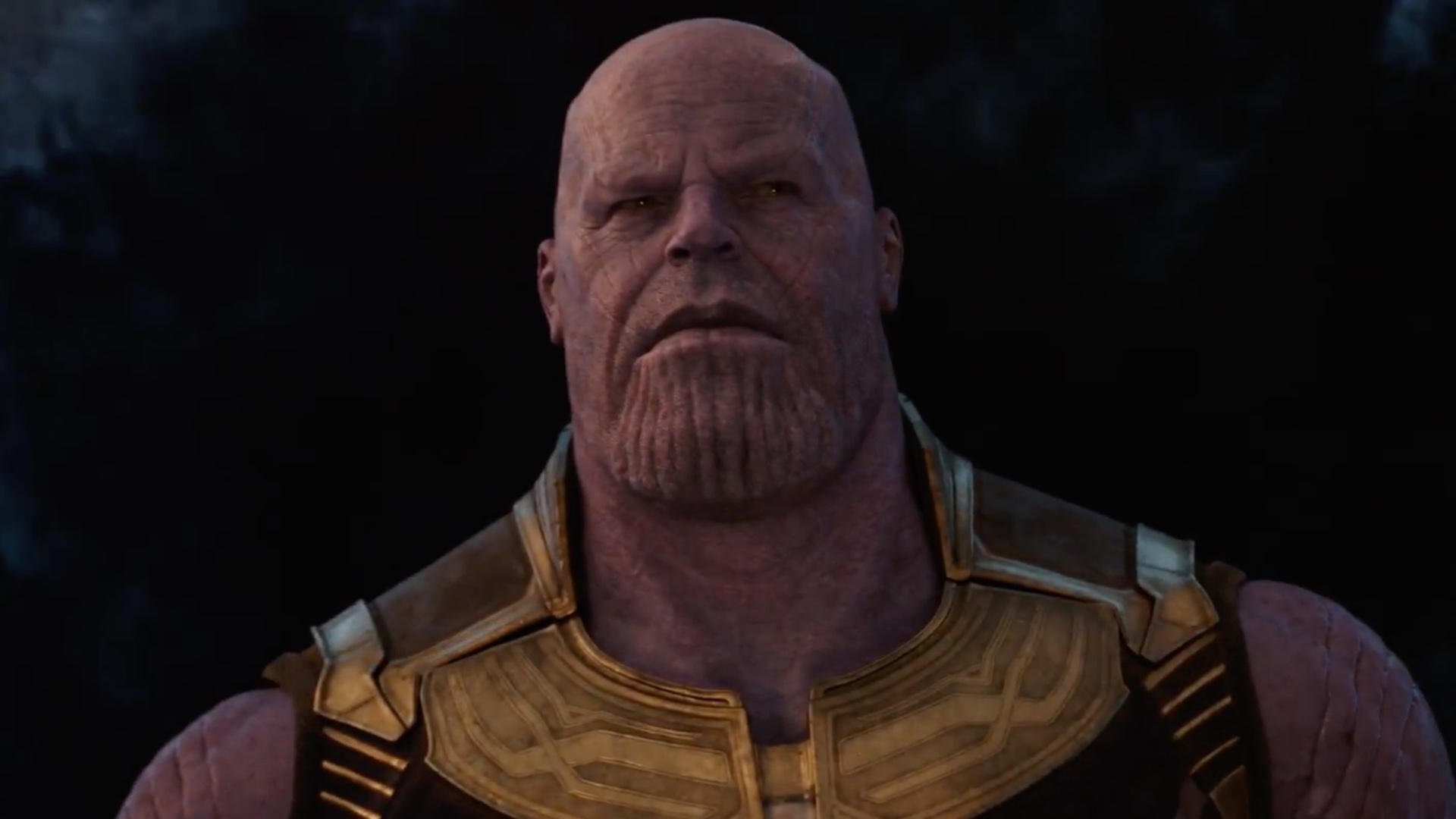 Thanos has made appearances in post-credit scenes since ‘Avengers’ and has also made an appearance in ‘Guardians Of The Galaxy.’ But, ‘Avengers: Infinity War’ is the Mad Titan’s first major role in the MCU and Josh Brolin absolutely nailed it. But, does that mean he would get paid a lot? Of course not. He got around $5-6 million and considering he has the most screen time among all the stars you could say he got the least per minute pay.

The Wakanda Forever King is rumoured to have negotiated a paycheck of about $3–$5million. This is following the critical success of “Black Panther” that premiered earlier this year and took the box office by storm; for which he was reported to have earned $2 million. 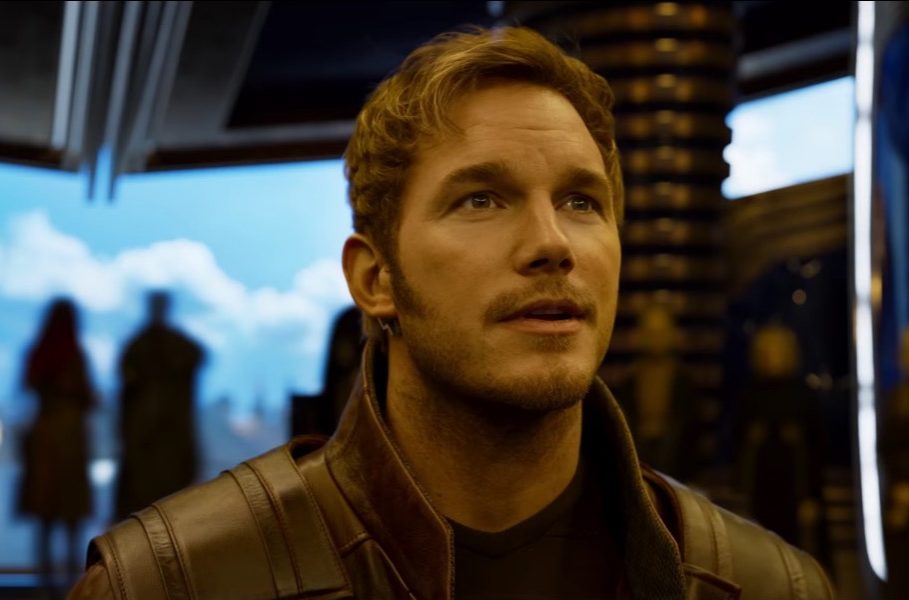 He enjoys global popularity, when it come to getting paid accordingly, you’ll be shocked to know that Chris Pratt is only rumored to have earned around $5 million. Prior to ‘Guardians Of The Galaxy Vol. 1’, Pratt was an unknown name in the industry. Considering it’s been 4 years since he became a household name, we would have expected better

*All images sourced through google.com from the Marvel Studios site*