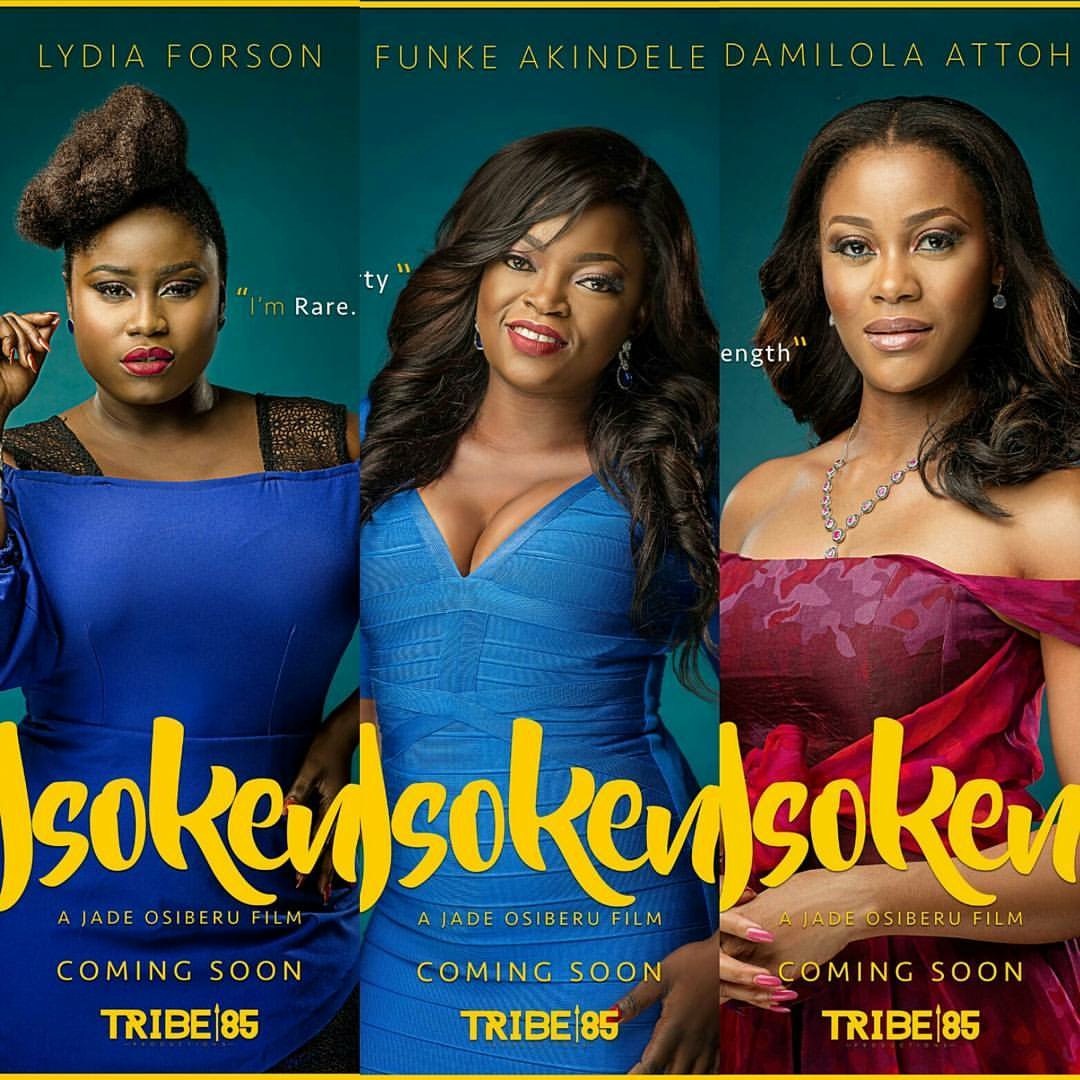 Isoken, Jade Osiberu’s debut at the cinema hit N55 Million with its box office return in 10 days, and we see why. Isoken is a good film! It features a relatable storyline that women will find good enough to discuss after leaving the cinema. It will also help reconstruct the idea men have about dating.

Here are five reasons we think you should see “Isoken” if you have not seen it.

5. Music: The first thing that will strike you about “Isoken” is the good music. The film starts with an Igbo song from Flavor at a wedding party. The music that ushers us in is not a Benin song but the wedding is a Benin wedding. This is a disparity but the next song that comes up is Benin and it makes up for this. Through the film, many beautiful songs come up, and it will leave you appreciating the selection process of each of the songs you hear featured on “Isoken”. Music helps balance scenes. It helps in the enjoyment of the story, and scenes where music comes up will leave you having a greater appreciation for the film. Chemistry featuring Falz and Simi is featured, and for some of us, it took watching “Isoken” to fall in love with the song.

4. Acting: As the music cools down in the first scene, good actors will flood every scene you watch. Dakore gives an impressive monologue at the wedding scene when she yells she is fine without marriage. You will also meet Tina Mba who does an incredible job. Kukua (Lydia Forson) and Agnes (Funke Akindele) give memorable performances. The main performer is Mark Rhys, who is perhaps the only good Caucasian actor most of us have seen in a Nigerian film. Marc and Joseph Benjamin will keep you hooked on different sides of the spectrum with impressive acting. “Isoken” proves that hiring good actors can take your story from 100 to 200. Purely fantastic acting exists here!

3. Storyline: There are many Nigerian women that will attest to the pressure society mounts on women to get married. Marriage has become a necessary step for every woman above 25 in Nigeria. Pressure from family is inescapable and it inspires Jade Osiberu to document the struggle. She does a good job of this documentation. It is a protest film despite its coolness, it teaches the value of ambition, and personal choice, over societal pressure. Engaging writing makes “Isoken” a must watch.

2. Humor: There is a lot of natural humor that flows from this story. You will get it from Kelvin (Marc Rhys) and Agnes ( Funke Akindele). There are scenes where Tina Mba and Rita Edward will make your chest hurt with laughter. Jade Osiberu does not forget the magic of humor.

1. Impressive Marketing: If you are not watching for any of the top four reasons, you should walk into the cinema because the producers of Isoken really wanted you to watch it, starting from June 2016; we started hearing of “Isoken”. One year after, we get “Isoken” in the cinemas and Jade and her team did a good job of promoting this film from its pre-production stage to post-production. Their social media pages were ablaze with contents with the intention to keep “Isoken” alive in our minds. The persistence is enough reason to check out “Isoken”

Have you seen Isoken? What reasons would you give someone that has not seen the film to go see it?