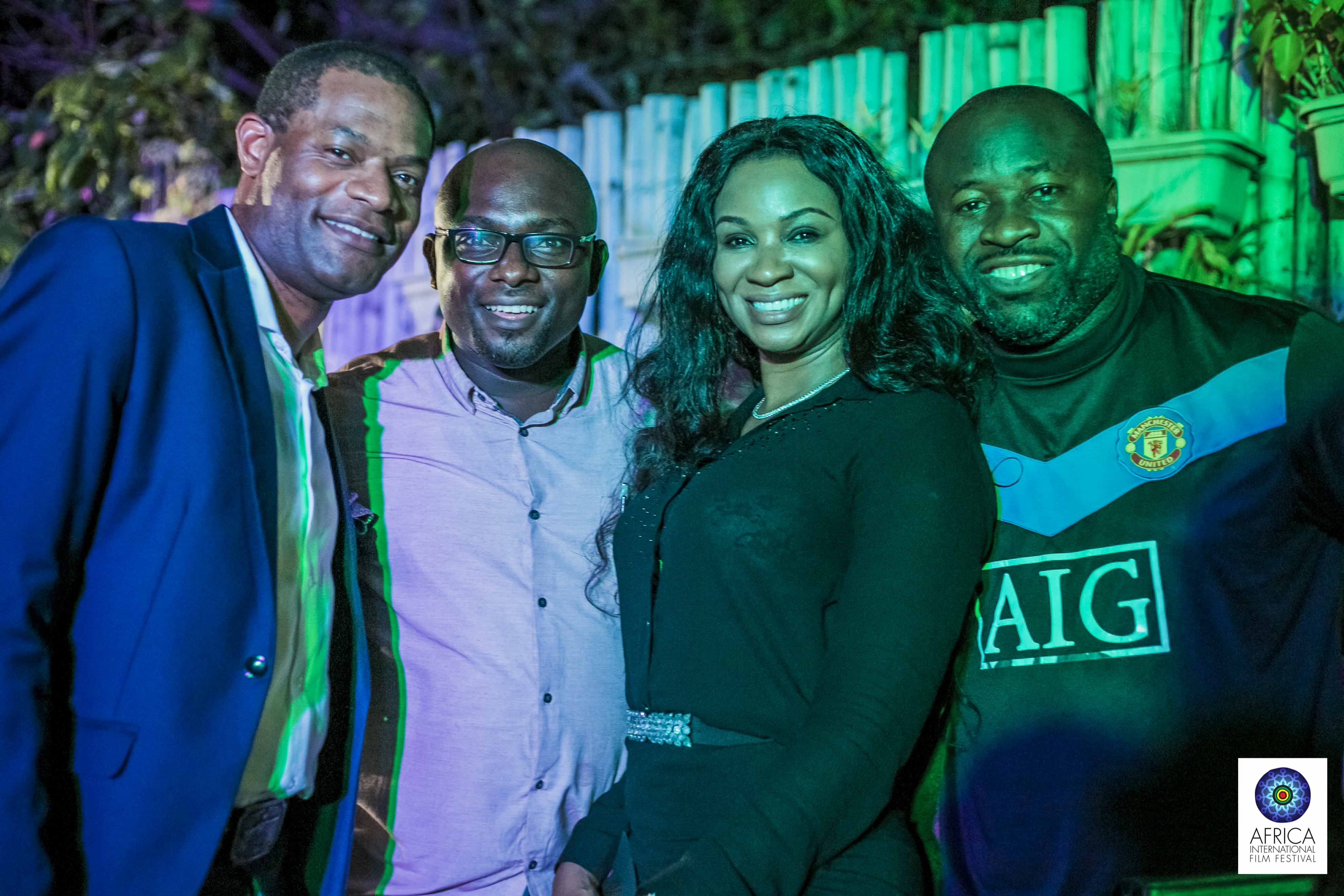 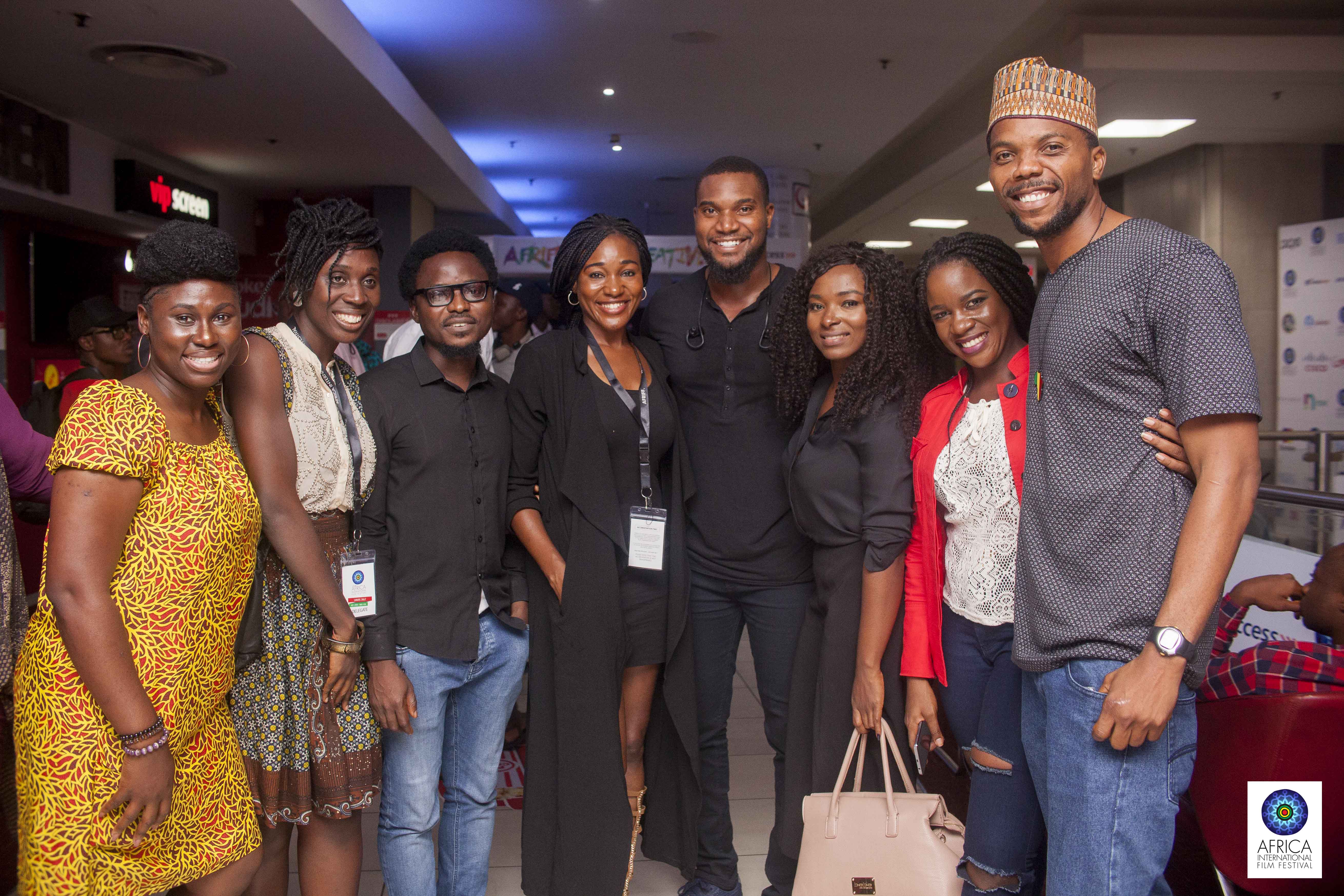 Felicite which won the Jury Grand Prix award at the Berlin International Film Festival and was victorious at the Africa Movie Academy Award (AMAA) with wins in six categories including Best Actress for lead, Véro Tshanda Beya Mputu, follows a single mother battling to save the life and limb of her son who was involved in a motorbike accident.

Following the screening, the festival train moved to BNatural spa, in Victoria Island for an after party which had the stars mingle with members of the jury as well as members of the film community. 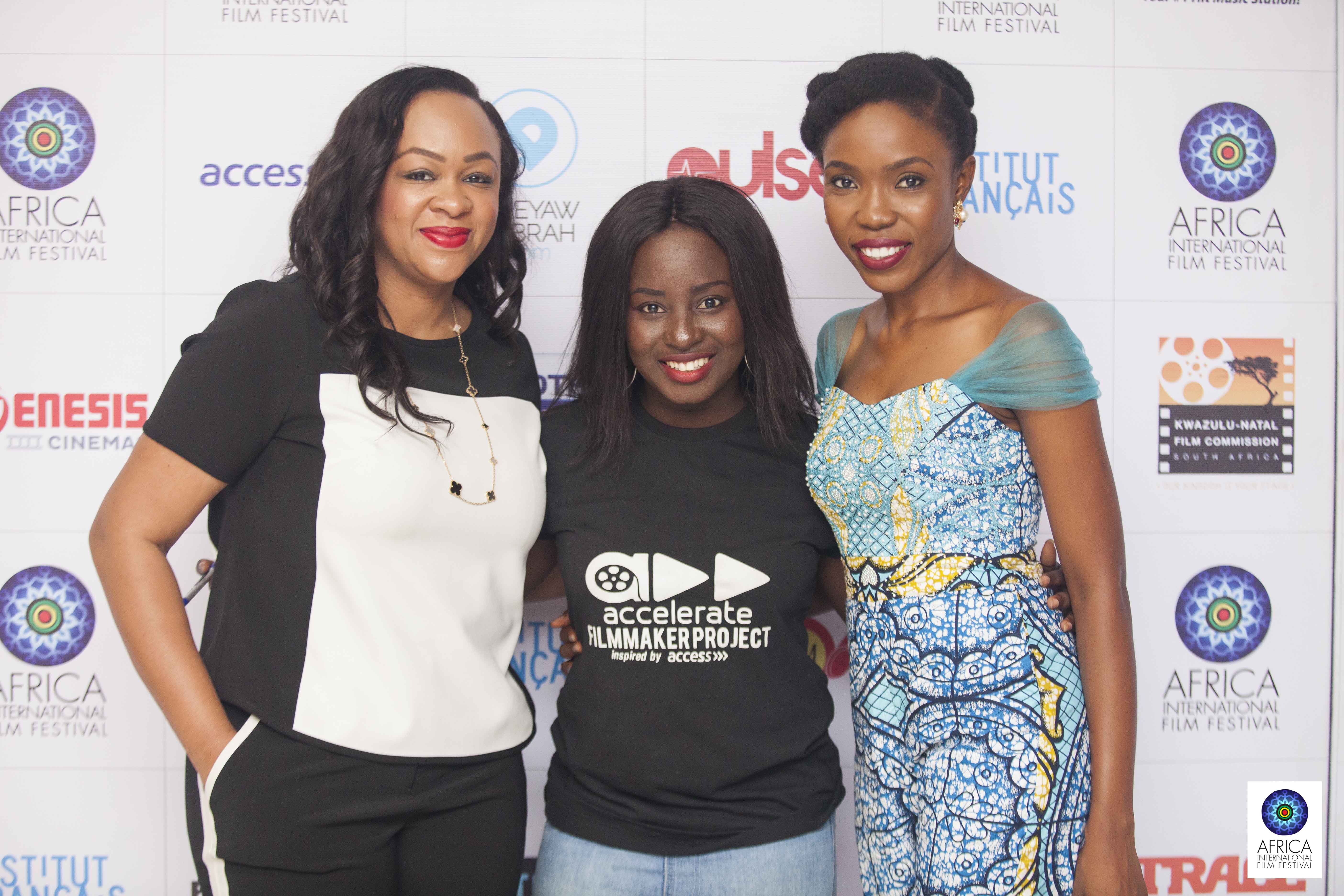 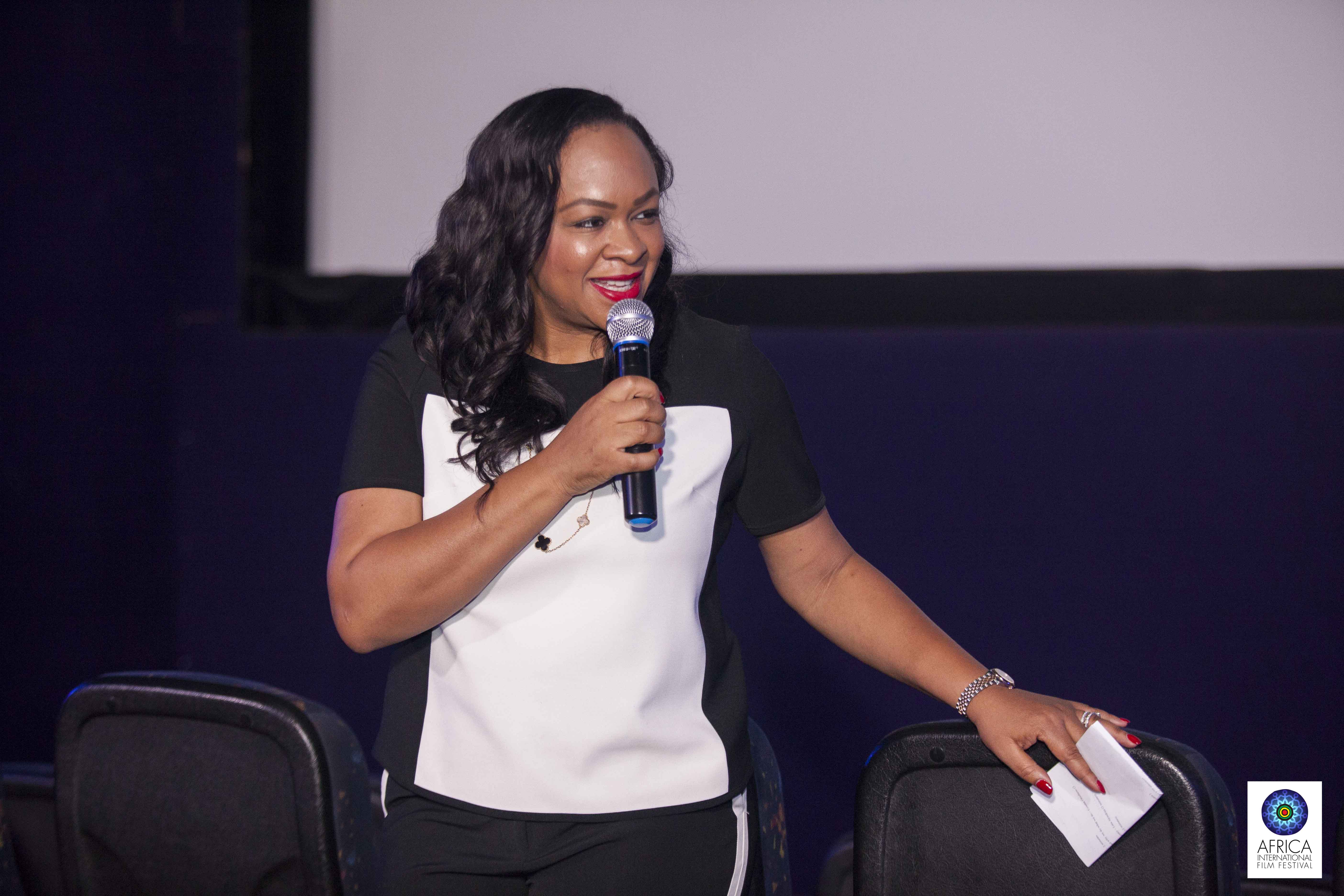 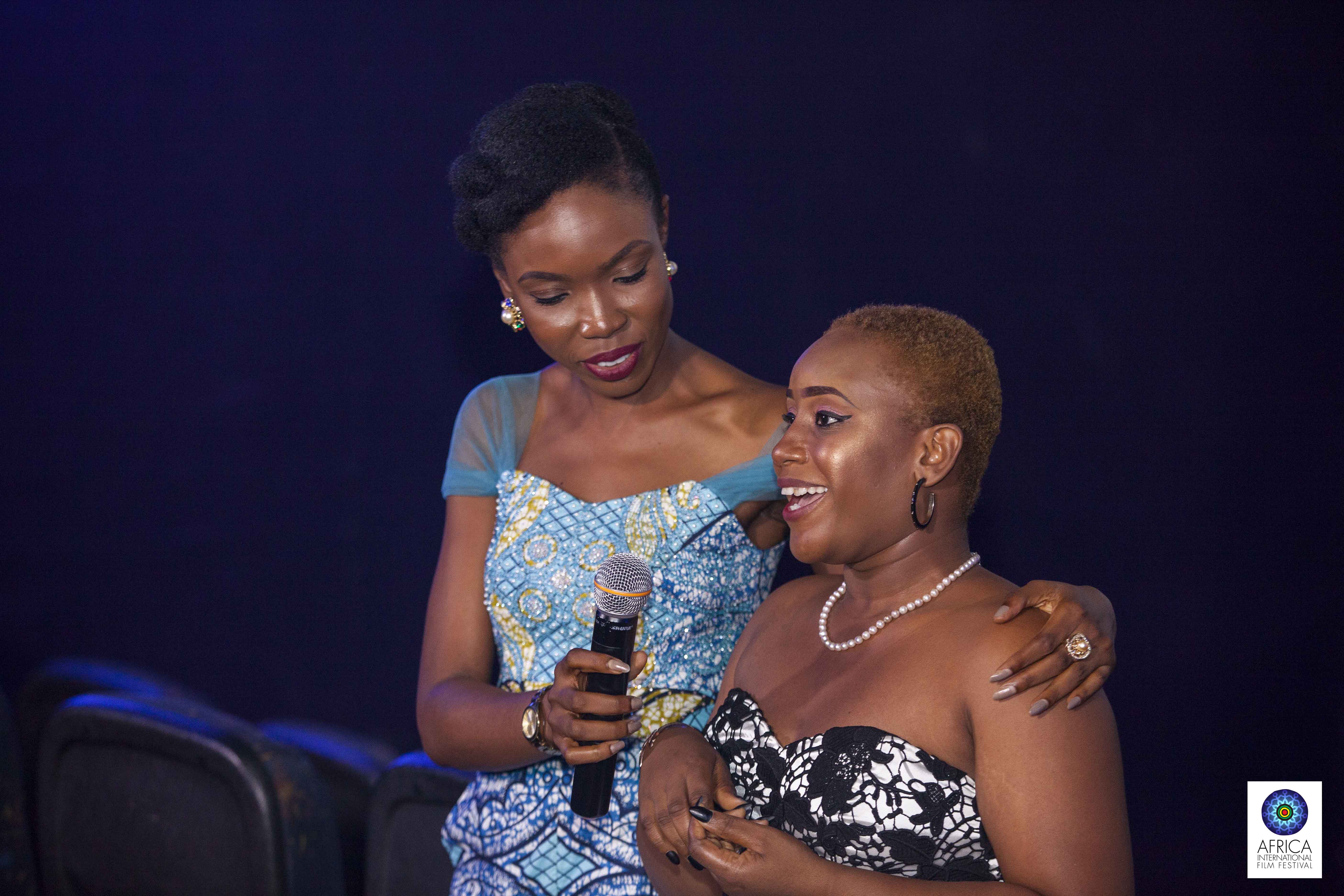 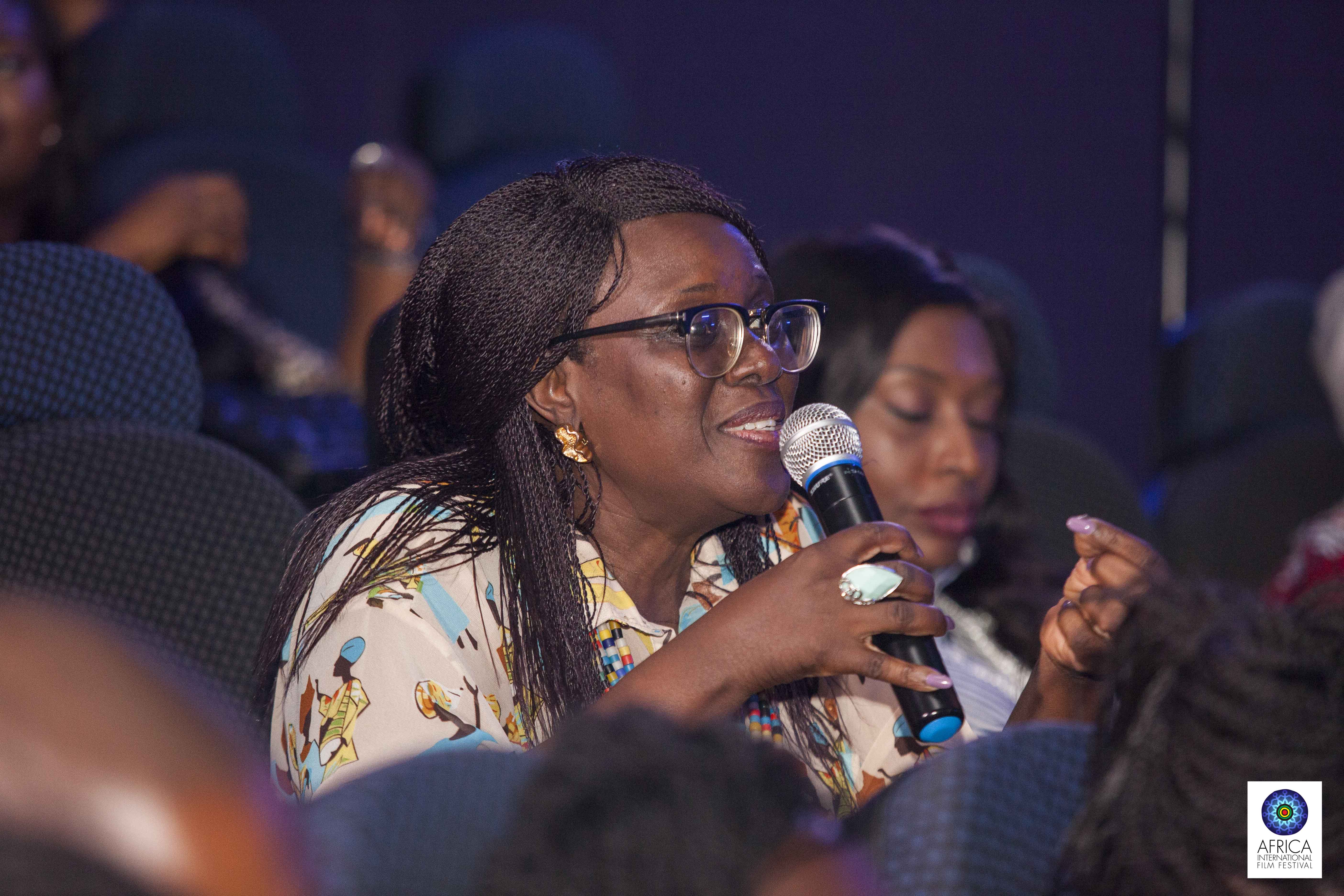 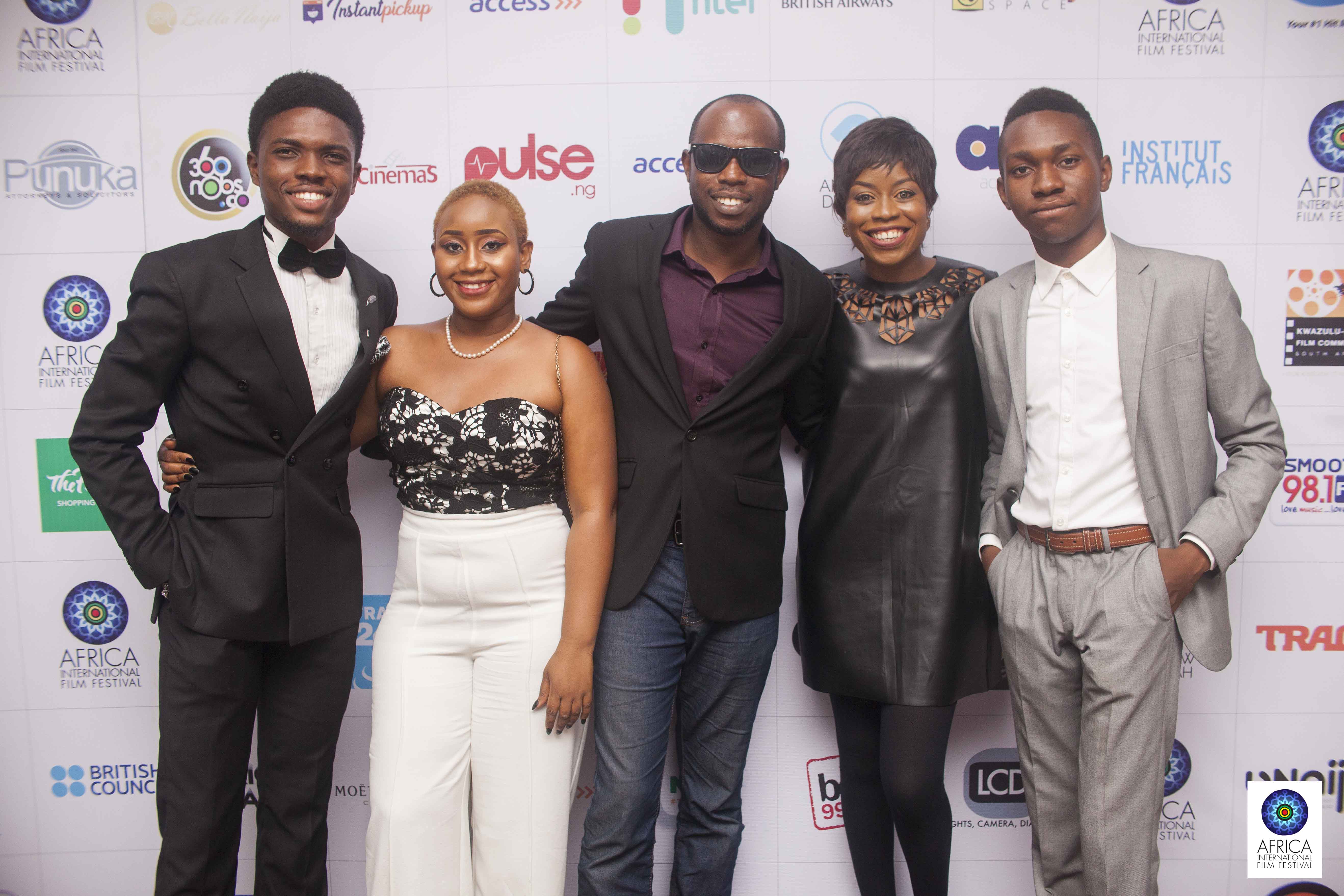 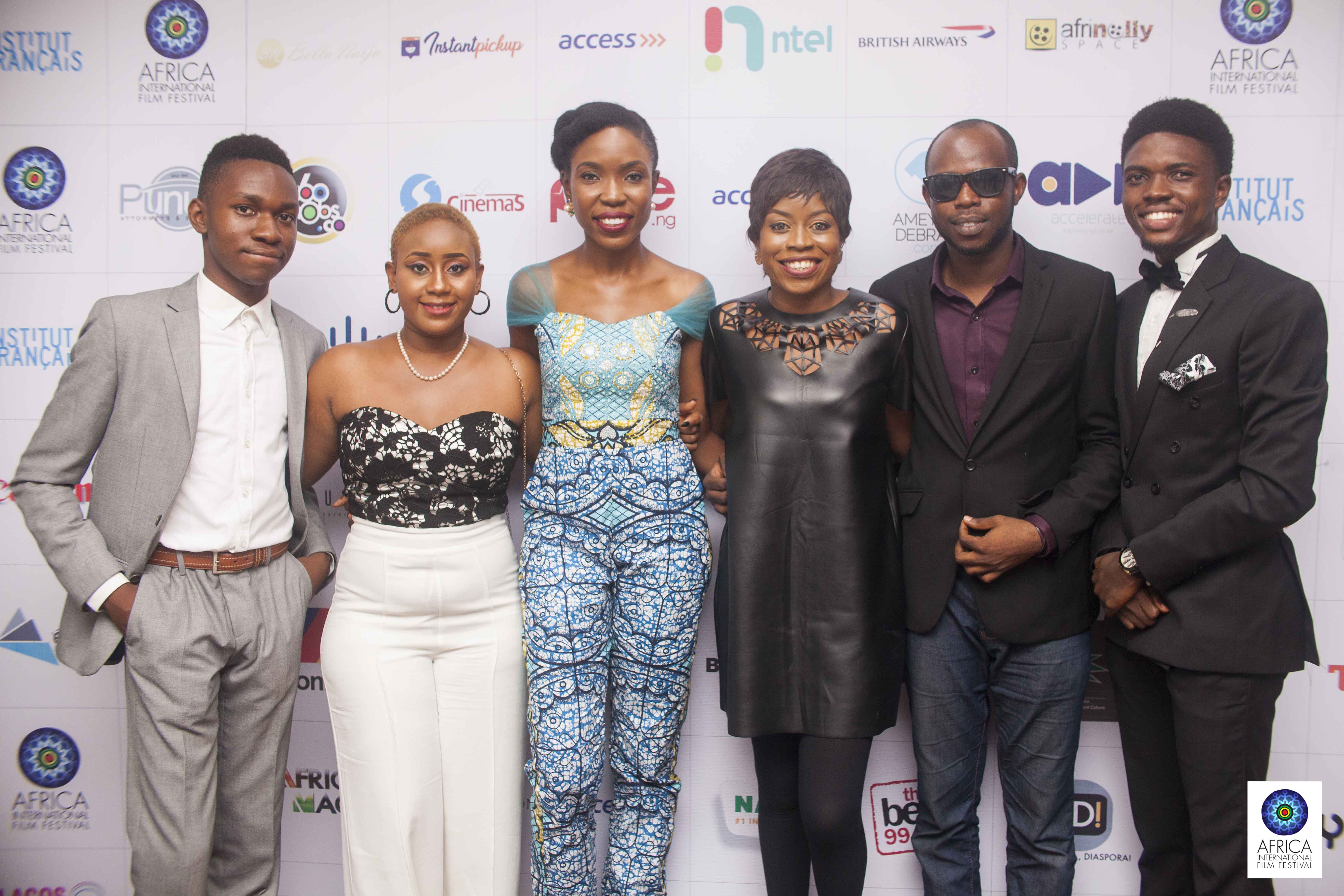 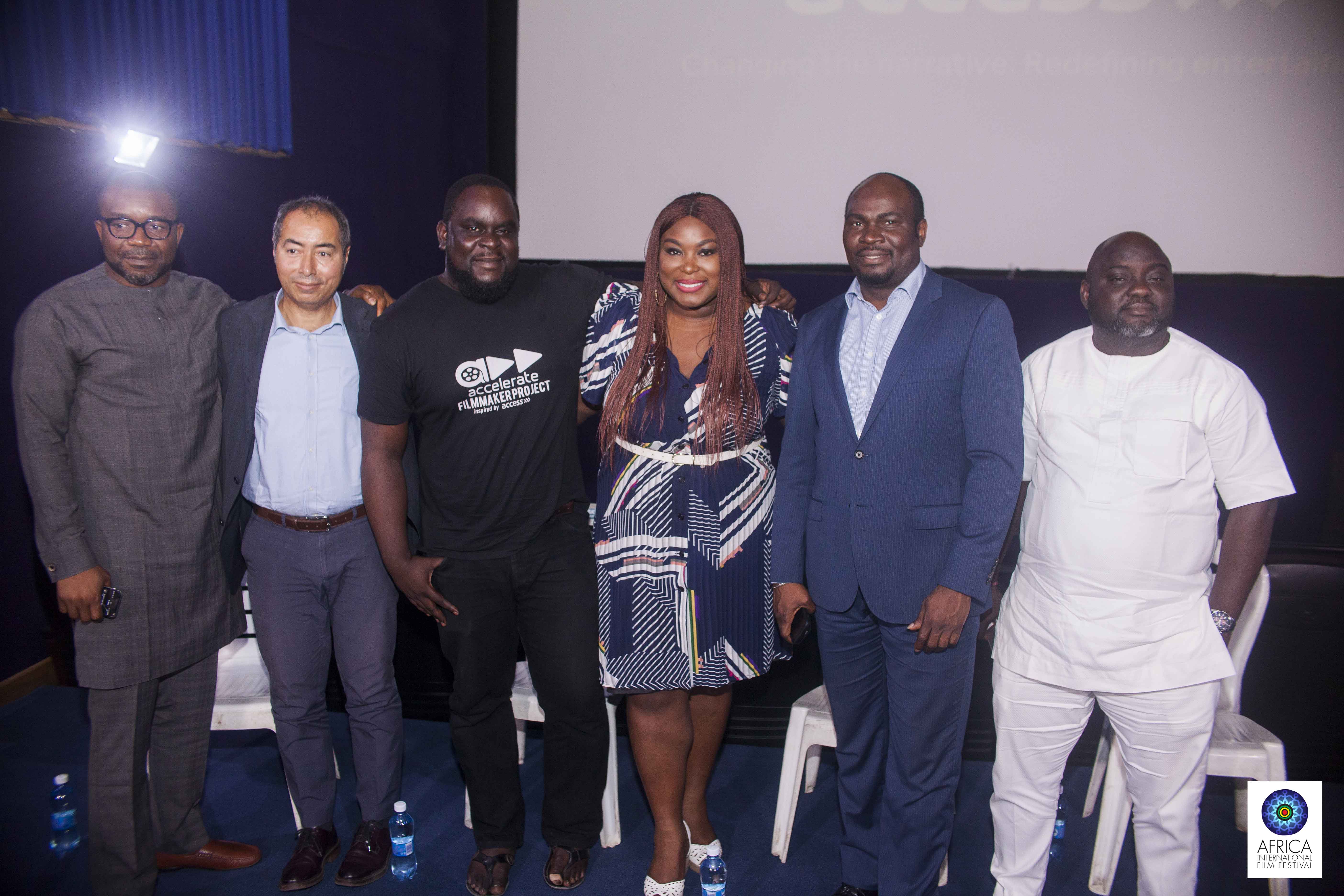 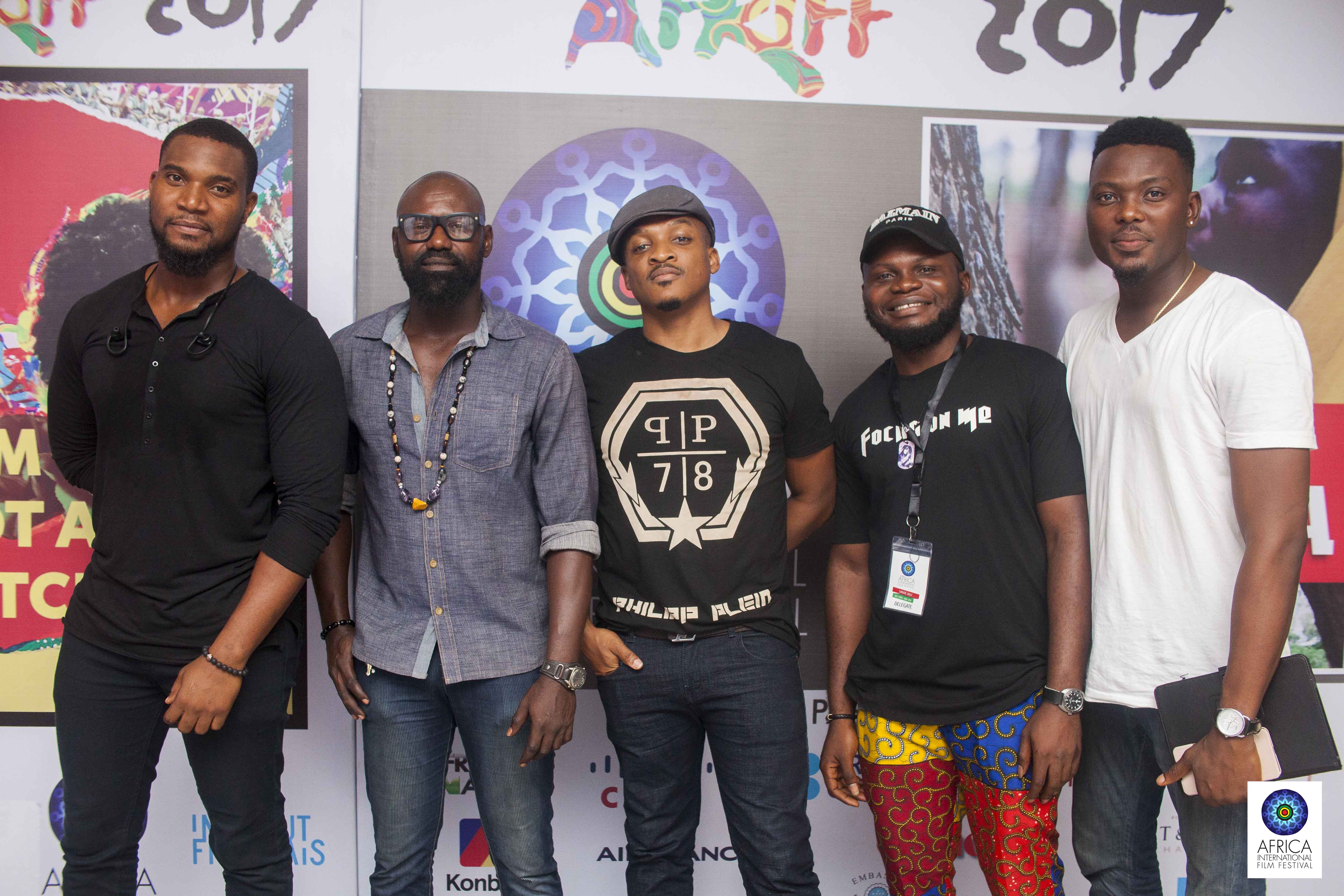 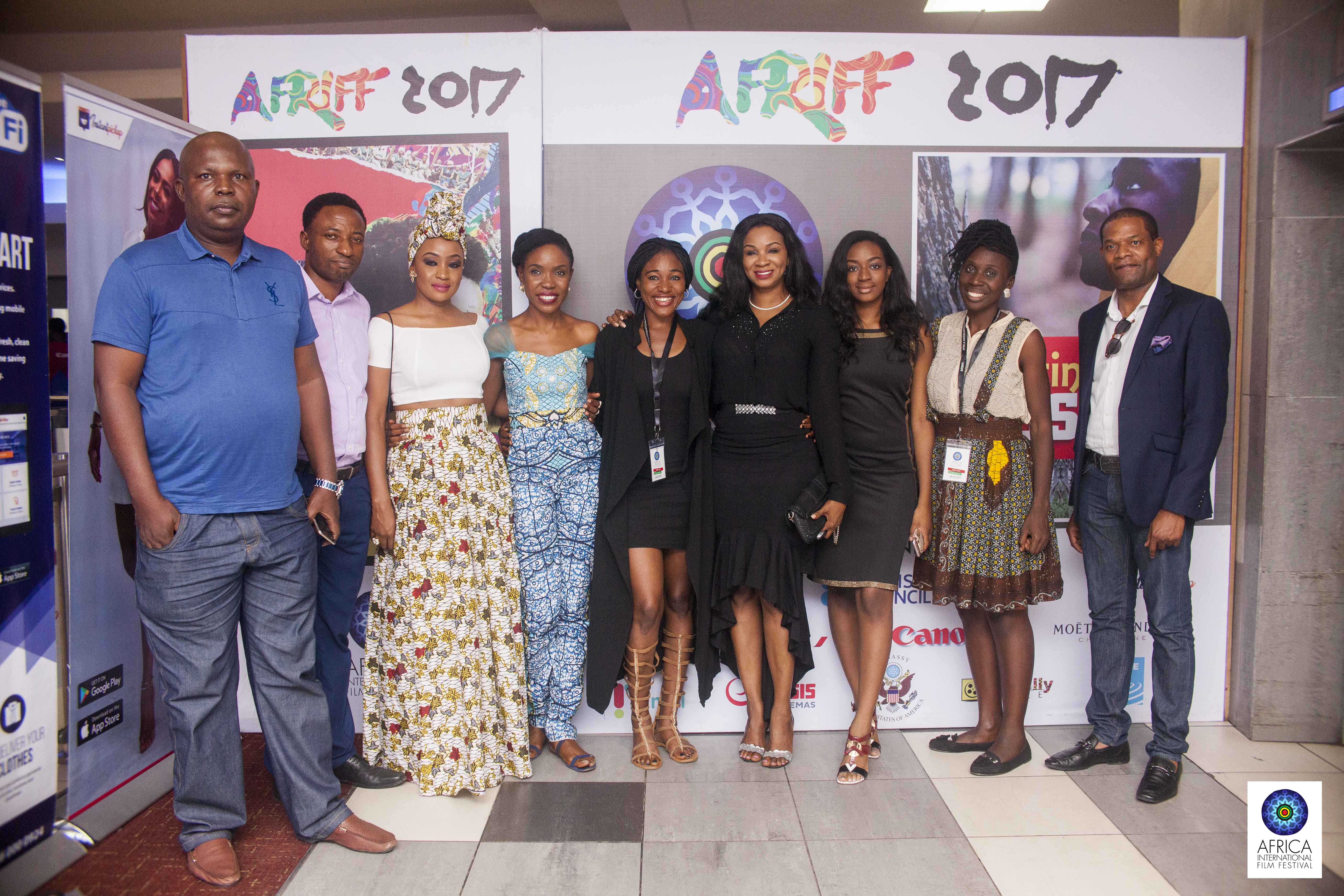 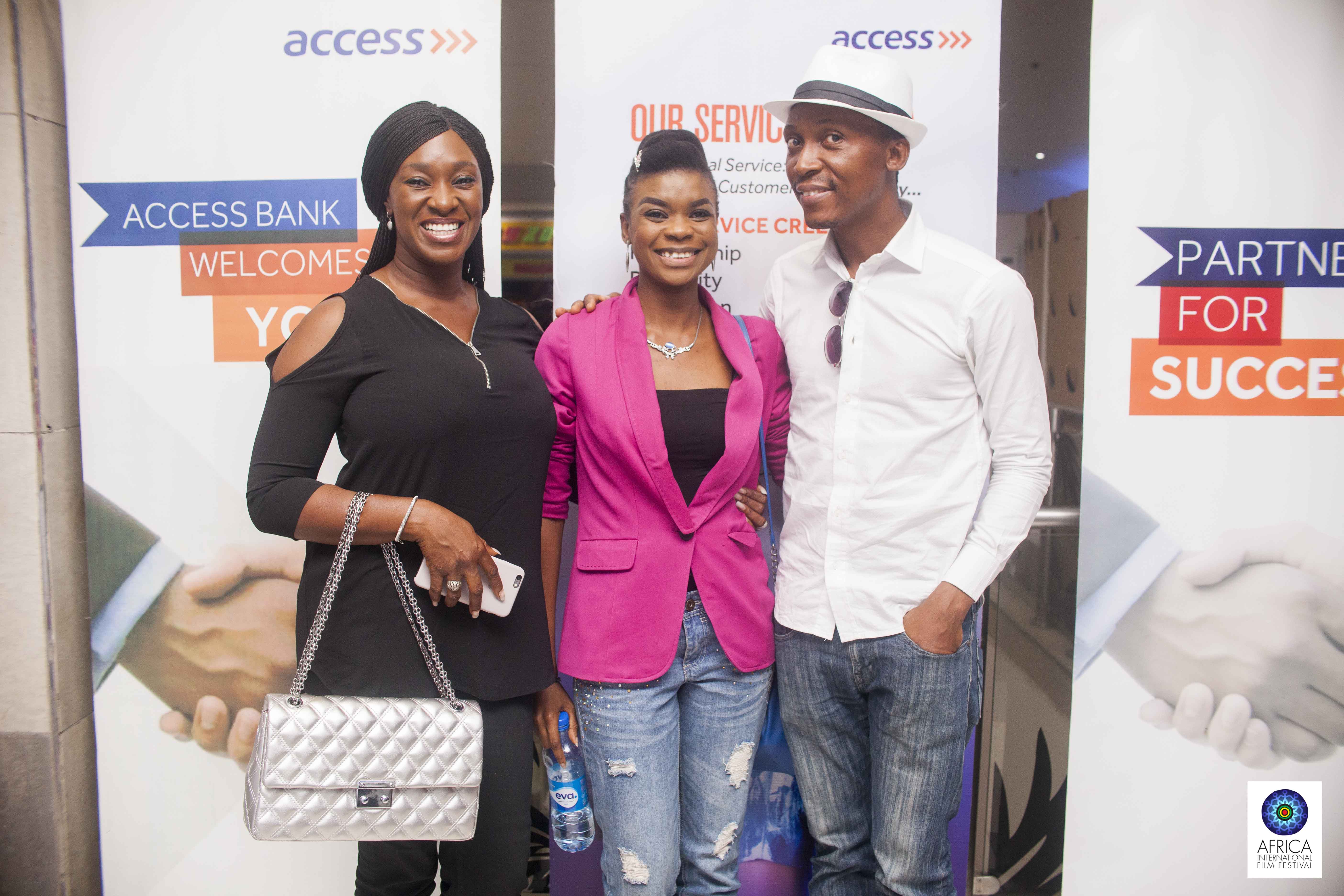 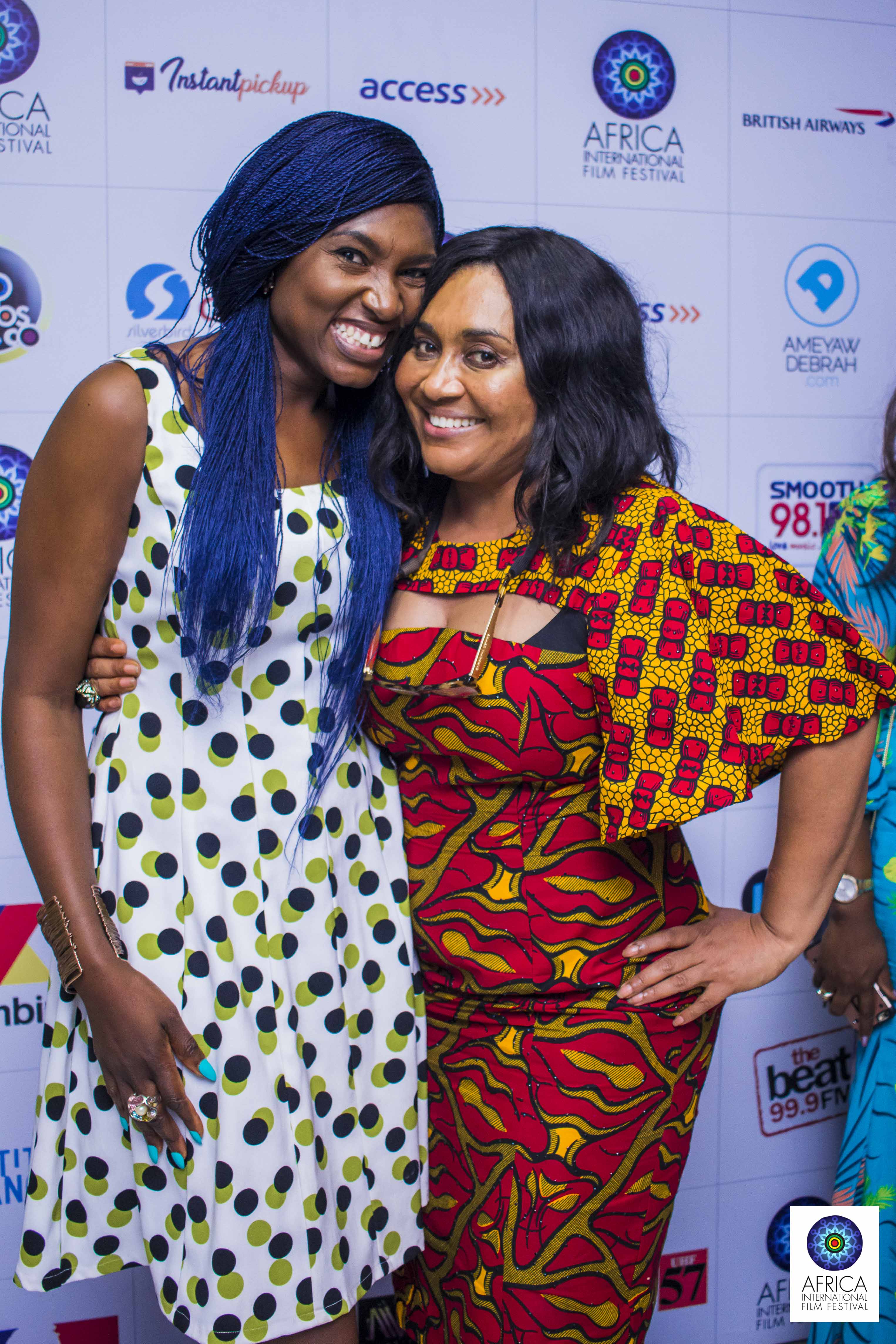 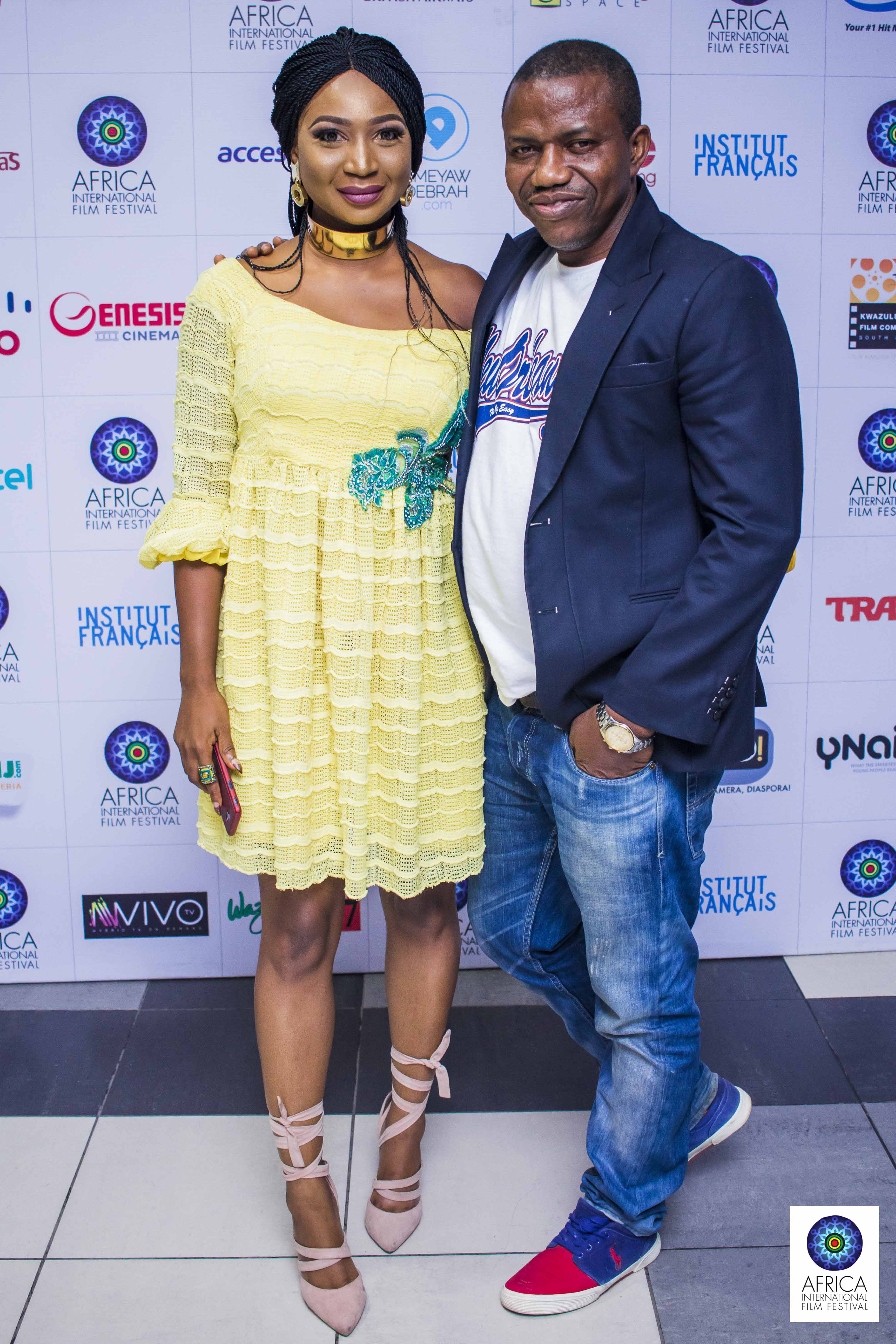 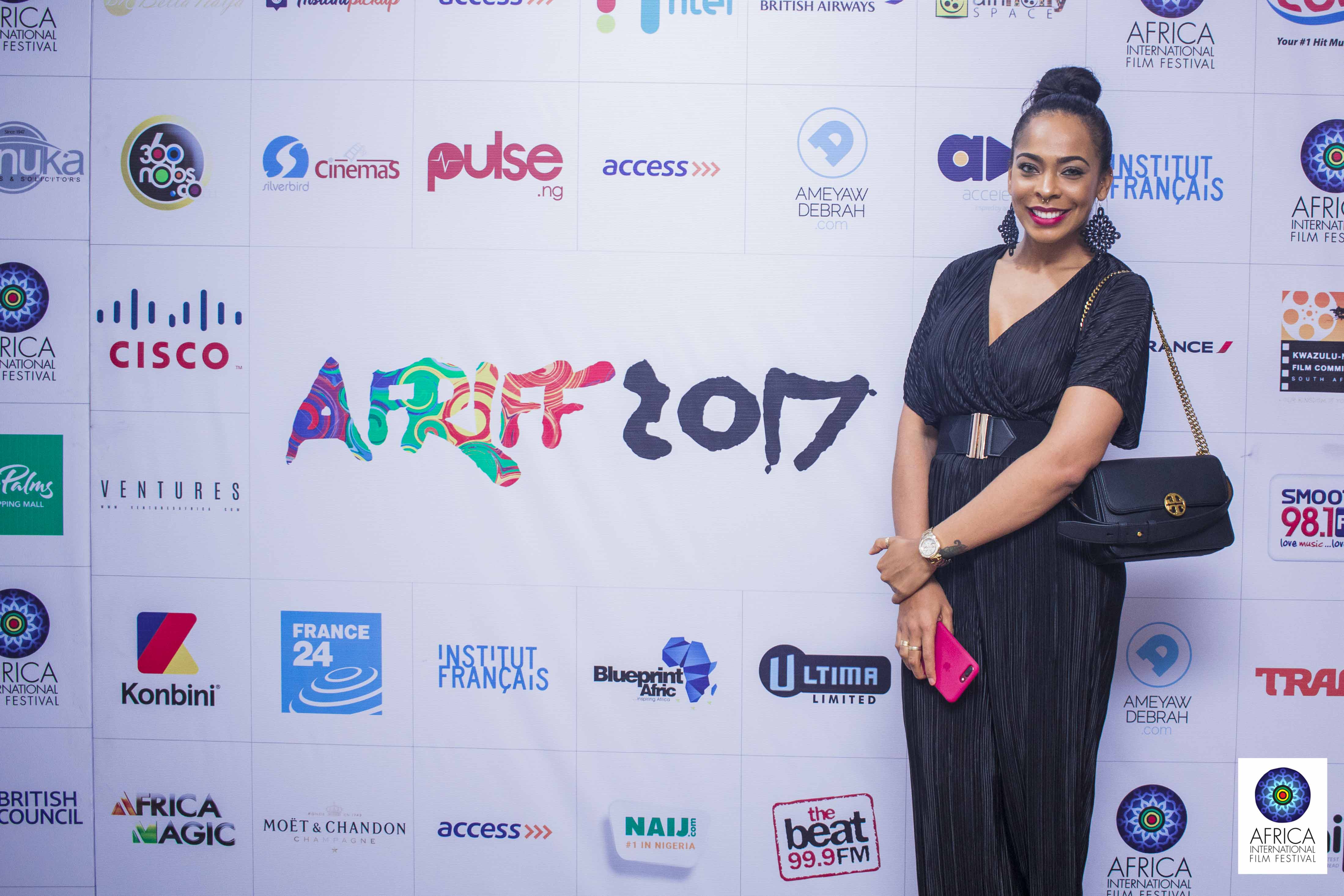 Short films, Las Gidi Vice directed by Udoka Onyeka and Armstrong helmed by Omoruyi Irabor were screened at the Genesis Deluxe Cinemas while the feature length, Rotiplayed at the Silverbird Cinemas. 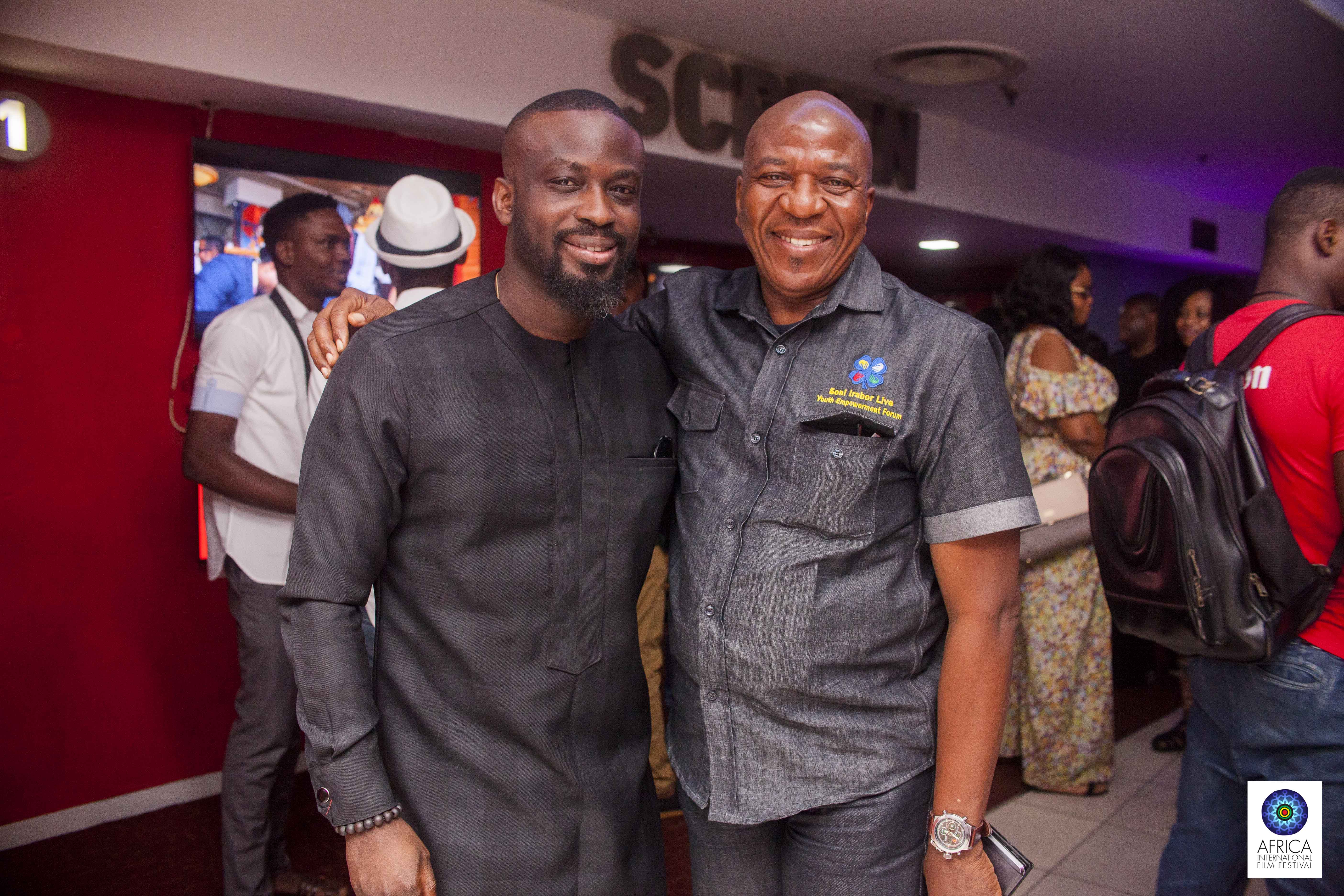 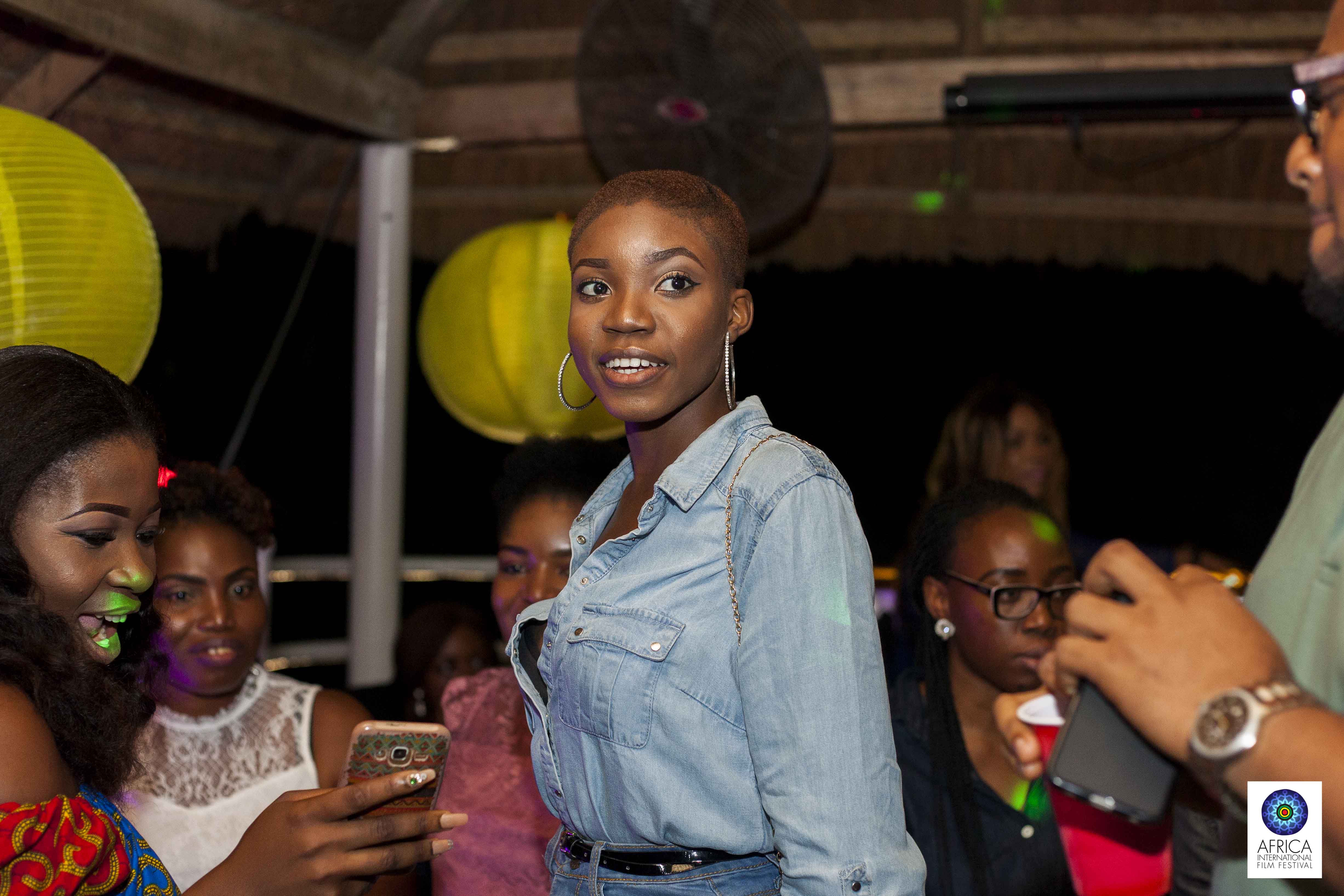