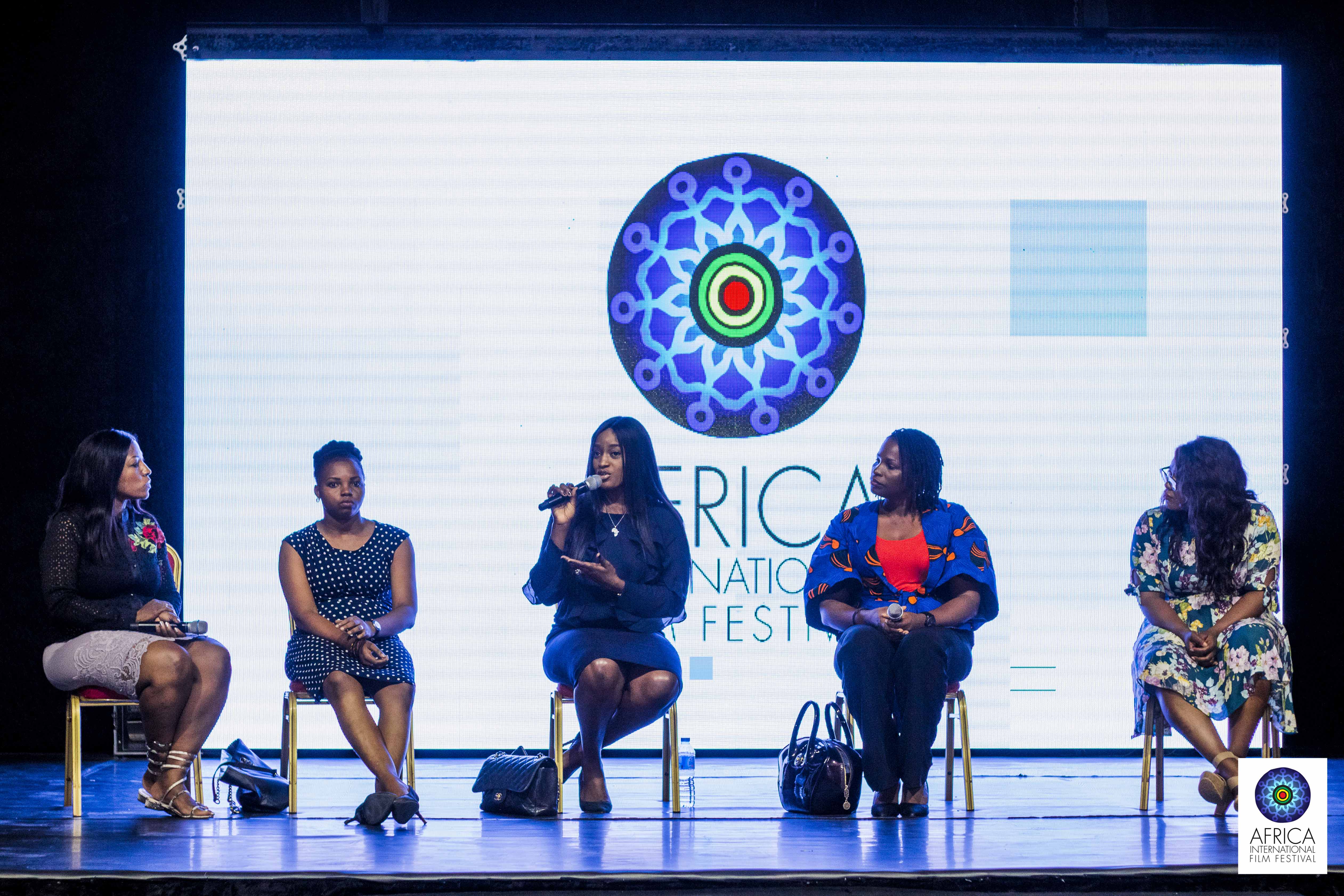 For the women and entrepreneurship panel which took place at Terra Kulture, Victoria Island, Lagos, Thursday morning, at the ongoing Africa International Film Festival (AFRIFF), it was sisters doing it all for themselves.

The film screening was immediately followed by a panel discussion comprising a star-heavy lineup of female entrepreneurs. 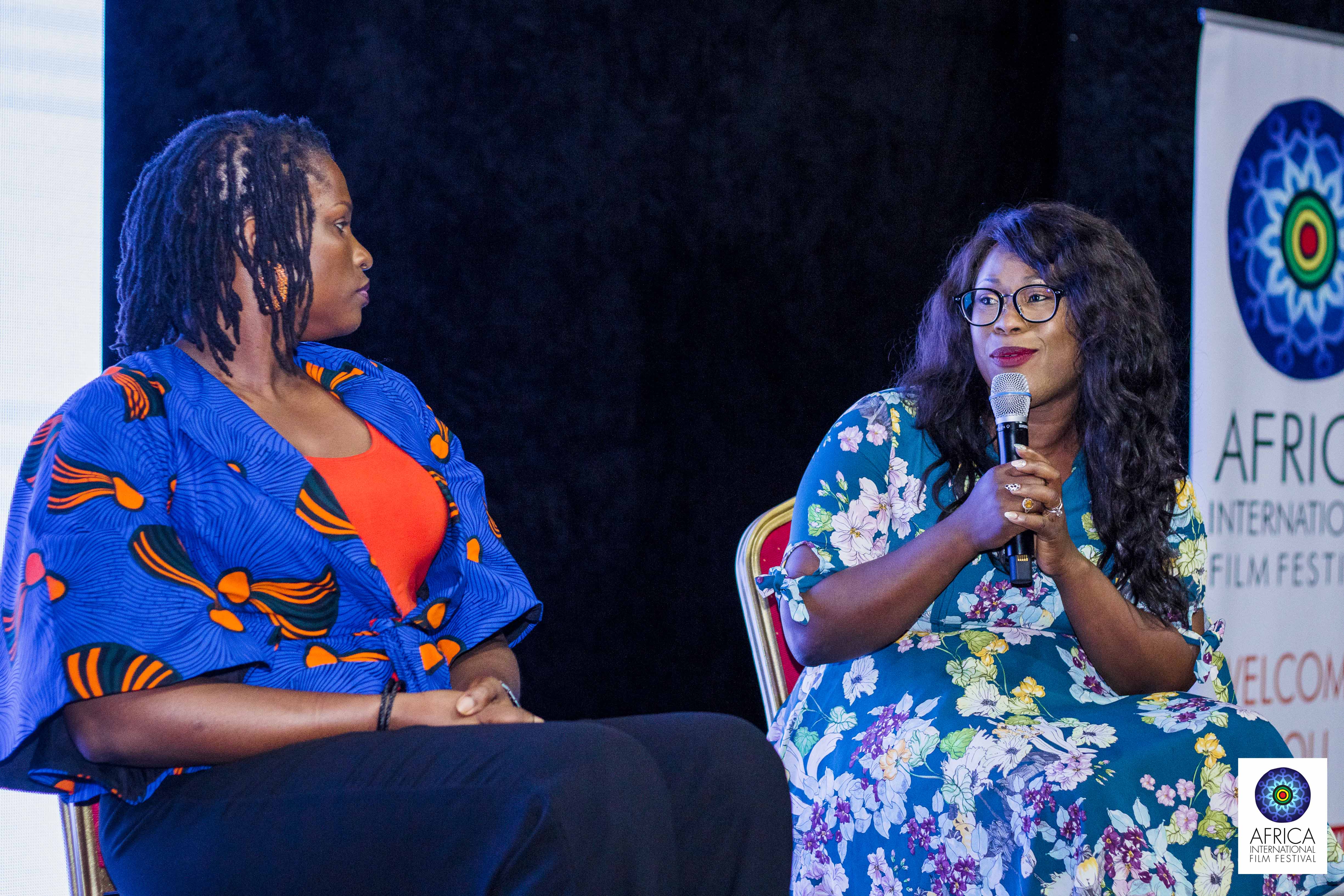 The panelists all spoke on the challenges they face as females doing business in Nigeria, stressing their own individual experiences. While some of these drawbacks were a recurring element in the narratives, the women were united in their resolve to keep pushing as they pursued their passions single-mindedly. The event was presented in collaboration with the United States embassy and had selected students in attendance.

At the Genesis Deluxe Cinemas, Lekki, Canon hosted a teaching session on how to livestream on different social media platforms (Youtube, Facebook) with simple software and inexpensive cameras. Some of the participants were allowed a practical feel of what was taught and demonstrated livestream setups.

The Omotola Jalade-Ekeinde headlined ‘Alter Ego’, one of the three Nigerian films in competition for the festival’s biggest prize was screened, as well as the OC Ukeje/Joselyn Dumas reunion vehicle, ‘Potato Potahto’, playing out of competition. The French Embassy showcase of French films kicked off with showings of the Luc Besson blockbuster, Valerian, and the race relations comedy, He Even Has Your Eyes.

At the Silverbird Galleria, the Institut Francais/Embassy of France presented a workshop on funding opportunities for Nollywood in terms of scripting and production funds headlined by Julien Ezanno, head of bilateral relations at the National Centre for Cinema and The Moving Image, France and featuring representatives from the Norwegian film industry.

A session on the role of cinema in diplomacy followed shortly after with heavyweights such as Obi Asika who presents the annual Social Media Week, and Charles Novia (Alan Poza) join the panel to speak on their perception of the industry.

Terra Kulture, and Bolanle Austen Peters Production played host to filmmakers, government officials and the diplomatic community for the French Embassy facilitated Cultural Night. The highly entertaining event involved a sneak peak of the upcoming stage musical, Fela and the Kalakuta Queens, which premieres in December, plus a rousing rendition of the classic South African staple, The Gumboot Dance (isicathulo). There was also a musical excerpt from Saro the Musical and live rendition of popular hit songs from a duo of talented vocalists. A cocktail and networking session followed. 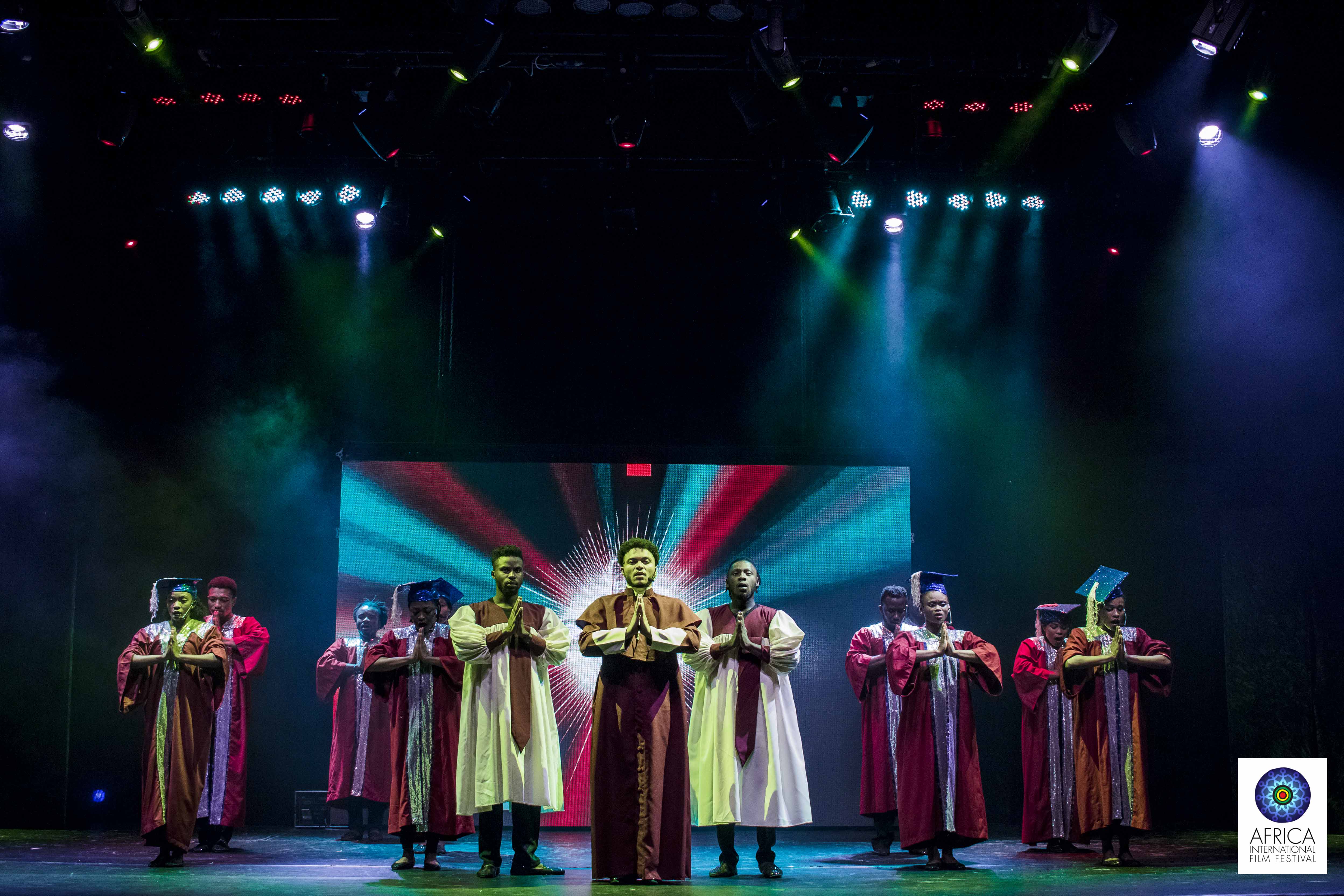 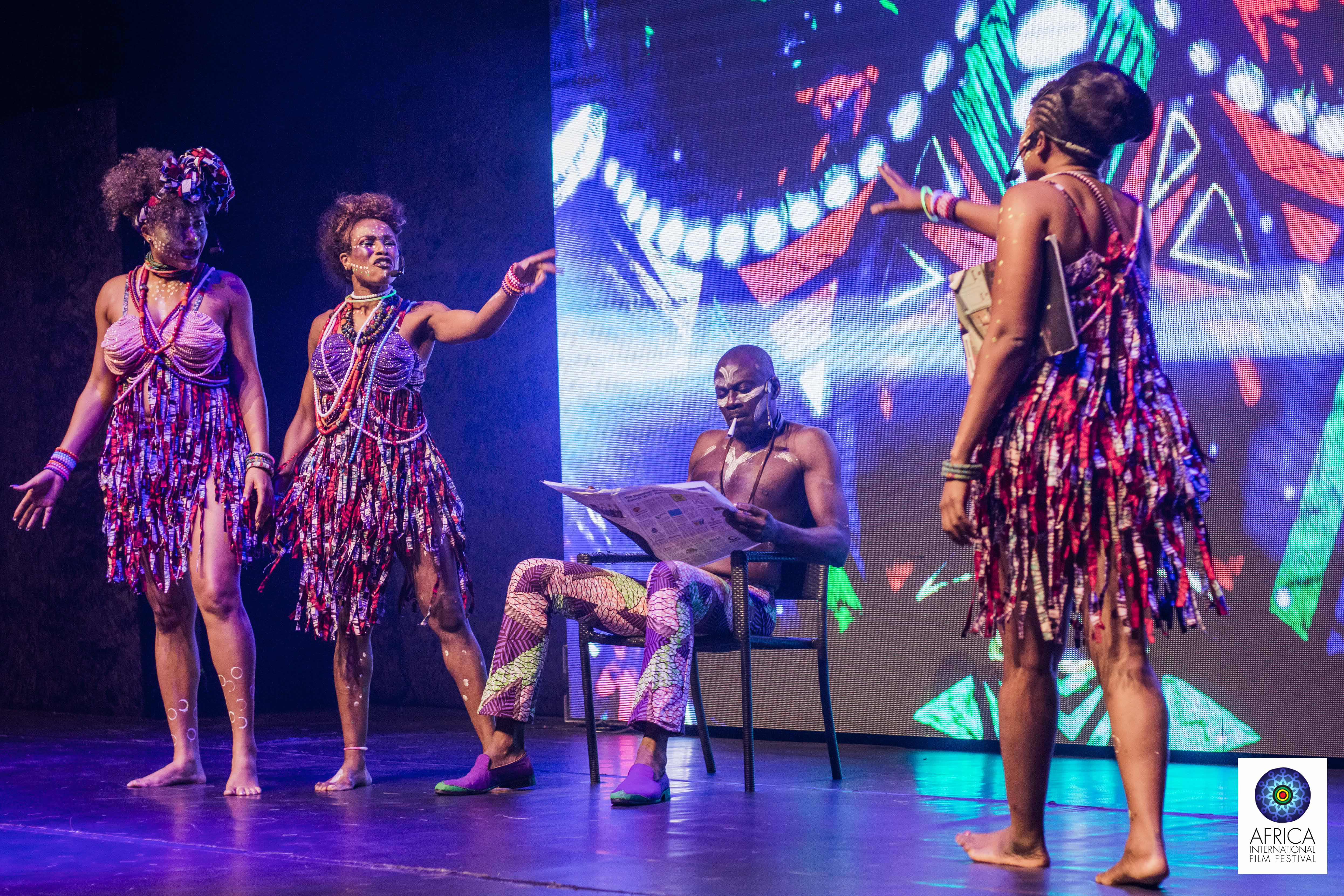 AFRIFF is an annual weeklong, all-encompassing world class showcase running, this year, from October 29, to November 4, 2017.

Next Post Alain Gomis’ Félicité brings #AFRIFF2017 to a close!