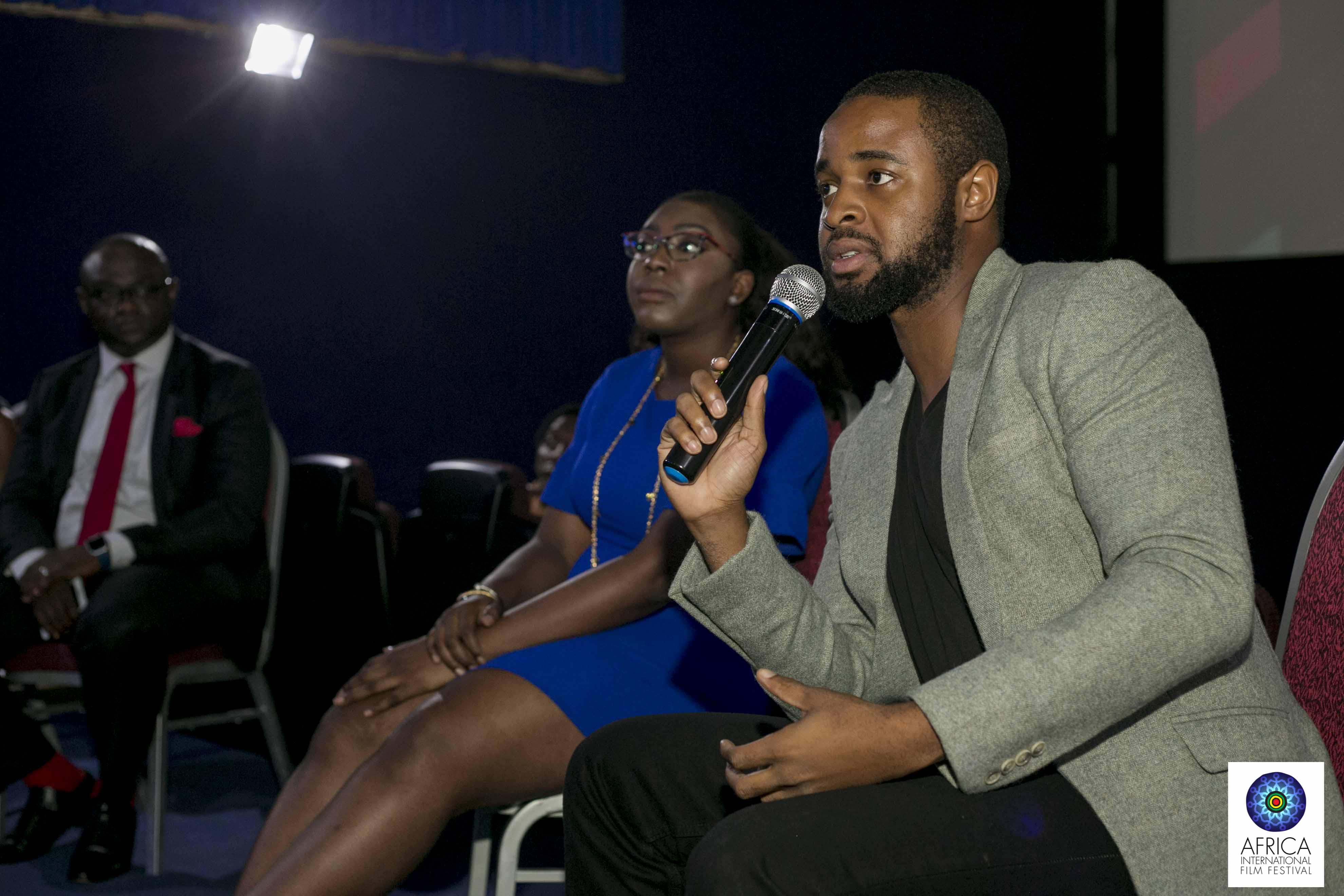 Day four commenced bright and early with a screening of animation shorts for a selection of secondary school students at the Genesis Deluxe Cinemas, Lekki. The films, showed different levels of artistry but were all mostly impressive in the ways they sought to educate and entertain. ‘Gyrow’, for instance, is instructive about health and sickness, and follows the title character, a nine year old doctor who heals sick people through magical assistance. ‘Aje & Kpako’ highlights economic inequality between two 10 year olds, growing up in 80s in Nigeria.

The graphic work in ‘Dawn of Thunder’ was received enthusiastically, underlying the need for more creative adaptations of local myths and folklores. Town Crier is a wild tale that invokes a host of dysfunctional characters and situations, while ‘Crush’ is a more traditional treatment of boy-girl attraction.

The British Council presentations continued with Creative Hustle, a panel discussion on alternative pathways in film, moderated by Nadia Denton. The series of shorts forming part of the Council’s Film Connections were screened. They include, ‘Robot & Scarecrow’, ‘Tower XYZ’, ‘Brixton Rock’, ‘A Viable Candidate’, and ‘1745’ among others.

The United States Embassy’s spotlight was on the documentary, ‘Class Divide’, a riveting exploration by Mark Levin of gentrification and income distribution in a New York suburb where the class distinction is visible just across the road, on a particular street.

A couple of short films were screened at the Silverbird Galleria. Some of them are, ‘Slip’, a tense domestic drama, directed by Joshua Enakarhire and ‘Yesterday’, Emmanuel Udochukwu’s treatise on ethnic relations and the passions they inflame. 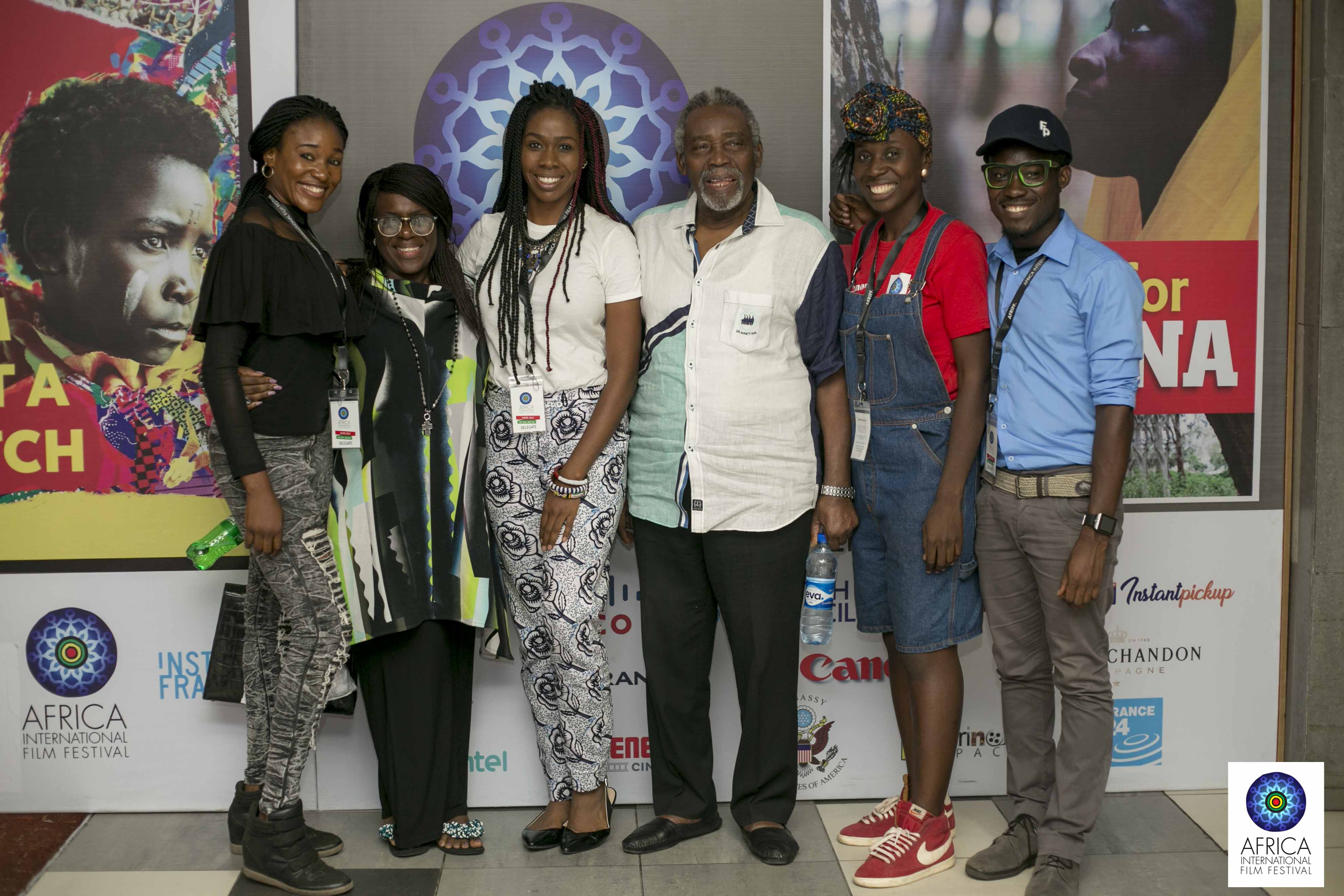 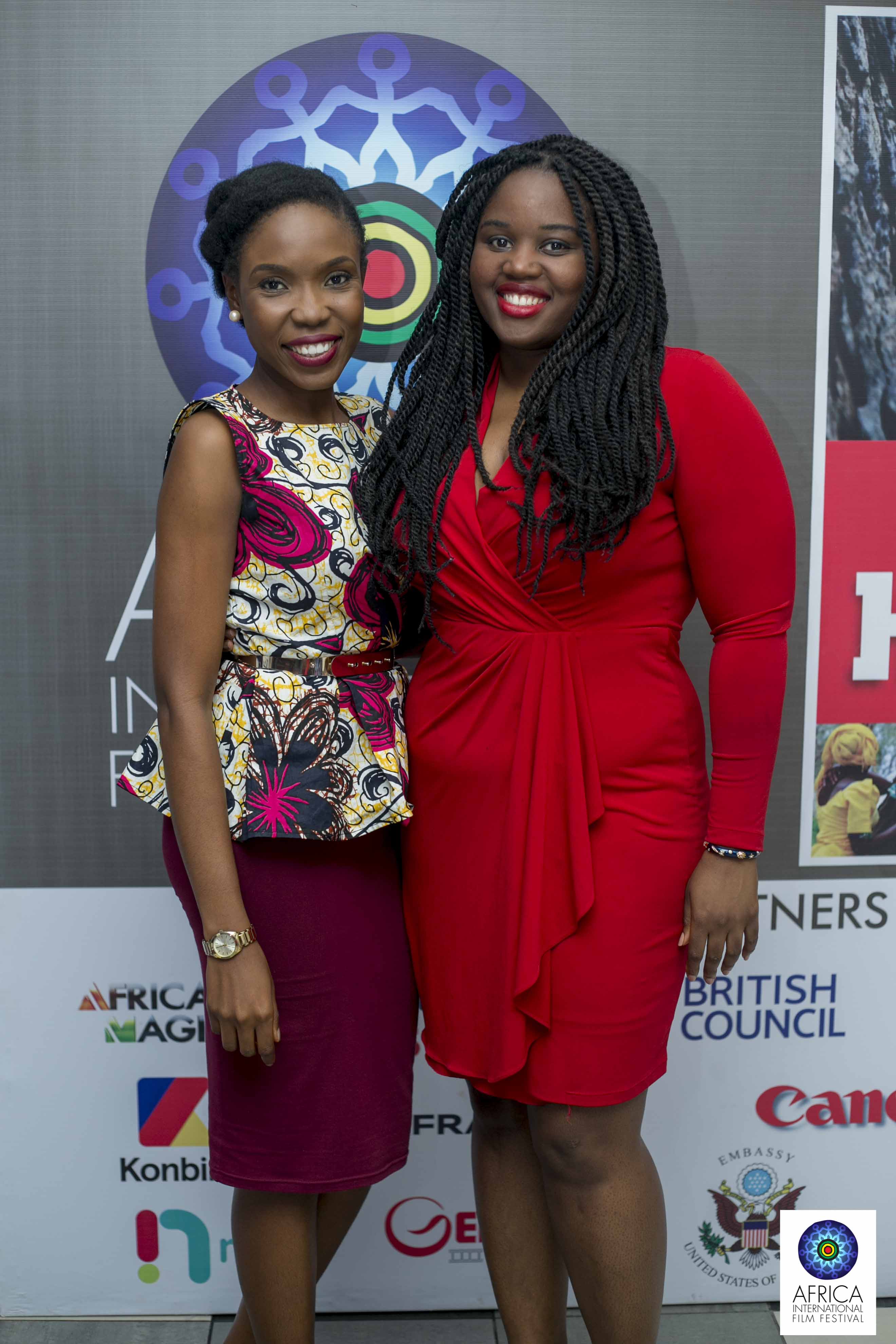 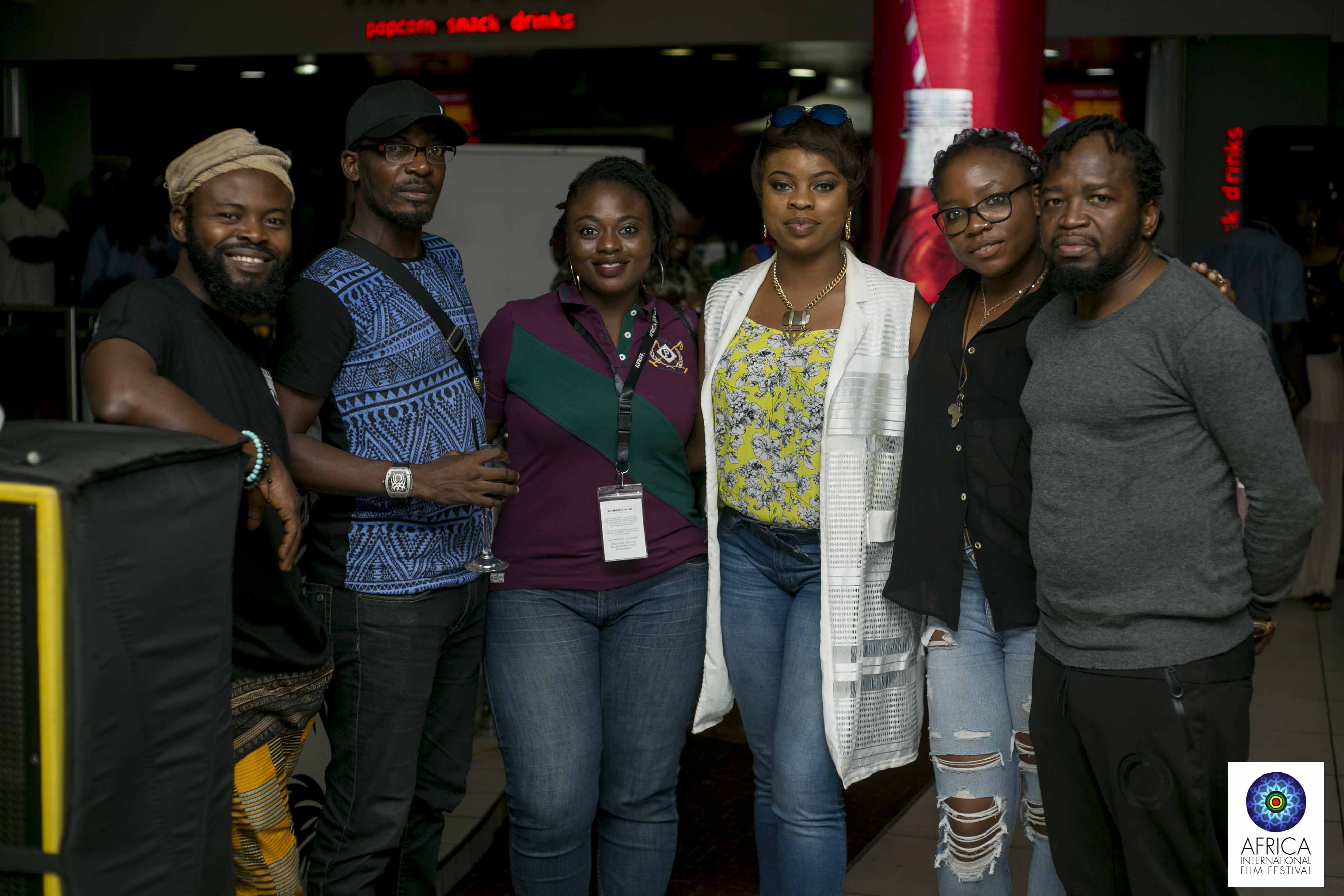 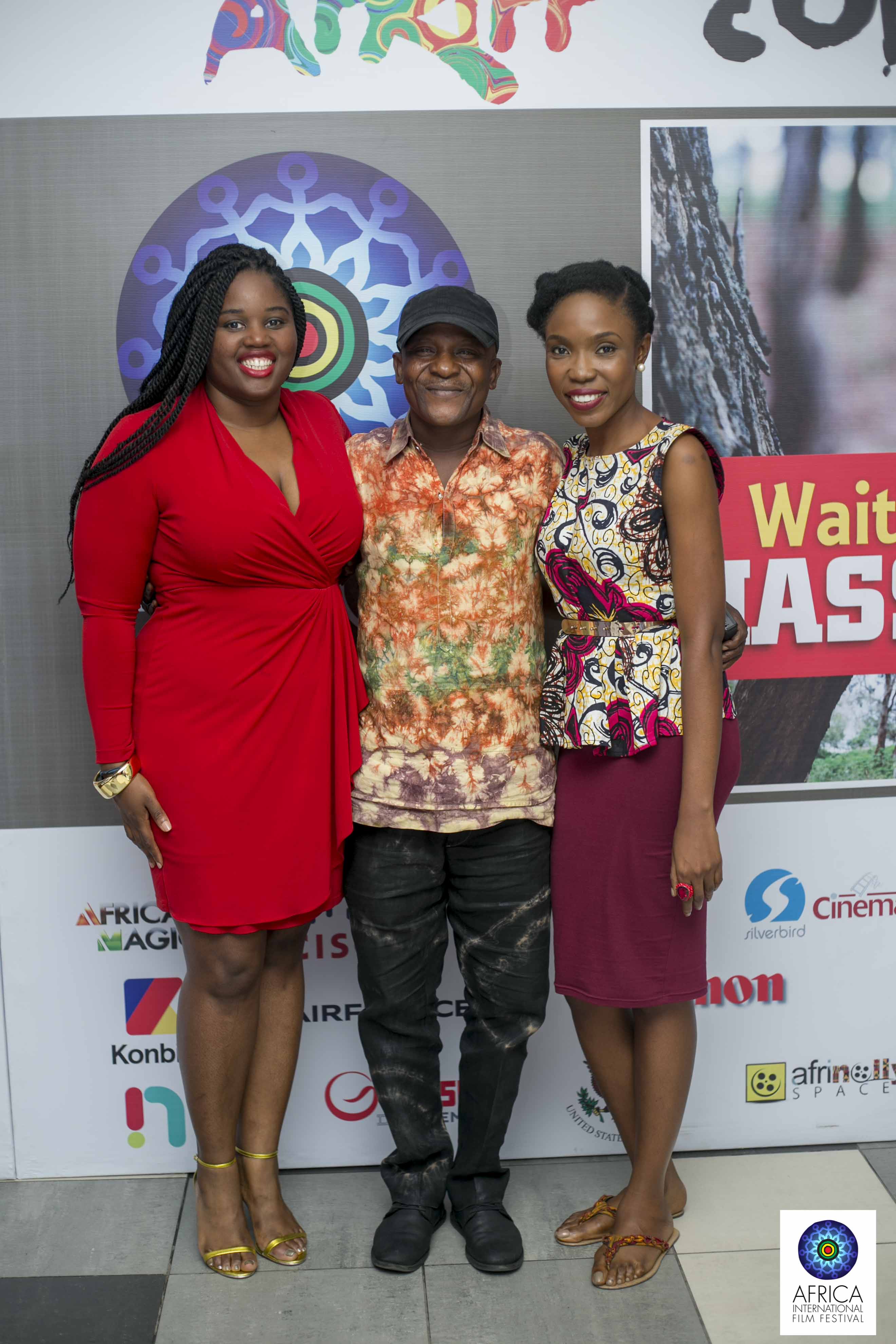 There was a repeat screening of Kenneth Gyang’s latest, ‘The Lost Café’, starring Tunde Aladese and a brief Q & A followed shortly after in which Gyang as well as the cast and crew present, narrated the film’s journey to existence. The reception to ‘Idemuza’, a heart-warming, grass to grace drama about an orphan’s struggle to make something for her family was quite welcoming. The film featured strong performances from the cast of mostly unknown actors.

Previously released films, ‘Dinner’ and ‘Tatu’ rounded out the feature length screenings for the day.

Punuka Attorneys and Solicitors, a Lekki-based law firm presented a masterclass on the legal aspects of producing content for television. Facilitated by Isioma Idigbe, the session touched on issues like writer, producer and non-disclosure agreements.

The day came to a close with a cocktail at the residence of the French Consul General, Laurent Polonceaux, kicking off the French Embassy showcase. 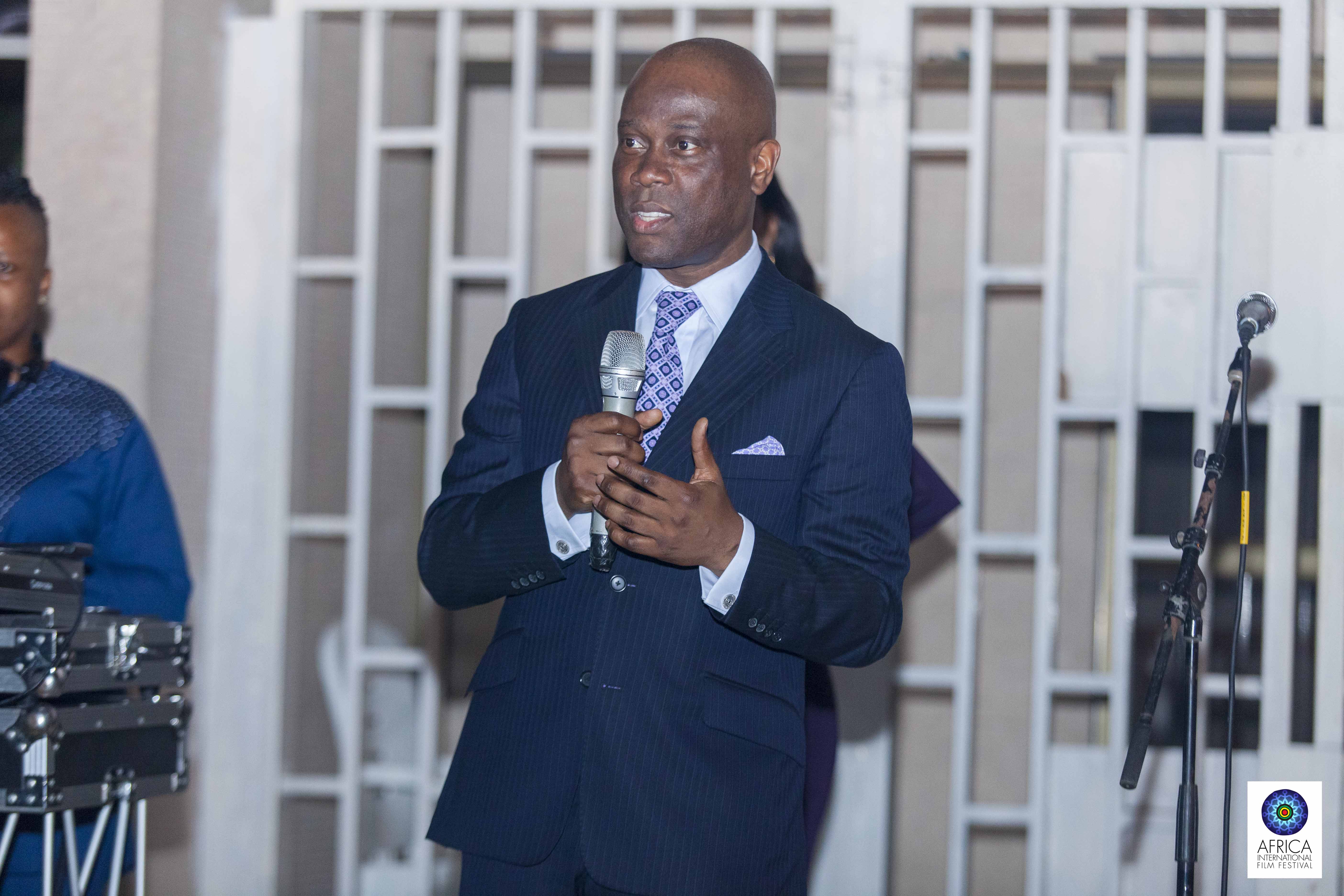 Patron of AFRIFF/MD/CEO, Access Bank, Herbert Wigwe, in his remarks, stressed on the importance of the festival as ‘‘a great platform to help young people realize all they can be,’’ while AFRIFF founder, Chioma Ude expressed her delight with the French partnership. 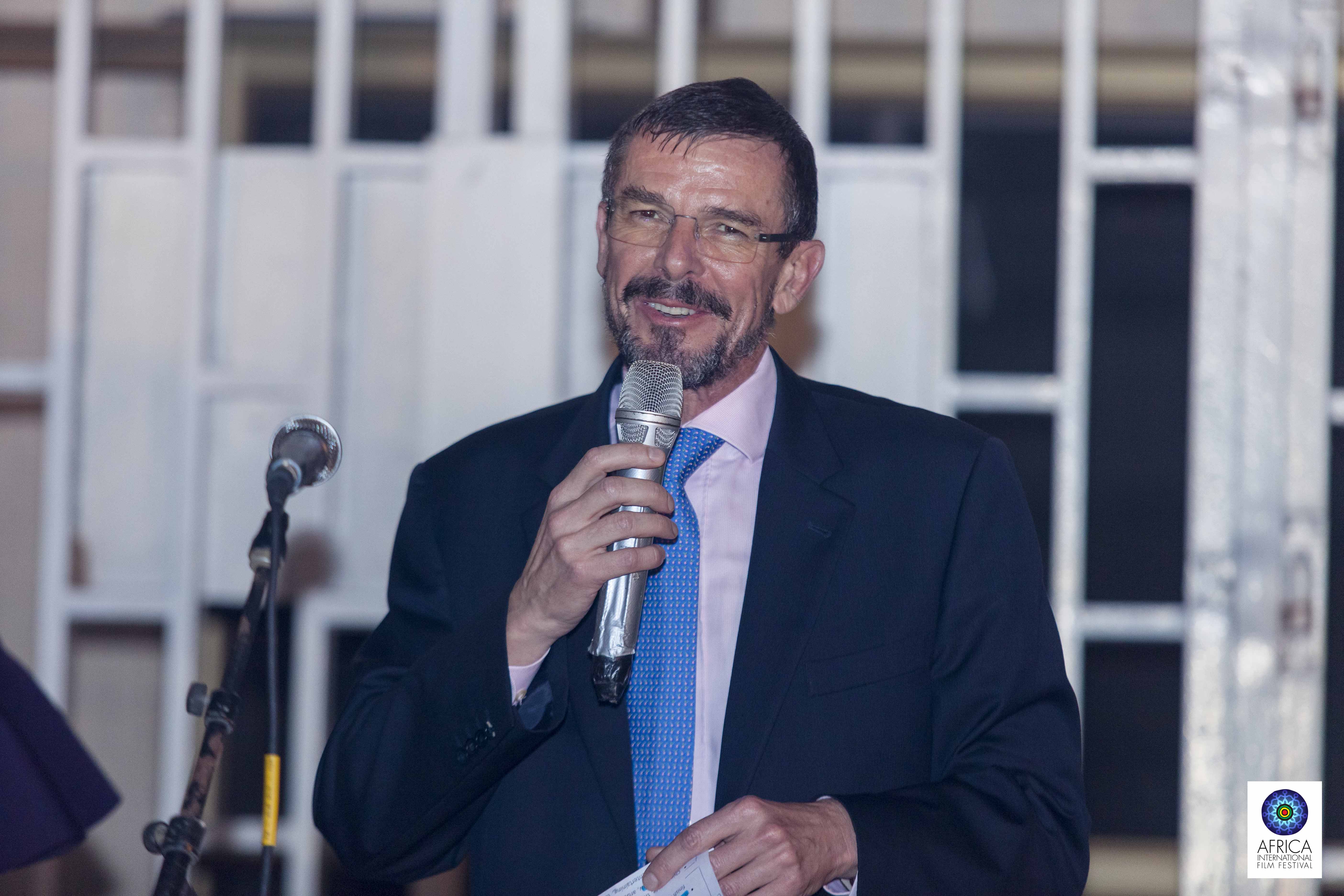 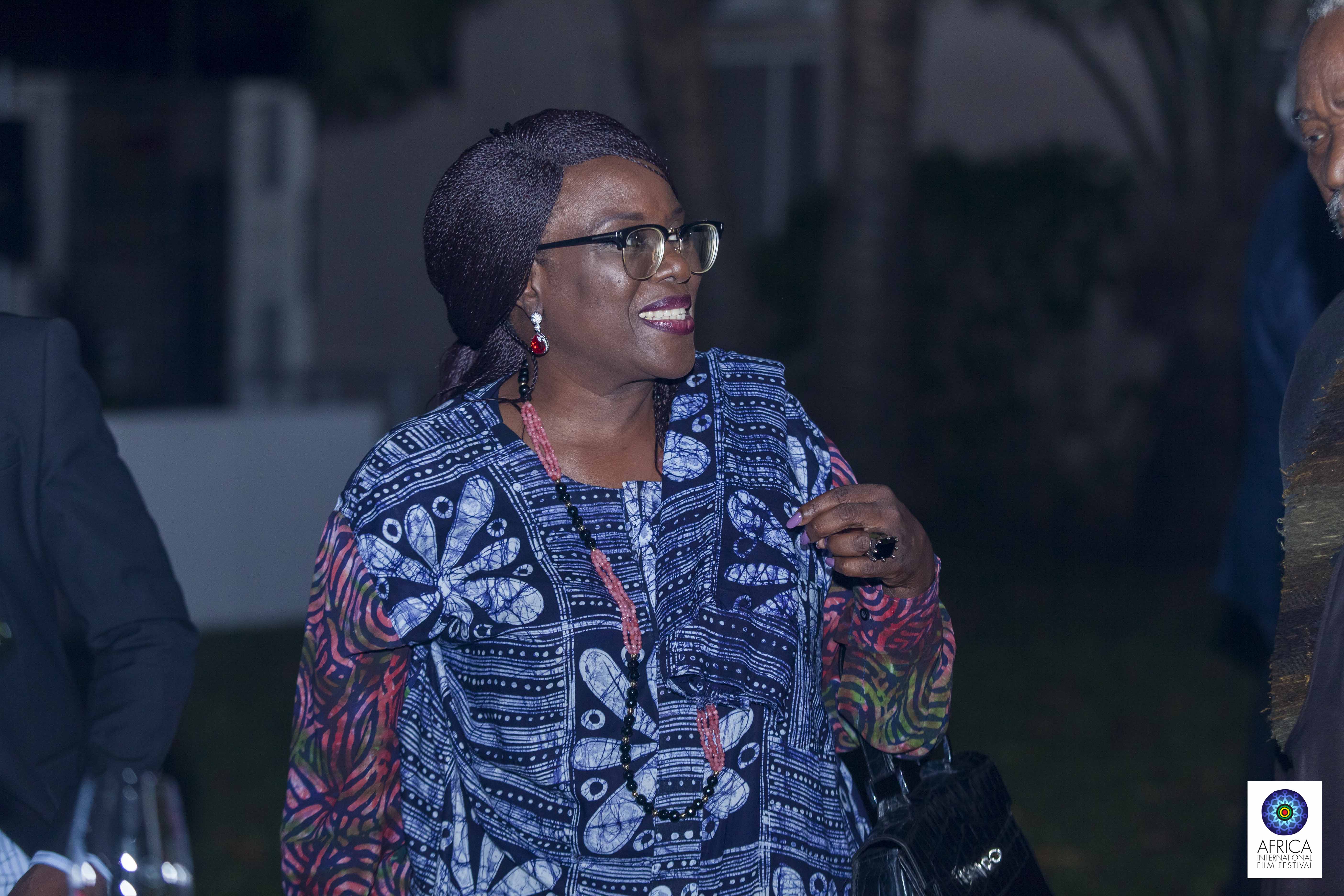 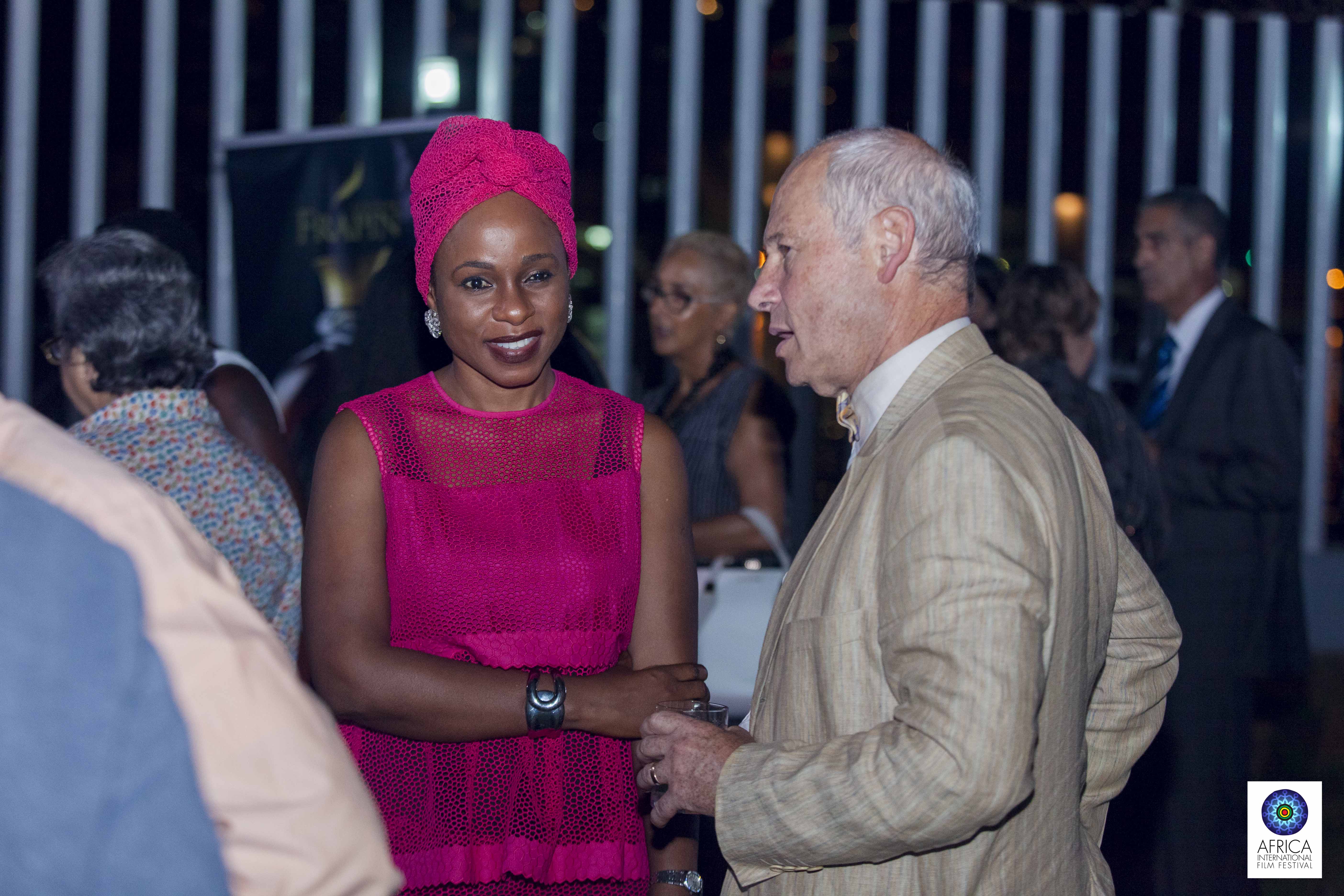 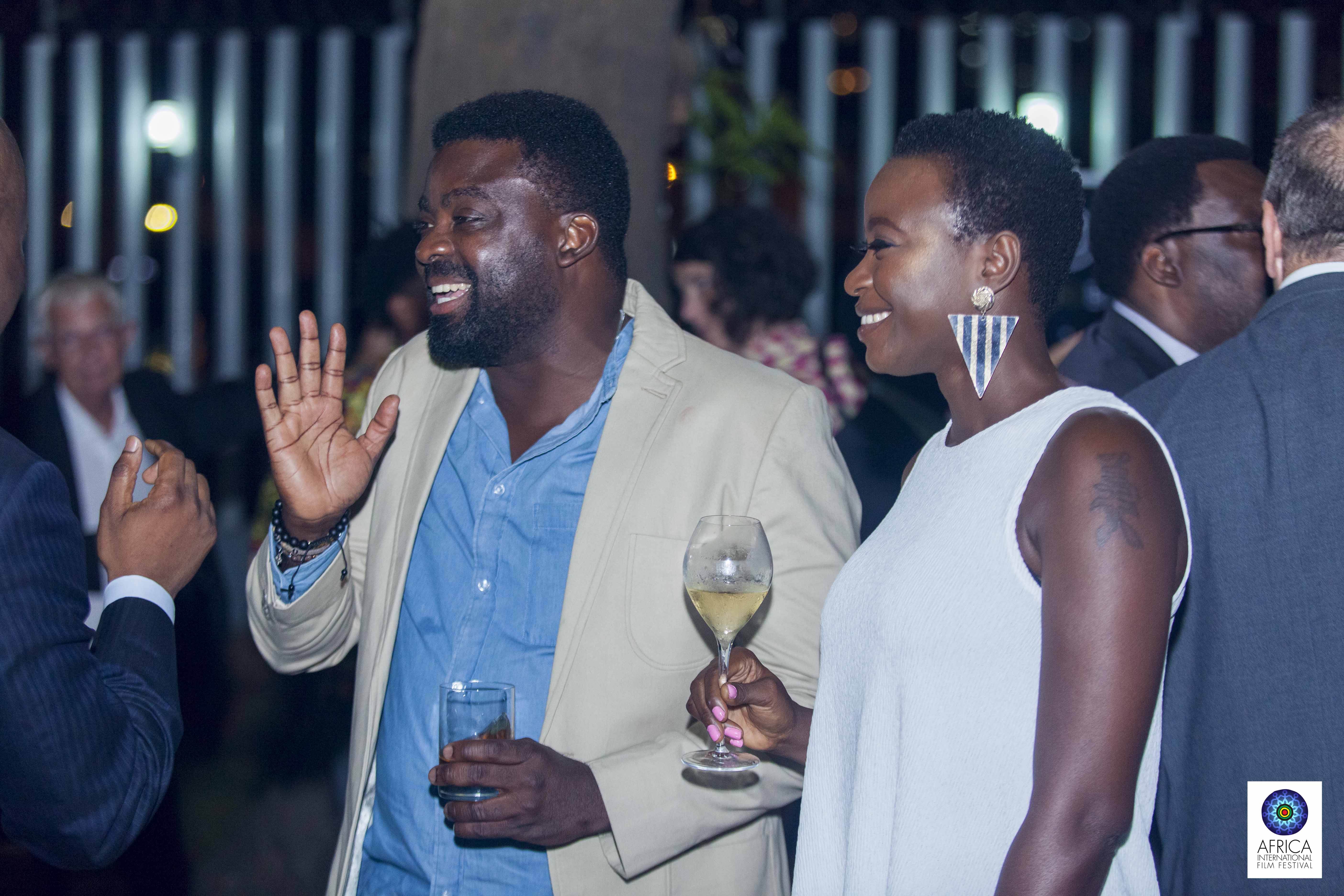 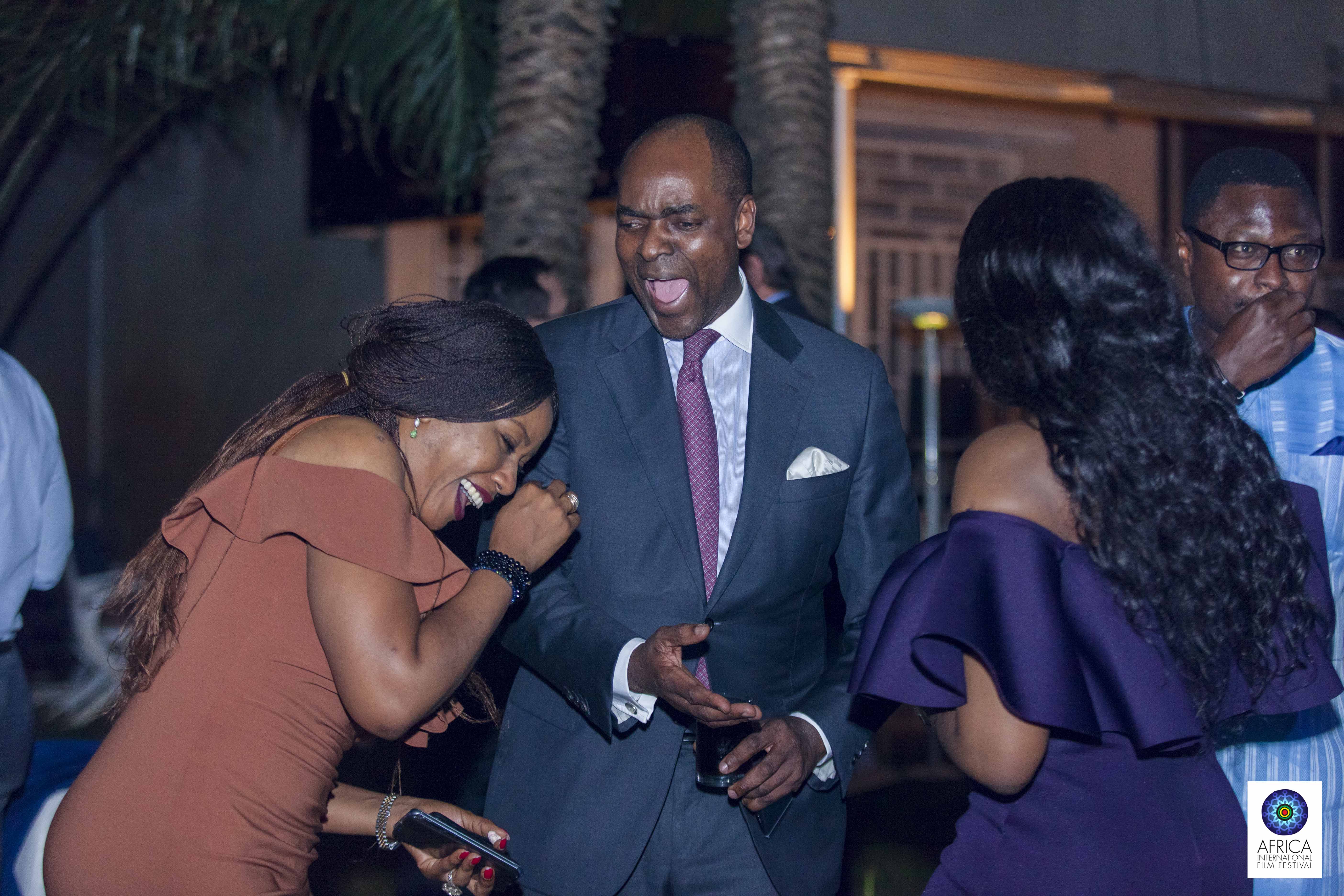 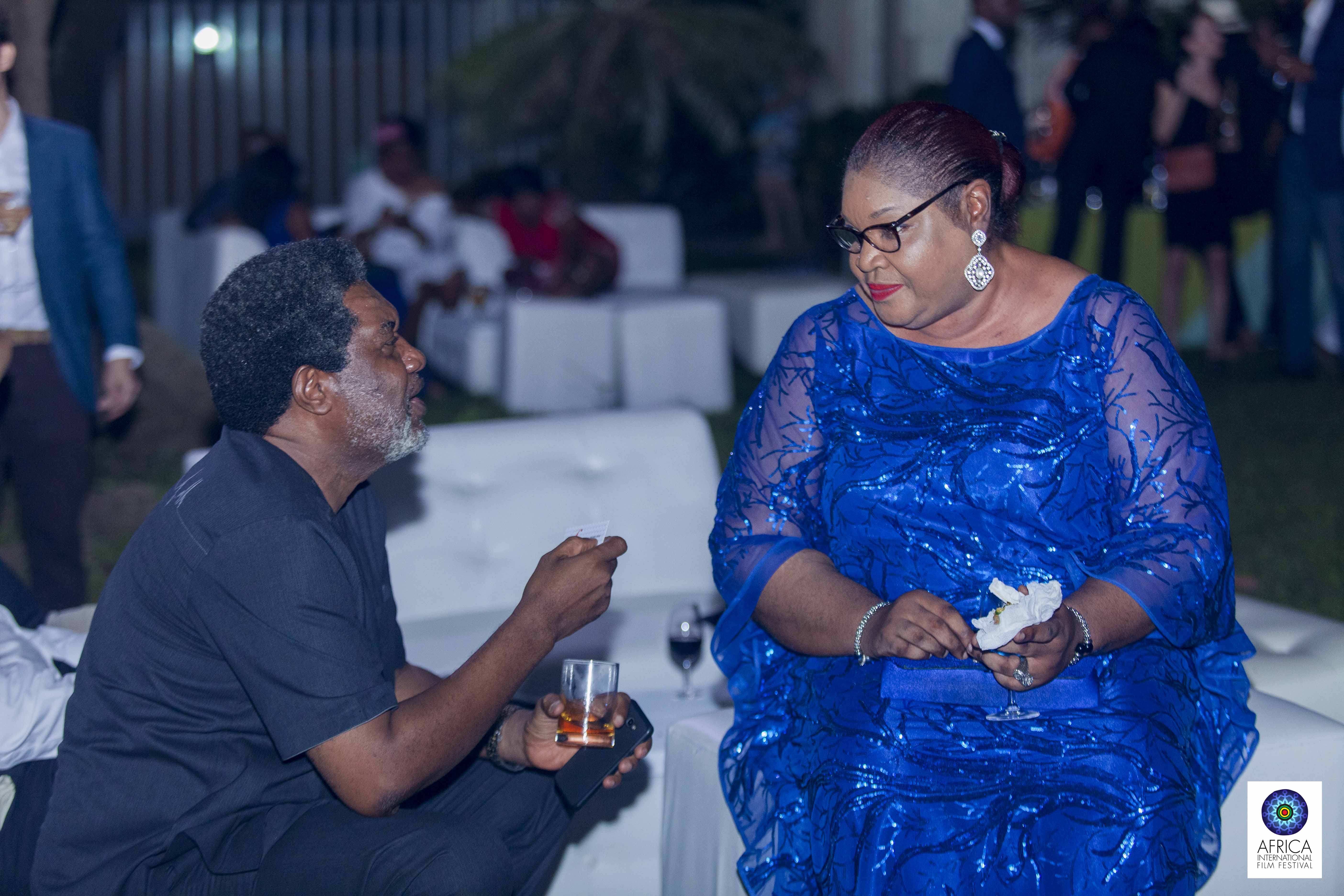 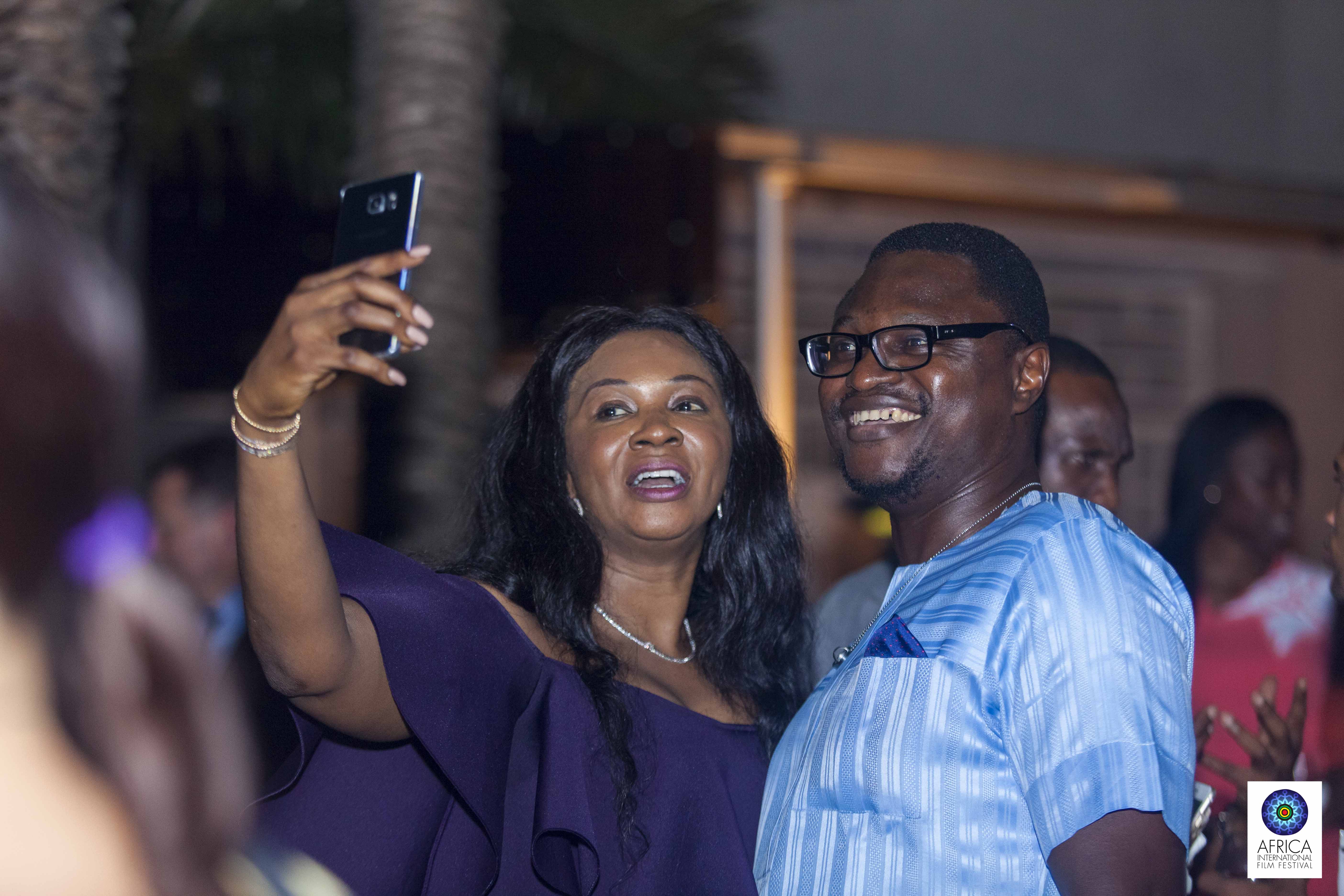 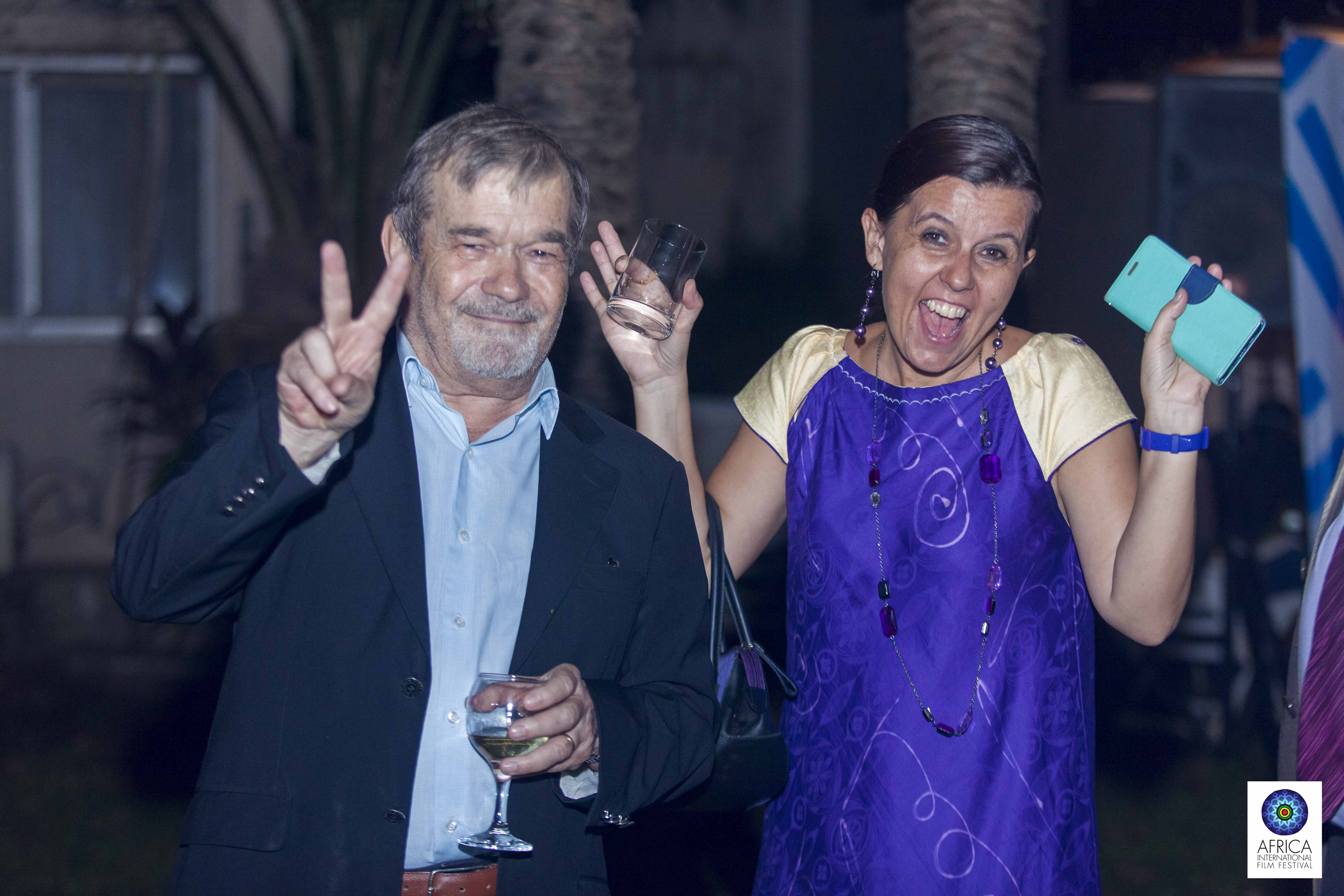 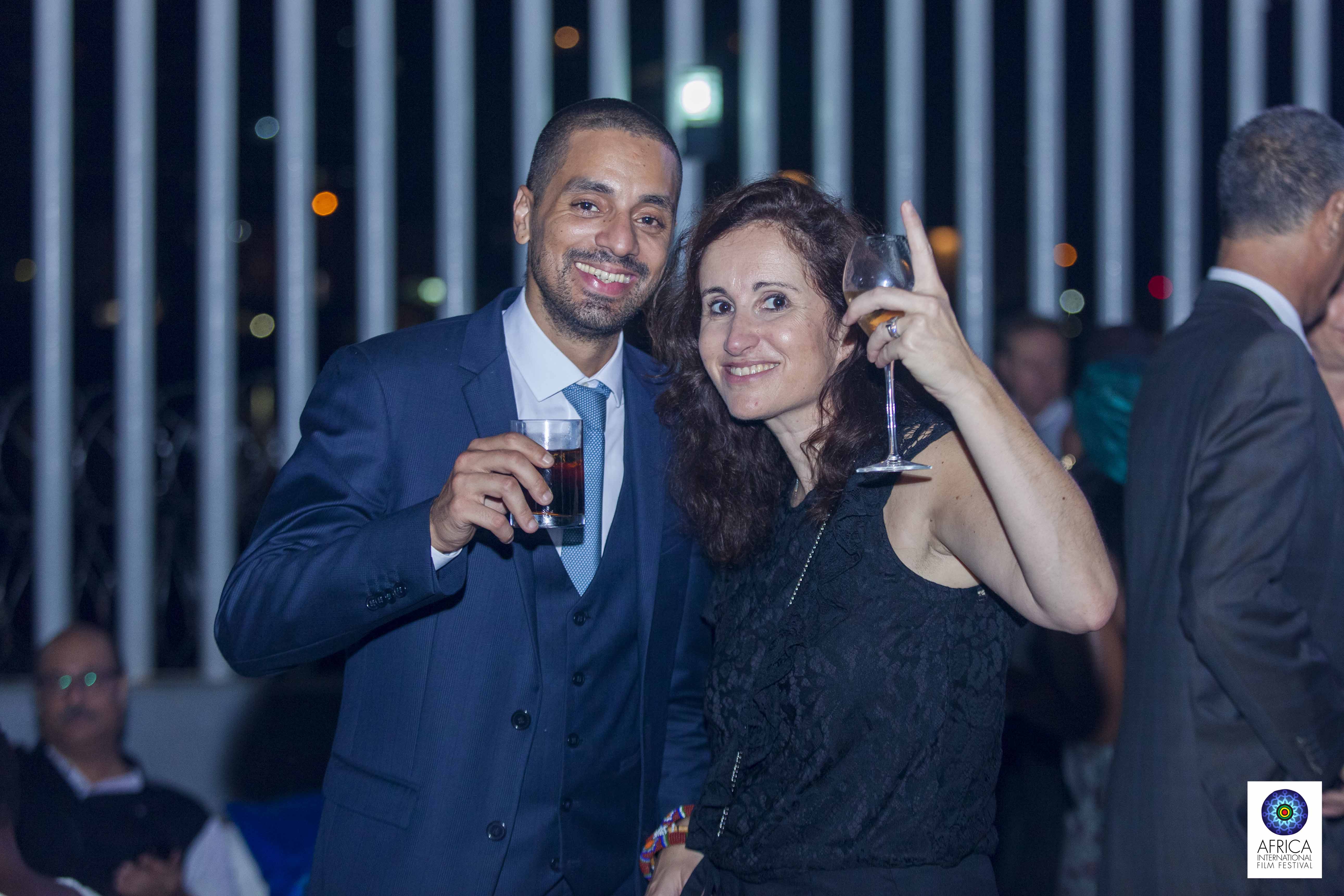 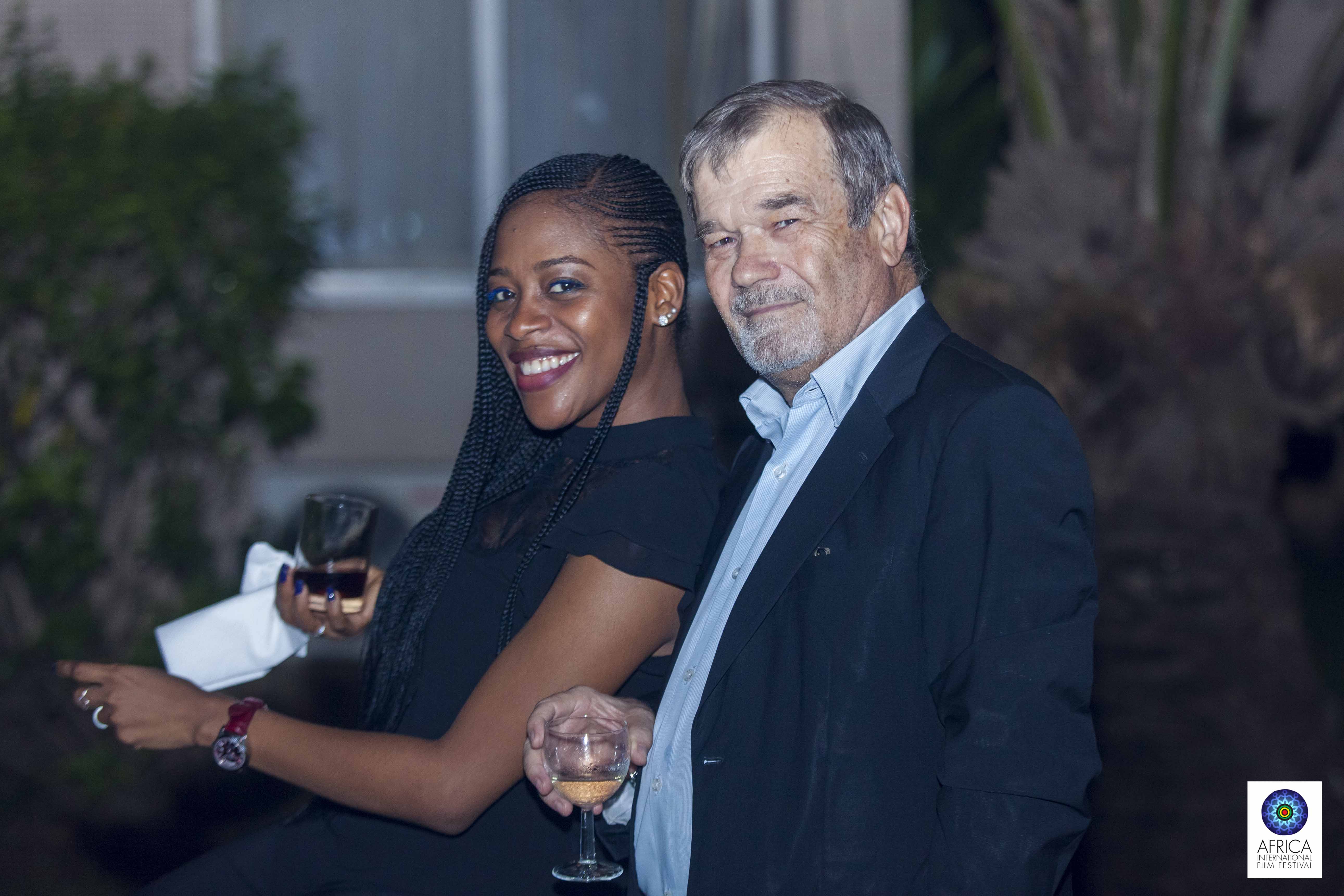 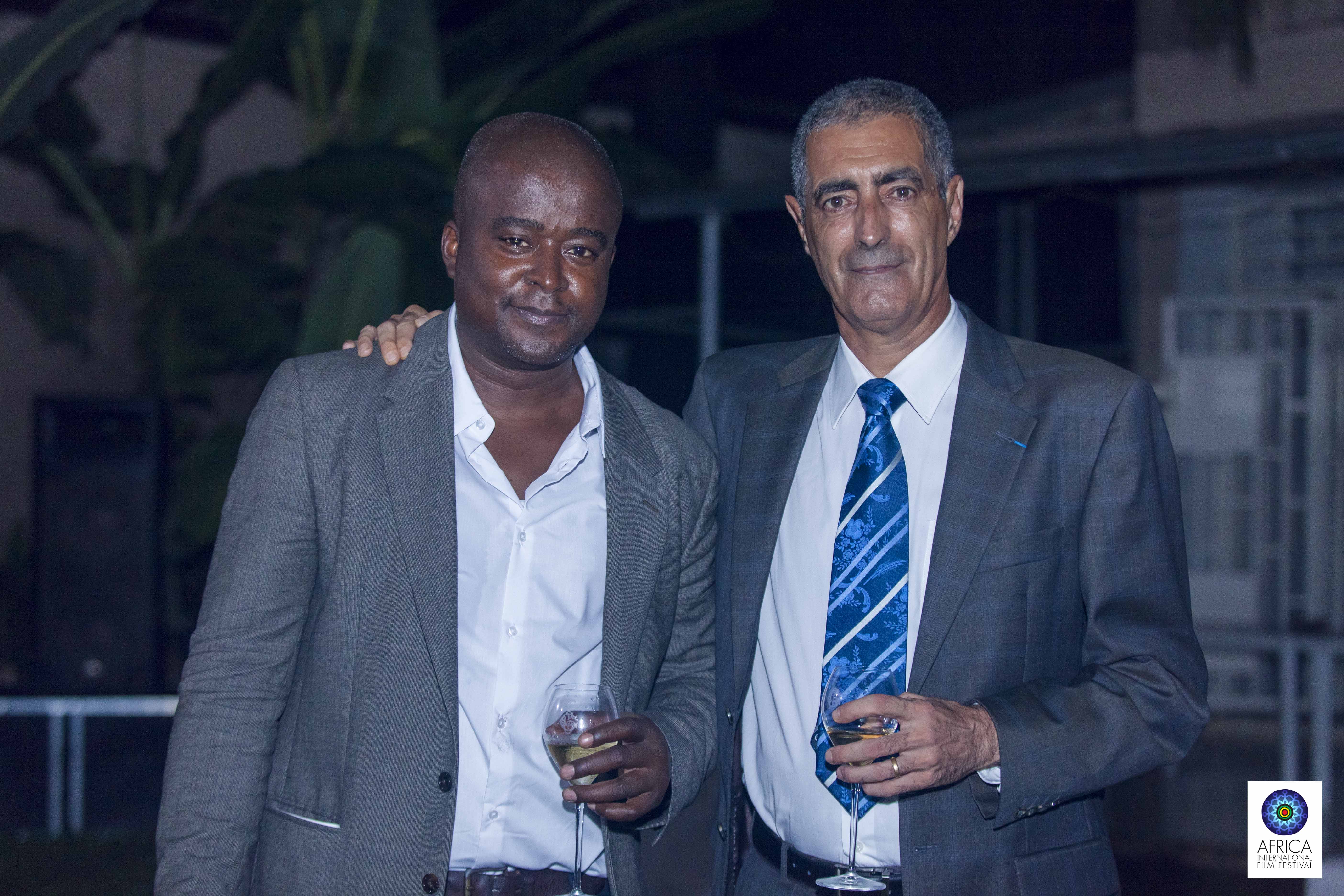 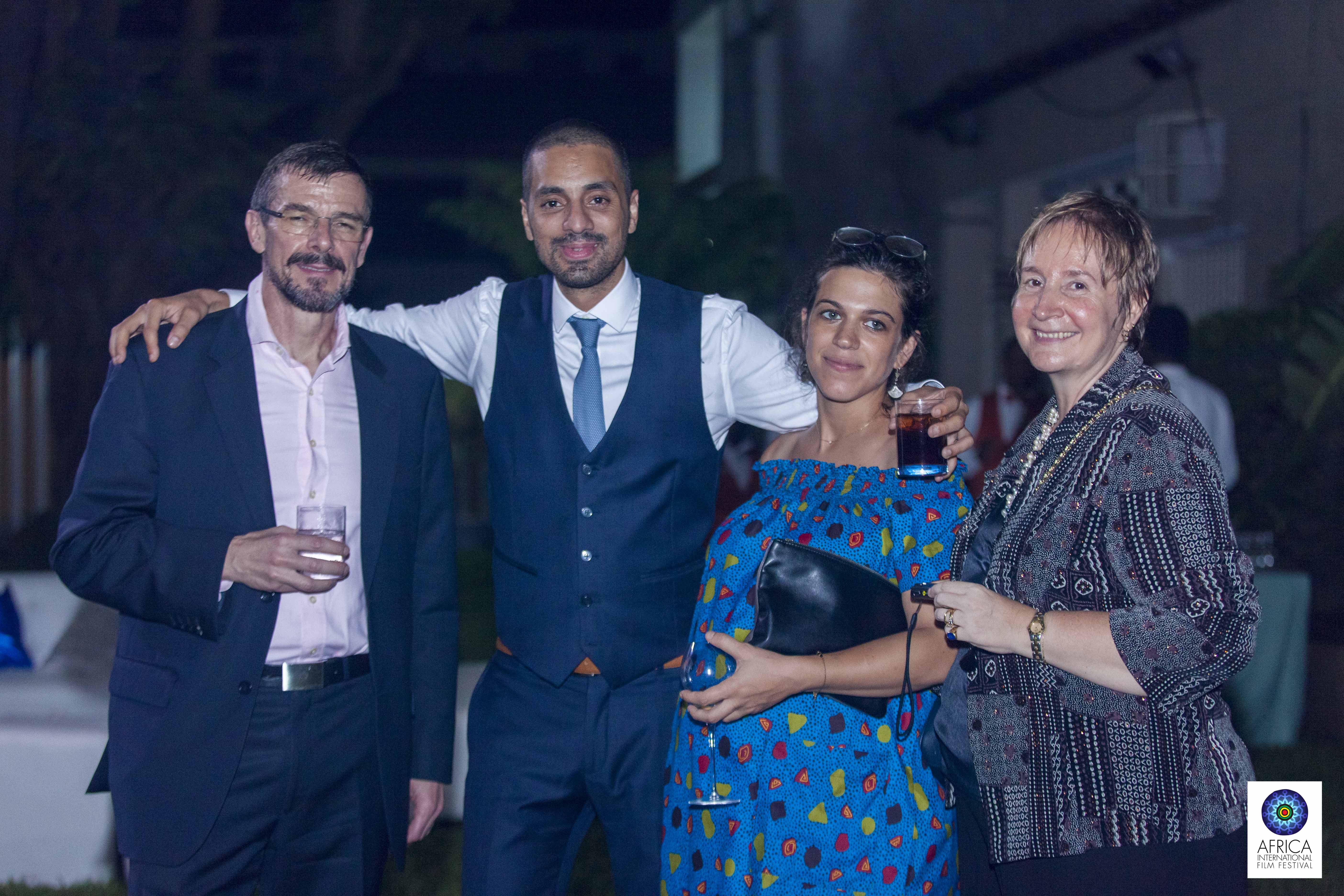 AFRIFF is an annual weeklong, all-encompassing world class showcase running, this year, from October 29, to November 4, 2017.