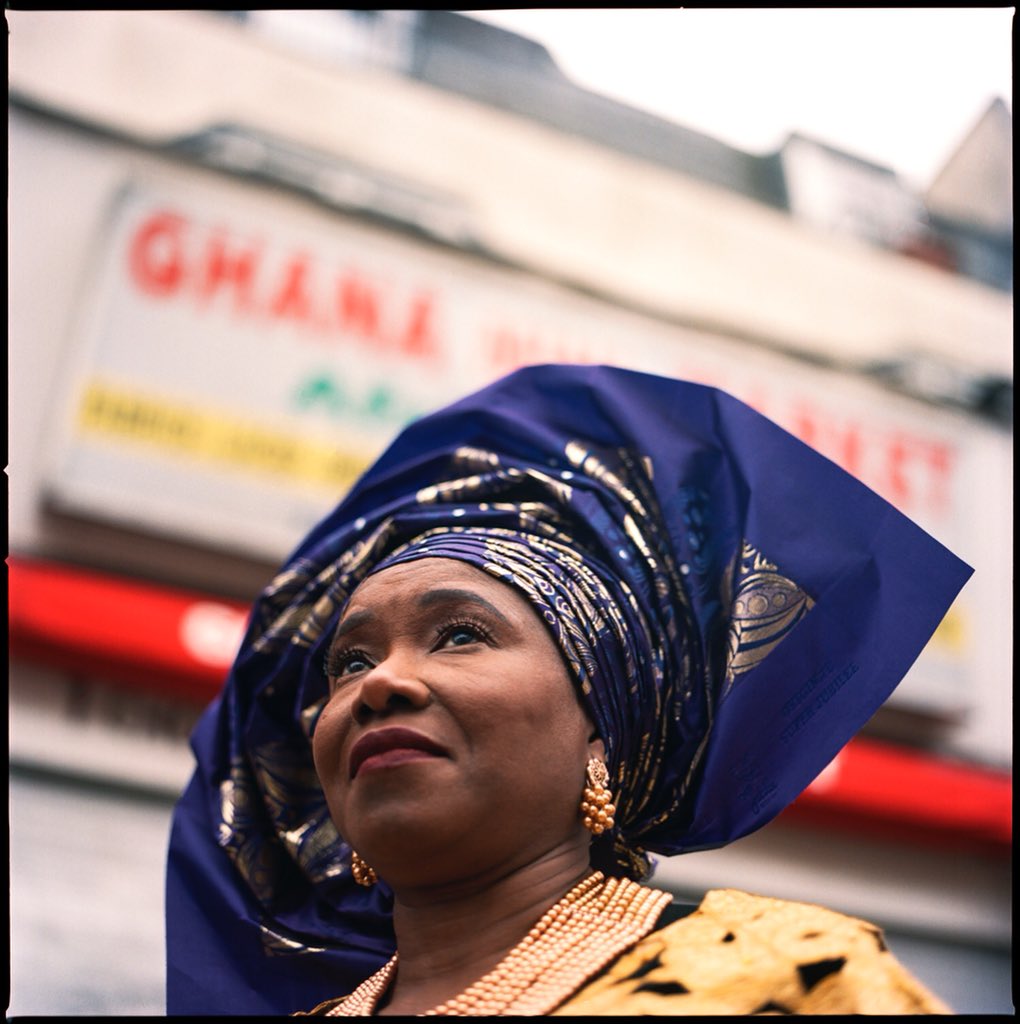 Last weekend, the internet was busy with speculation, after a picture of a woman in yellow iro and buba, and a purple gele went viral. While the picture was the inspiration for many memes, other people tried to quell the memes by stating that the picture was gotten from a movie scene.

It has now been revealed that the picture is from a scene of Adeyemi Micheal’s short film, titled “Entitled”.

Amidst Britain’s planned exit from the European Union – Brexit – and the rising nationalist movement across the world, Adeyemi decided to explore what it is to be an immigrant.

The filmmaker approached it from a personal perspective: he re-imagined his mother’s idea of moving from Nigeria to Peckham.

“Entitled” features Abosede Afolashade who narrates her experience as she rides on a horse, a talking drum playing in the background. 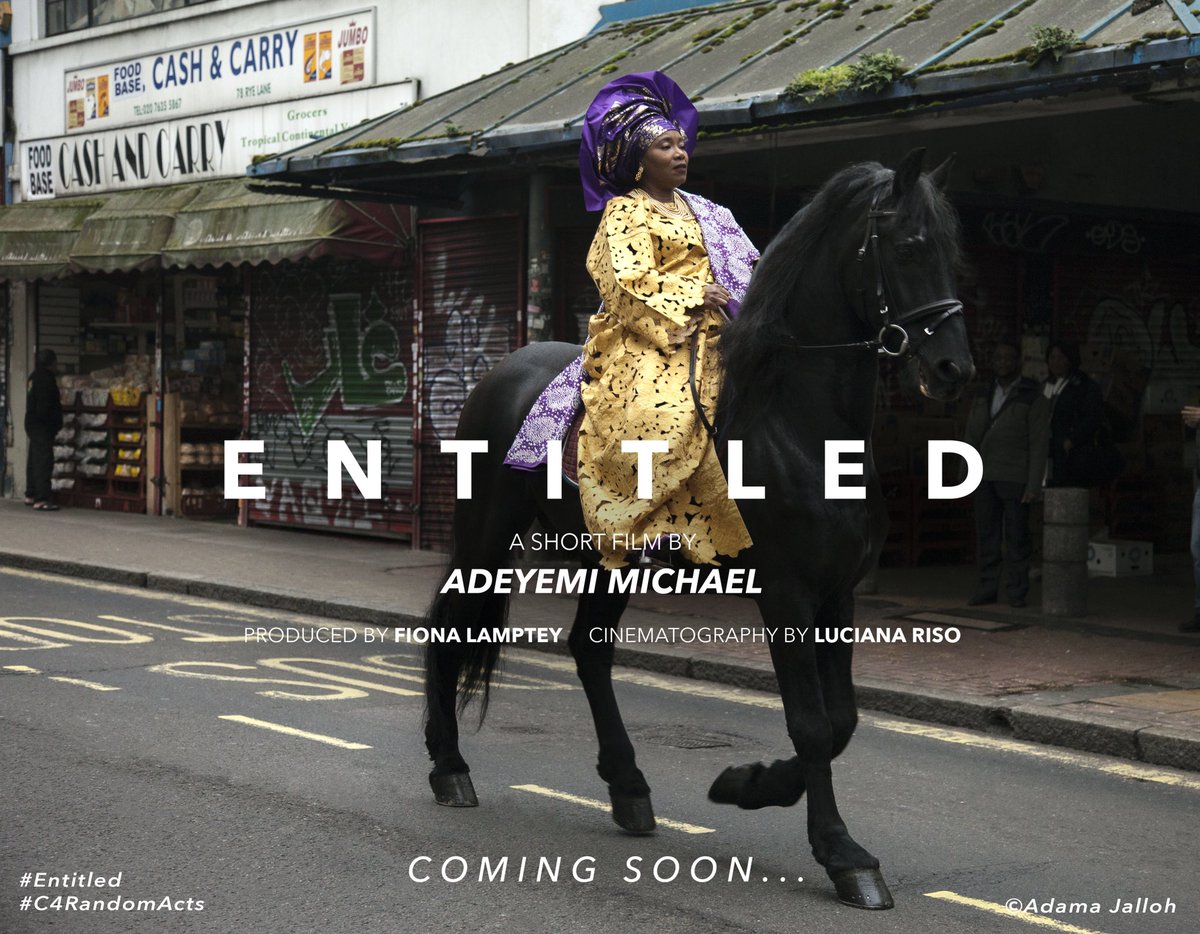 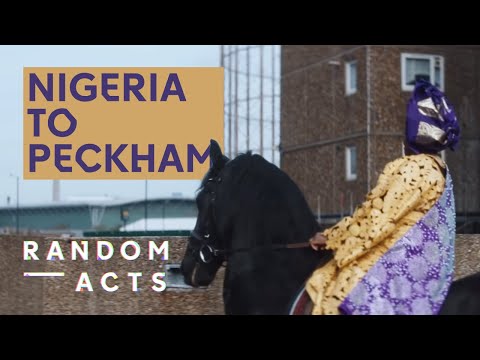