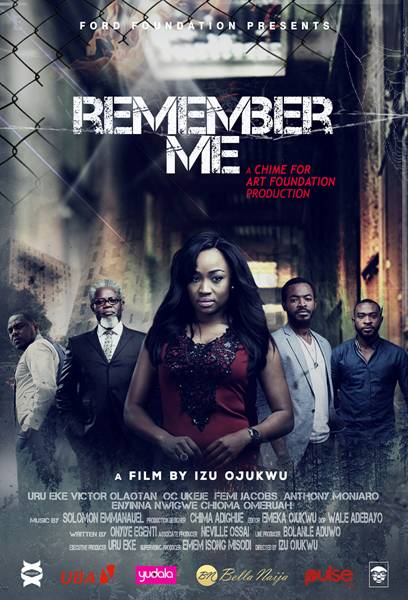 The film tells the story of Harida (Uru Eke) and Micheal (OC Ukeje) and their struggle to reveal the truth about one of the most corrupt organisations in the country when Michael finds incriminating evidence. Uru Eke, who’s been nominated alongside actresses like Rita Dominic and Nse Ikpe-Etim, seeks to use the movie as a campaign against social ills and moral reformation in the country and the world at large.

Speaking on her cast and crew which include Femi Jacobs (Journey to Self – 2013), Chigul (Road to Yesterday – 2015), Victor Olaotan (Tinsel – TV Series), Enyinna Nwigwe (Couple of Days – 2016), Richard Tanksley (Husbands of Lagos – TV Series) and Anthony Monjaro; she says they were great but it took a bit of luck to find a white actor (Richard Tanksley).

The movie hits the cinemas this year, very soon actually, and it promises to be captivating and action packed, with lots of dialogue too. Whether Harida and Michael eventually overcome all odds is left for us to see, but with the gripping trailer and a line-up of multi-award winners, this movie is definitely a must watch!

Powered by RED TV and directed by Izu Ojukwu (Best Director for Sitanda), we can only expect to forget our popcorns unfinished.

Take a peep at the trailer and pictures below: 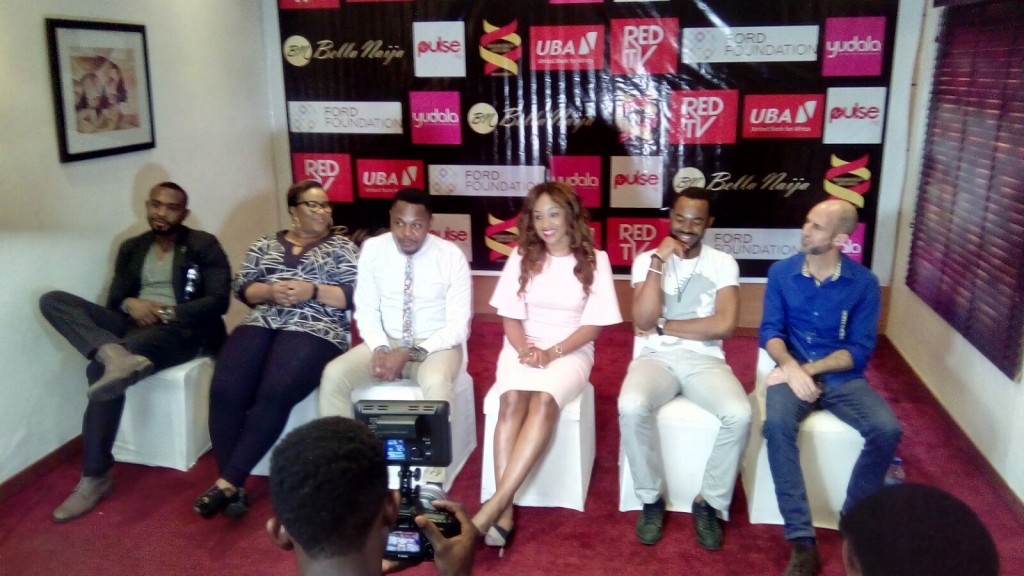 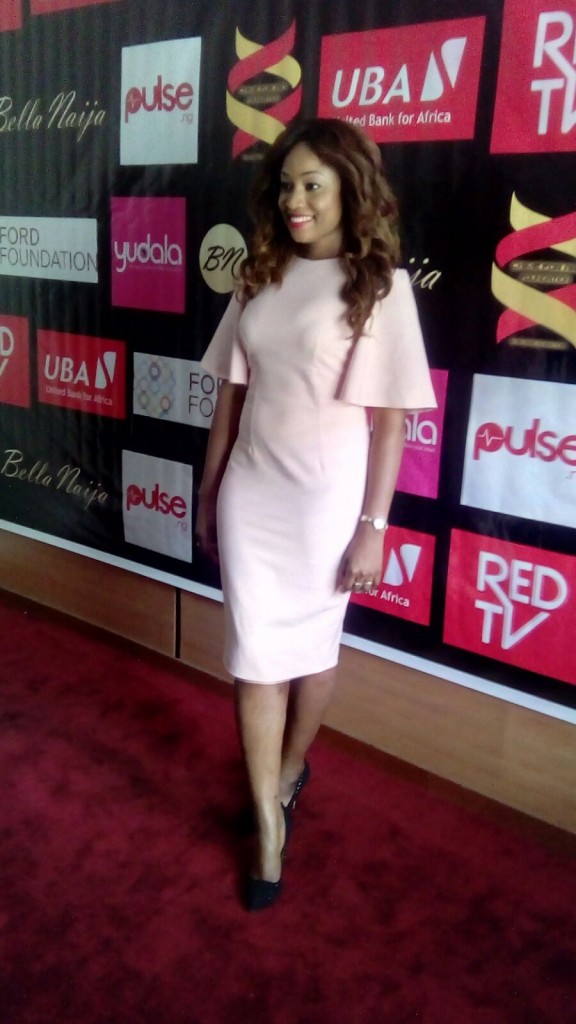 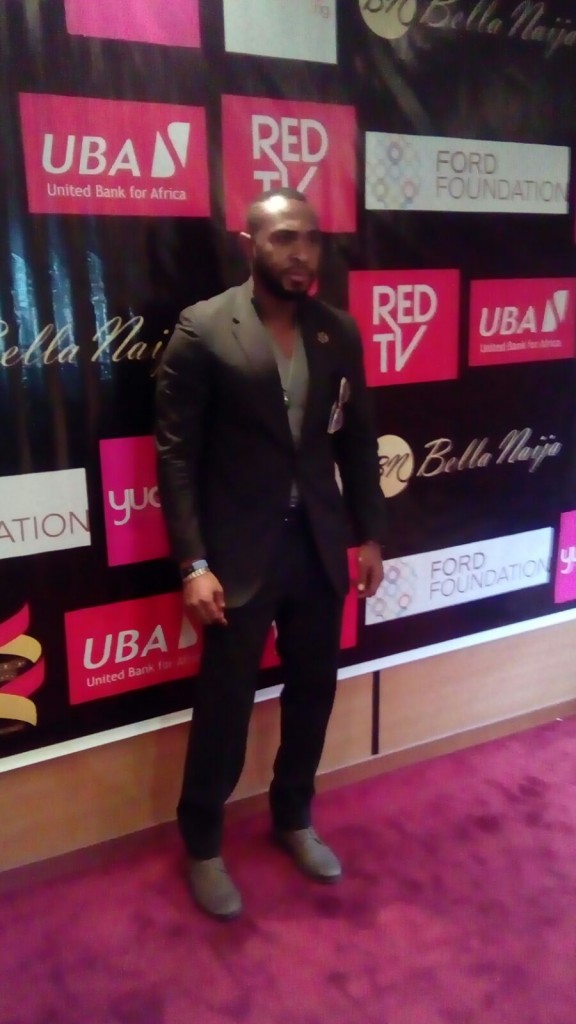 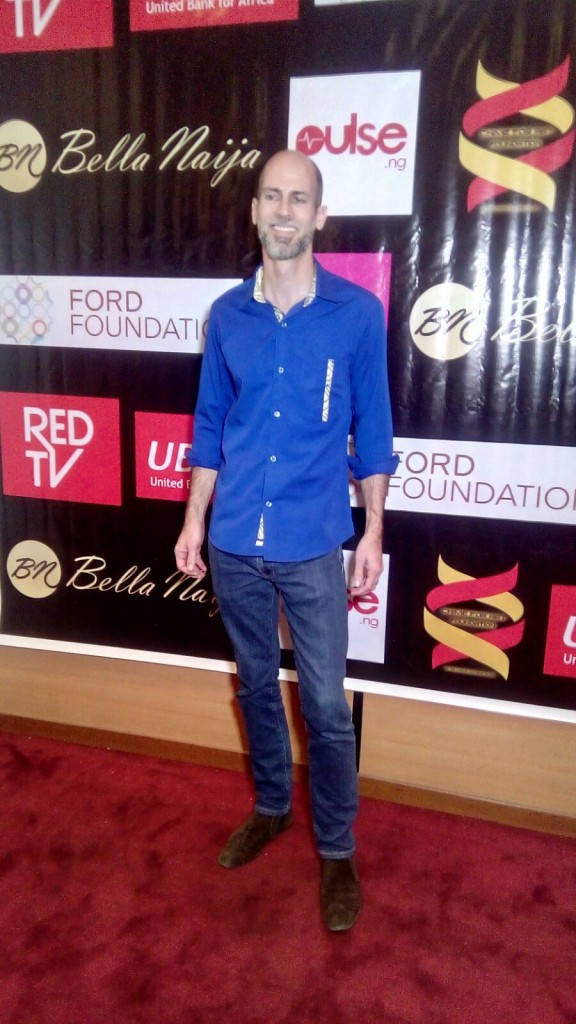 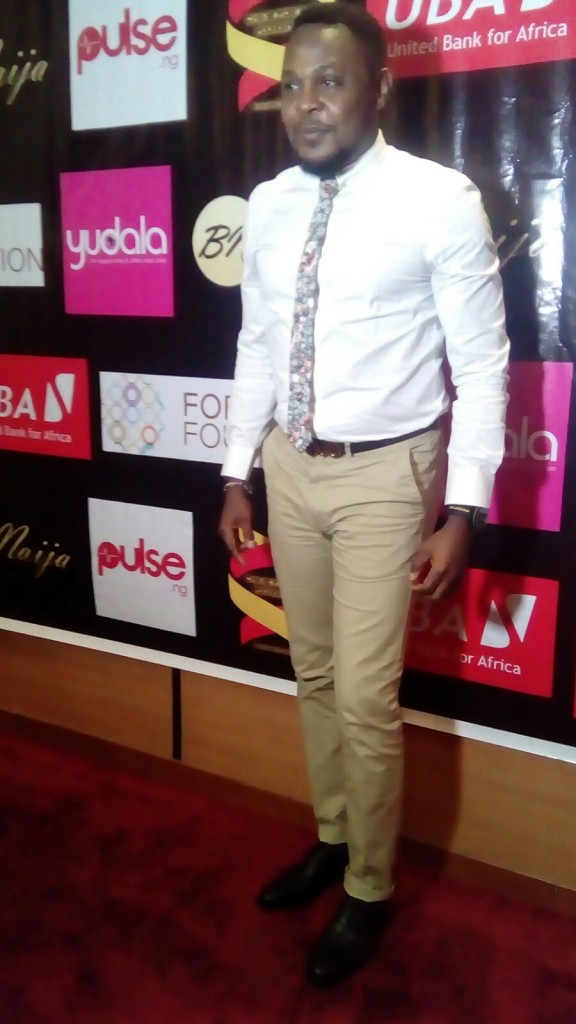