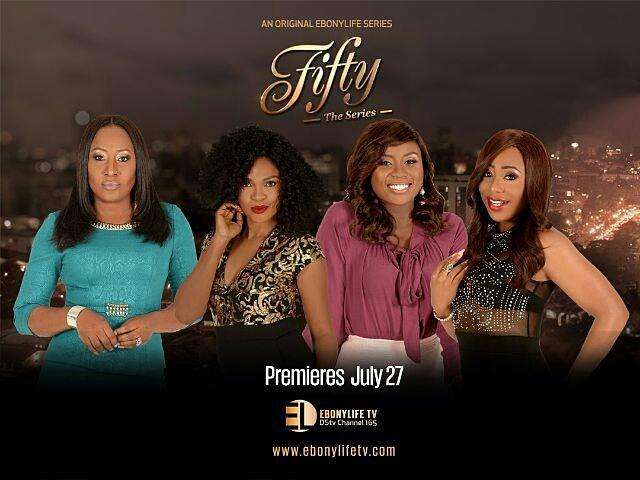 Ebony Life TV is cashing on the hit film “Fifty”. The film was directed by Biyi Bandele and released in 2016. It made more than 90 Million Naira at the box office and last year, the station announced that Akin Omotosho will direct the series. “Fifty The Series” gave the audience a background looks at the lives of four women – Tola, Maria, Elizabeth and Kate – approaching the age of 50.

There was a lot of fan interest in the first season which explains why the second season is making its debut so soon. There is no word on actors that will be returning for the second season and we are yet to see a teaser of the new season, but you can catch it when it makes its debut on Ebony Life TV on the 1st of February.

Next Post Movie Review: Mofe Duncan’s “The 3 Kings” is a difficult to watch or understand!