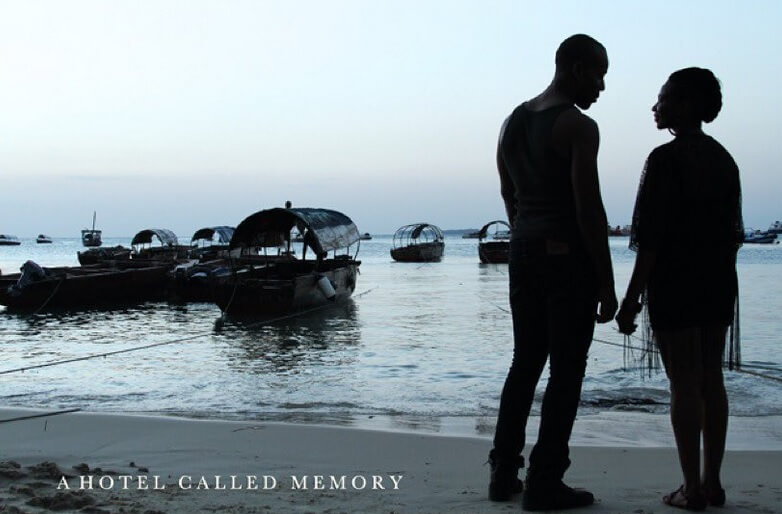 After thrilling the audience at both this year’s BlackStar and Lights Camera Africa film festivals, Akin Omotosho is now set to officially premiere his 49 minute silent film, A Hotel Called Memory, on the 19th of November at The Wings, Victoria Island. The director is popular for films like the award winning Vaya, Jacob’s Cross, and Man On Ground.

According to Nollywood producer and A-list actress – Kemi Lala Akindoju, the premiere will be “an all encompassing, visually stimulating experience.” Written by Branwen Okpako (The Curse Of Midea), A Hotel Called Memory centers on Lola who separates from her husband in Lagos. She seeks solace in Zanzibar hoping to forget the turbulent past, but it turns out easier said than done.

Get tickets to the premiere by emailing proof of payment to morenike@templeproductions.net (Temple Productions Limited – FCMB PLC/0722608015).