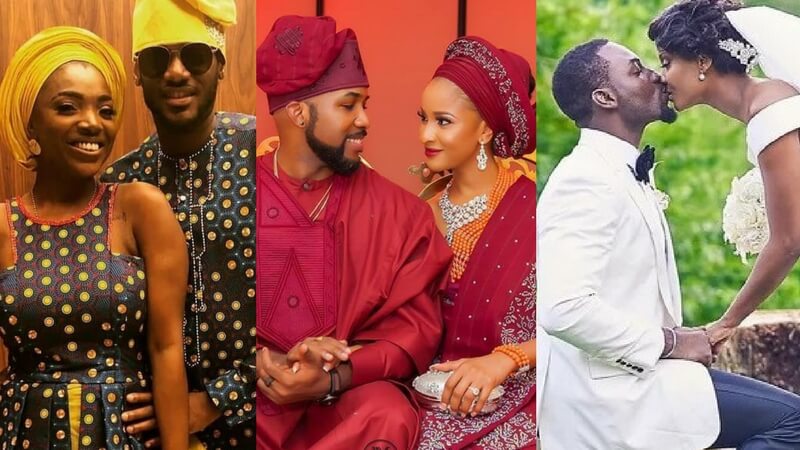 Accepting the challenges that living together offers, a growing number of actors are finding love and tying the knot within the film industry. Marriage consists of entrusting our deepest selves into the loving care of another, and in Nollywood, this is gradually becoming the norm.

Marriage is much more than signatures on a legal contract, it’s synergy that may very well be directed into improving the industry. Two heads are better than one and a shared dream is still a powerful cohesive. Blazing the trail with contagious enthusiasm, veteran actors like Olu Jacobs and Joke Silva have been an inspiring example of comradeship and mutual understanding.

In no particular order, here we go with the 7 Nollywood couples you should know: 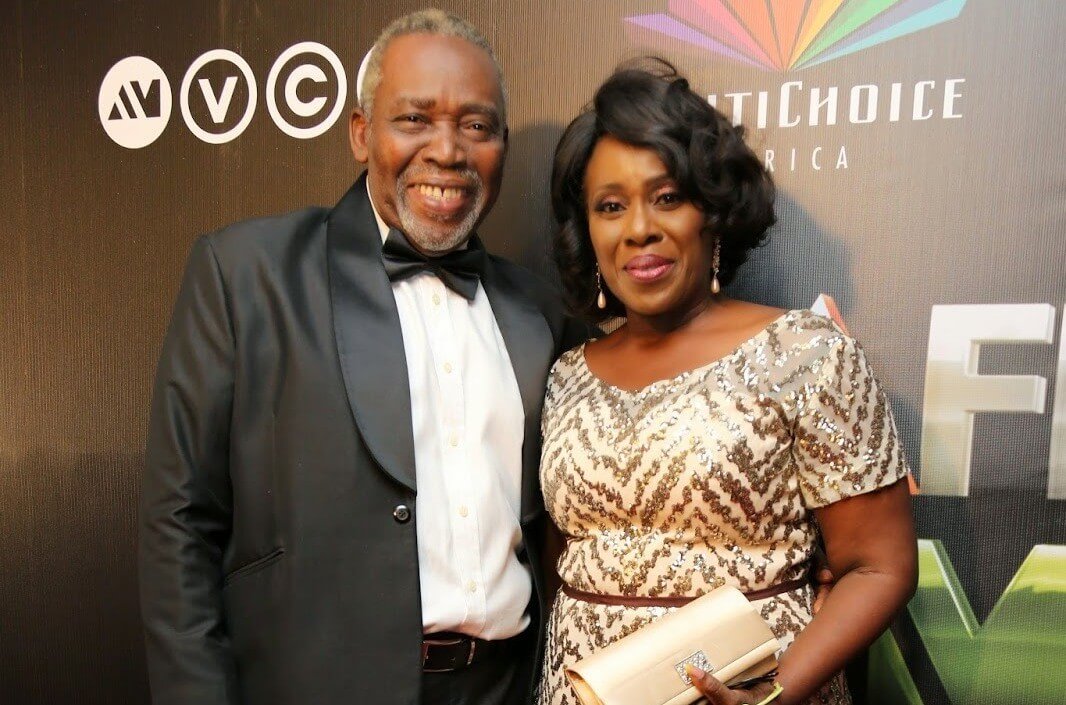 Olu Jacobs is an actor known for Oloibiri, The Dogs of War, Adesuwa, Dry, and the Royal Hibiscus Hotel to name a few. He was honoured with the Industry Merit Award for Outstanding Achievements in Acting at the 2013 Africa Magic Viewers Choice Awards (AMVCA). According to him, “I was invited, we were having a production and I saw a beautiful lady, I just consulted our director. When it happens, it happens. She’s my best friend, it’s her natural position.” Joke Silva (MON), also an award winning actress and philanthropist, is known for her roles in Bandits, Timeless, Women’s Cot, and White Waters. 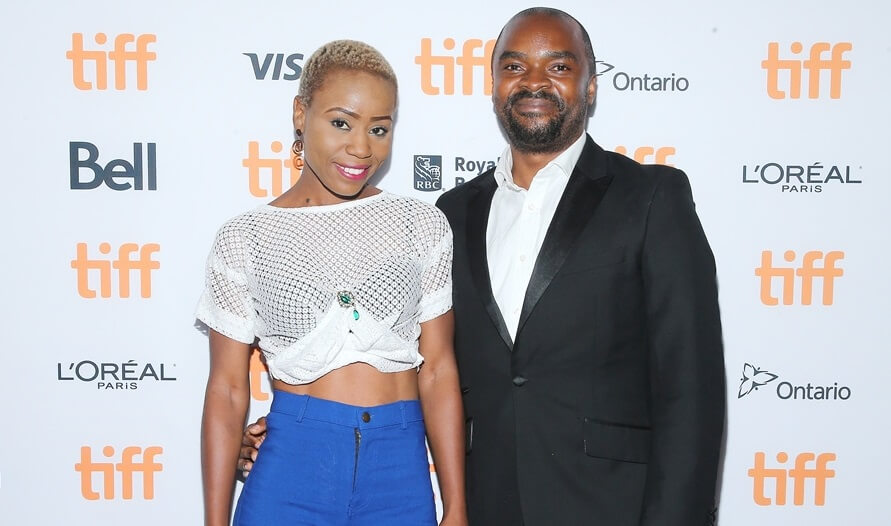 Daniel Oriahi made a cameo appearance in Taxi Driver: Oko Ashewo. The filmmaker is known for his work in Love Lost, The Arrangement, and Misfit to name a few. In 2012, he won the In-Short Film Festival Audience Choice Award, and in 2013 won the Best Short Film and Best Director at the Plateau International Film Festival. He and his wife, Ijeoma Grace Agu, have a beautiful daughter, Brienne. Ijeoma is an actress known for For My Girls, Misfit, Flower Girl, and Just Not Married. On marriage she said, “I am lucky to have someone who understands what I do and respects it… When I am at home I am a mother 150% and when I am acting I give my 150% too.” 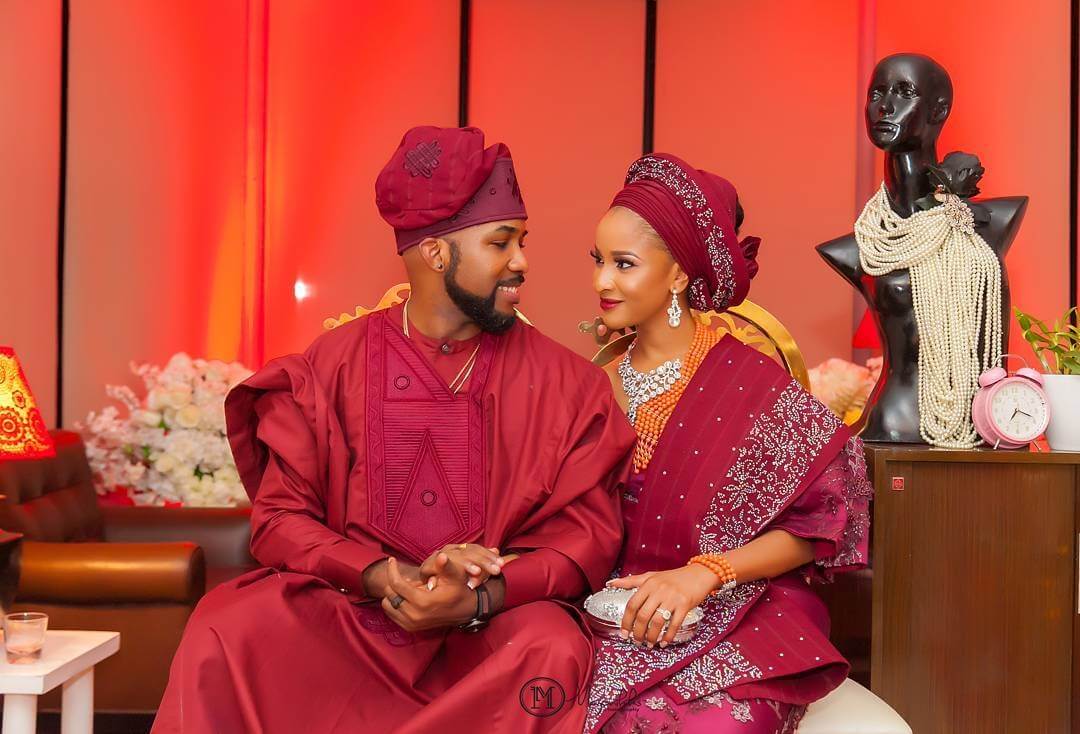 As an actor, Bankole Wellington is known for his character in The Wedding Party 1 & 2. The singer and rapper married Adesua on the 25th November, 2017, at a white wedding in Cape Town, South Africa. On how he met the actress, he said, “I looked her up online and I liked what I saw. I googled her, stalked her on the gram and a day or two later, I slid into her DM like the real man that I am.” Adesua Etomi is known for 10 Days In Sun City, The Arbitration, Saro (BAP), and Shuga. In 2016 she won both the AMVCA’s Best Actress in a Drama and the ELOY Awards Big screen Actress. 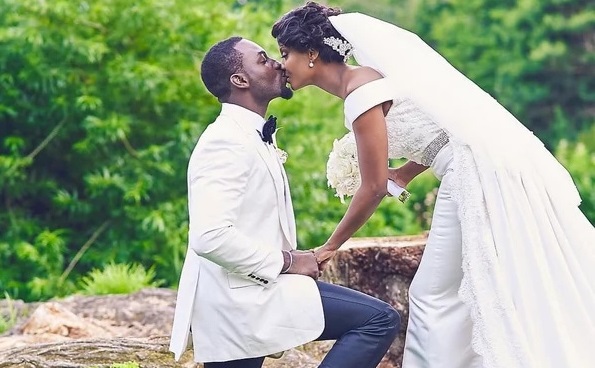 Gbenro Ajibade is an actor, producer, model, and presenter known for Tinsel, Gbomo Gbomo Express, 10 Days in Sun City, and Couples Award. The model and presenter has won awards at the Nigerian Model Achievers Awards, Tush Awards, and City People Awards. He and Osas Ighodaro Ajibade have a beautiful daughter, Tiwatope Ajibade. Osas, also an award winning actress, is known for Fela and the Kalakuta Queens (BAP), Idahosa Trails, and The Department. In an interview with Genevieve magazine, she said of Gbenro, “He always tells me that he had never envisioned himself being in love and in a relationship until he met me… I have a man who is smart and talented, so handsome and God fearing.” 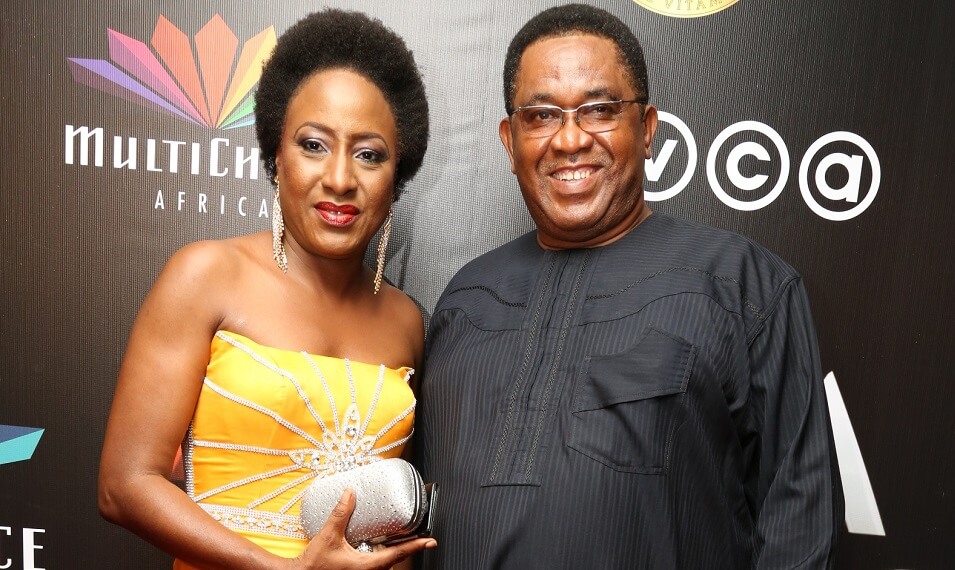 Patrick Doyle is a presenter, writer and actor known for Idahosa Trails, Sons of the Caliphate, Tunnel, and Flower Girl. His wife, Iretiola Doyle, is a writer, producer, and an actress known for Fifty, The Arbitration, The Wedding Party, Dinner, and Tinsel. In 2013, she won the Best Actress in a Lead Role at the Golden Icons Academy Movie Awards (GIAMA) in Houston Texas. In 2014, she won in the same category at the Nollywood Movie Awards. 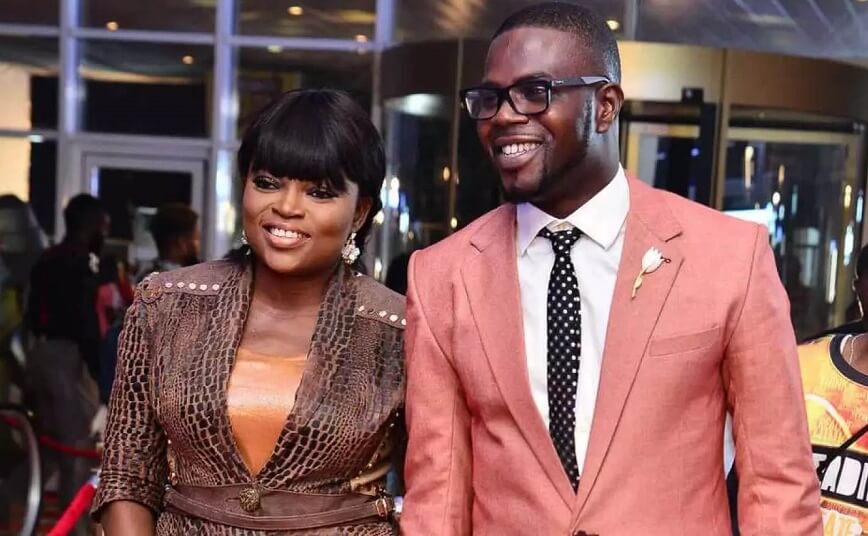 JJCSkills is an actor and director known for Industreet, a music-oriented drama series exclusive to SceneOne TV. With a career in music that spans over 20 years, he’s been honoured at the Nigerian Music Video Awards and the Nigeria Entertainment Awards (NEA). He married Funke Akindele in 2016 at a private ceremony in the United Kingdom. “When I met her, she told me she did a movie sometime ago and would like to turn it into a TV series. We started working together and preparing for the shoot, then one thing led to another,” he said in an interview, “I remember my daughter telling me – ‘Dad make sure you marry her, she’s a keeper’.” Funke is an actress, writer and producer known for Jenifa, A Trip to Jamaica, and an extensive catalog of movies. She owns The Jenifa Foundation, a non-governmental organization involved in nurturing talents and vocational skills. 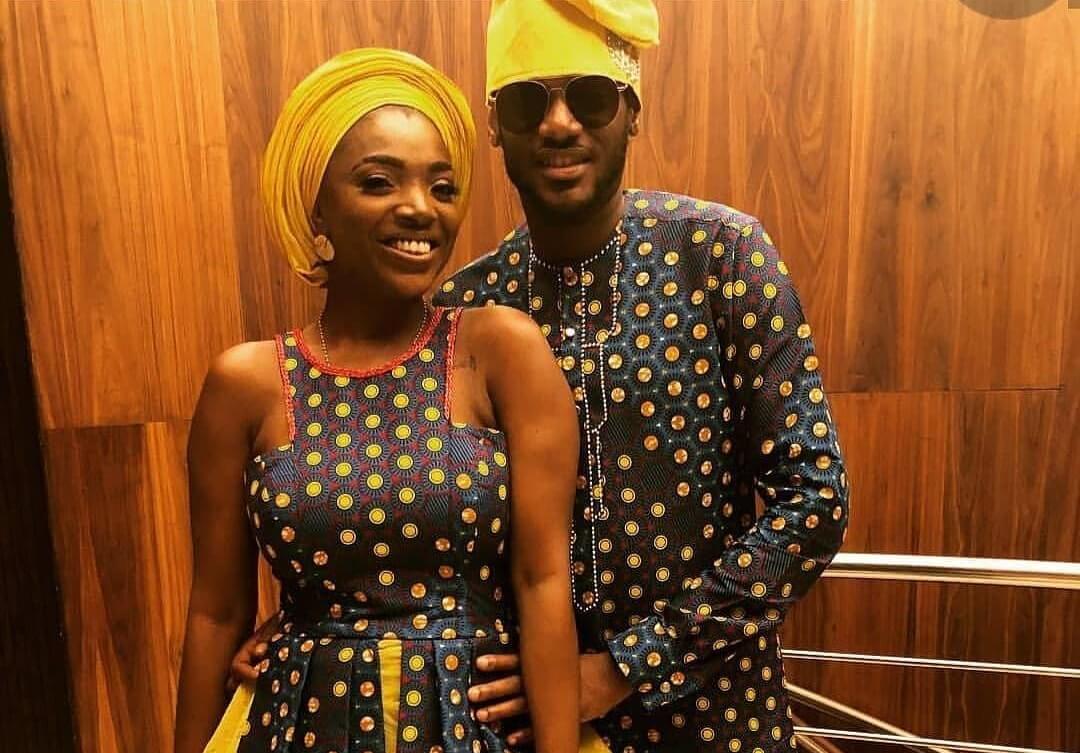 Tubaba is a singer, songwriter, record producer and an actor known for an episode in Glo’s Professor JohnBull and Dare Lasisi (aka Baba Dee)’s Head Gone. The couple wedded on the 23rd of March, 2013, and speaking on being married to Annie Idibia he said, “Life has been kind to us since we got married. We have been living happily ever after. I know we did the wedding in Dubai and some said they couldn’t come. But I tell you, even if we had done it in Lagos, some people would still have missed it.” Annie is known for Single Ladies, Alakada Reloaded, Blackberry Babes, Return of Blackberry Babes, and Morning After Dark to name a few. In 2016 she won the Fast Rising Actress at the African Entertainment Legend Awards.

Previous Post #NTA: Ndani Shorts Returns With A Three-Man Cast In ‘The Housewife’!