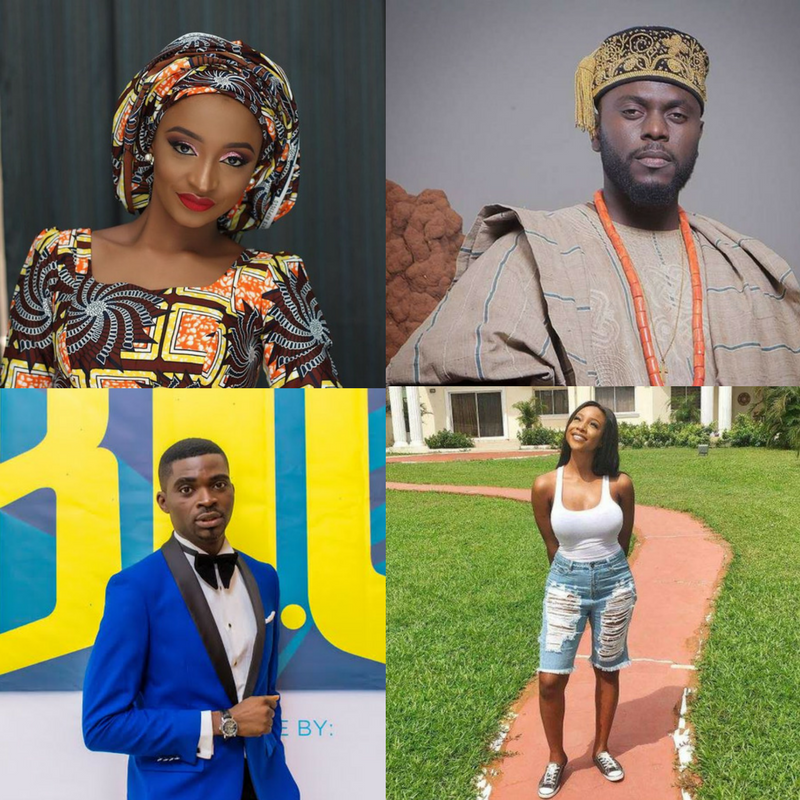 From Patrick Diabuah, to Bimbo Ademoye, Rahama Sadau and Ini-Dima Okojie, 2017 was a year of revelation for many actors. As the year 2018 kicks off, we have our eyes set on acts to watch out for!

We believe that the year should challenge and propel some of our break out stars to super stardom.

Here are the stars we predict will make more strides in 2018: 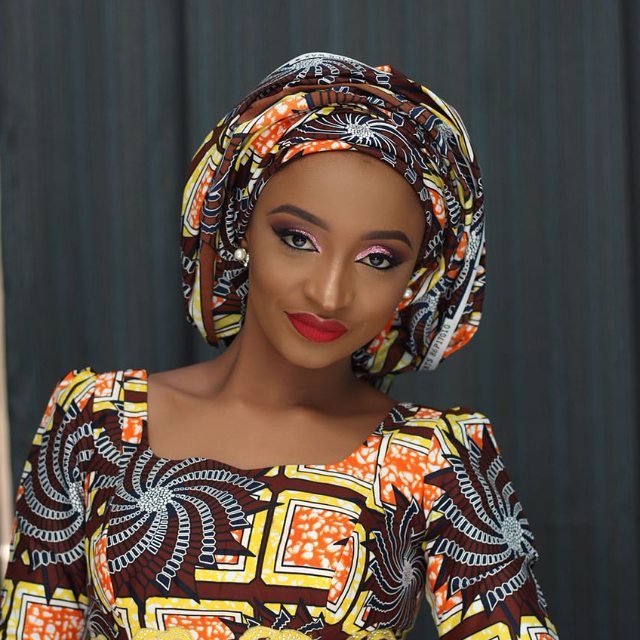 Rahama proves that after a controversy comes an admirable career. Rahama Sadau had a sizzling year in 2017, from “Hakkunde,” to “Tatu”, to her self-produced “Rariya”, then “Sons of the Caliphate Season 2” and Accidental Spy, the actress is the breakout star of 2017. The interesting growth of the actress should  keep her at the top in 2018. In 2018, we expect to see Rahama in more leading roles and hopefully she continues to ride the ladder of success. 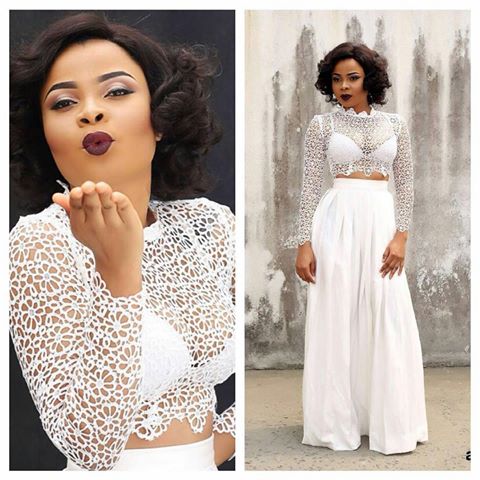 2017 proved to be Bimbo Ademoye’s year, with “5ive,” “This is It,” “Back-up Wife,” “The Diary of a Crazy Nigerian Woman,” “The Real Side Chicks” and more, Bimbo has created a stir for Iroko TV faithful subscribers, and also on YouTube. She is yet to debut with a cinema movie but Bimbo should be able to navigate the fame she has acquired to reach a wider audience in 2018. 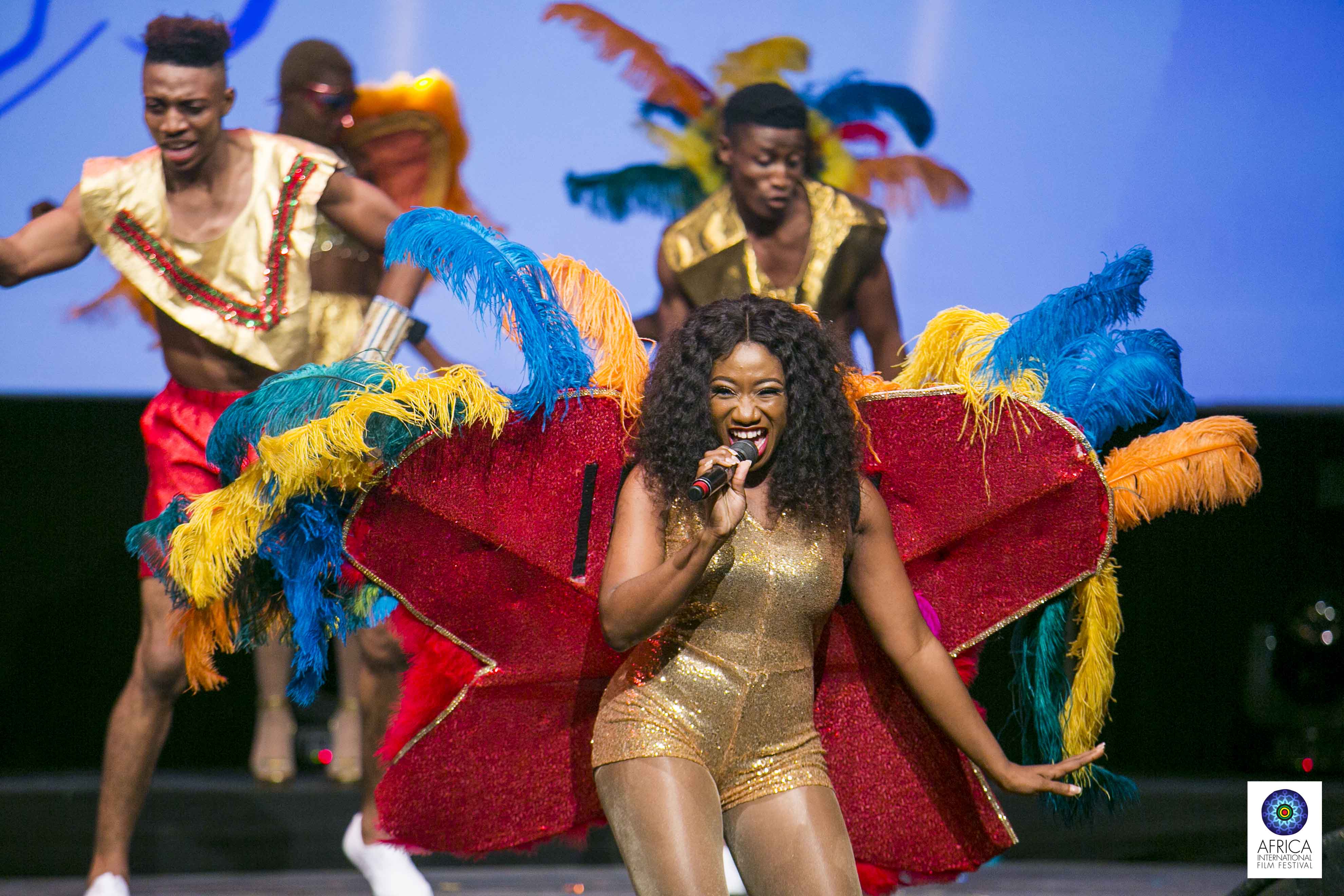 Ade Laoye went from the rising star in “Hush” to featuring in “The Tribunal,” “inspector K” and “You, Me, Maybe.” The actress has enjoyed favorable reviews for her performances in each of the productions and there is a lot of pressure to outdo what she has done in 2017. Ade has had the opportunity of featuring in a Kunle Afolayan production, it got her across to a lot of movie lovers. We expect a continuous showcase of her talent and an excellent outing in 2018 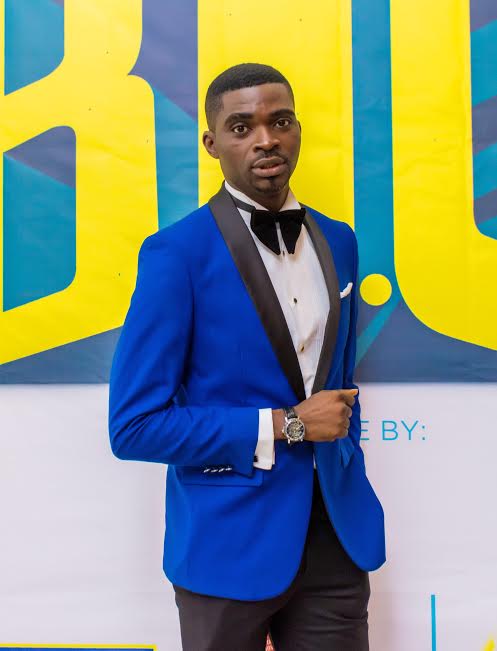 Stage actor, Patrick Diabuah, proved that he can navigate both stage and screen with his performance in “Banana Island Ghost.” Since the film’s outing in August, we have not heard of the actor’s involvement in other film projects but there is a possibility that he would be back on pour screen in 2018. We hope he returns. 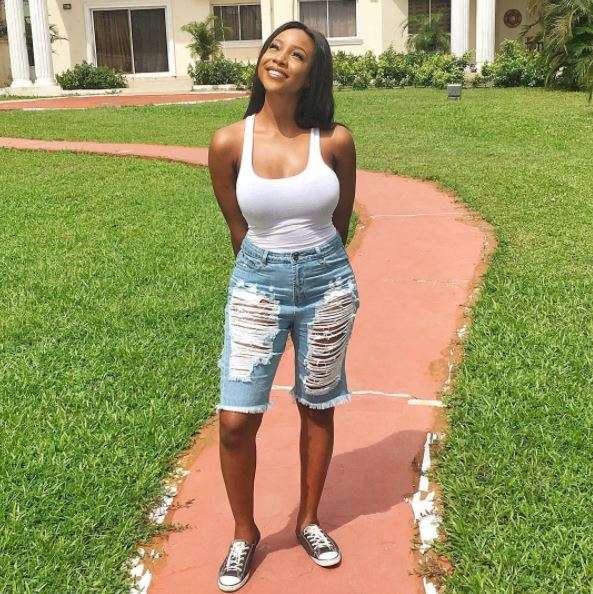 TV fans love Ini-Dima as Teni Coker on Africa Magic’s “Battleground,” she was hated but also loved as Hadiza on “Skinny Girl in Transit,” she was absolutely enjoyable in “5ive” and while these are all shows that screened on the web or on TV, Ini has a bright future in Nollywood, and 2018 will be the year she goes all out. 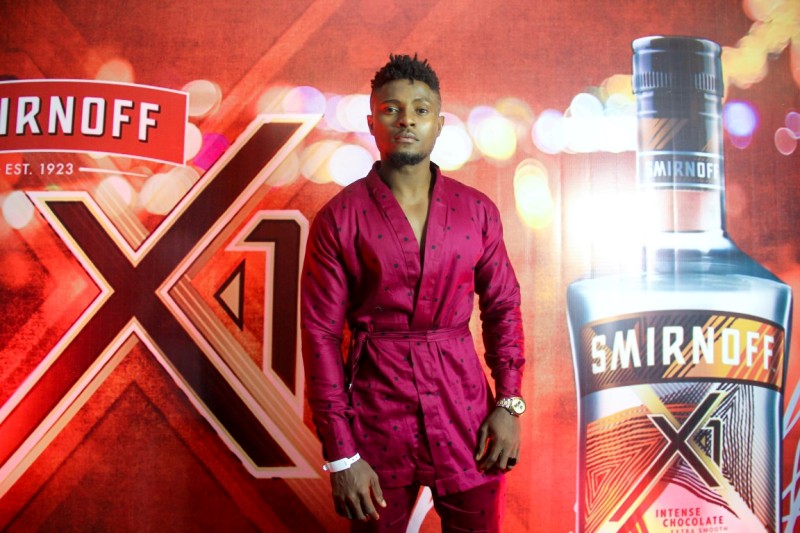 On Africa Magic’s popular “Hustle,” Maurice features as Acid. In “5ive” he had a stealing scene, and if you check online, there is an interest in the young actor. Maurice is one of the young actors that sprang out of nowhere and we look forward to supporting the actor in 2018. 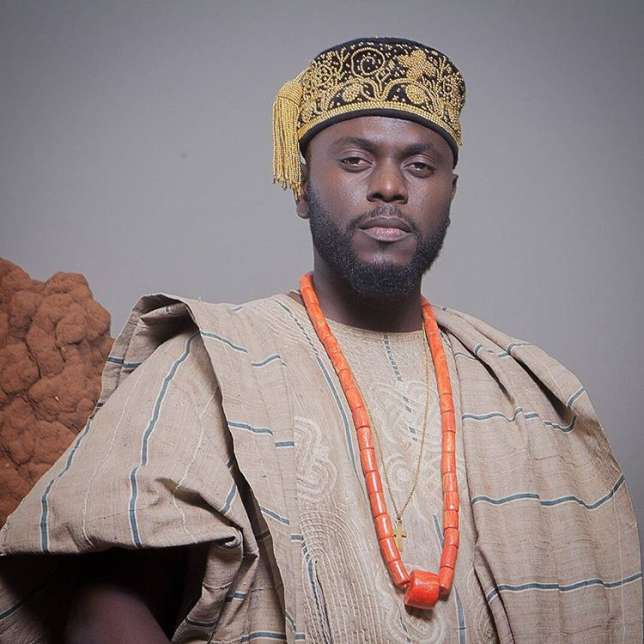 For four seasons of “Skinny Girl in Transit” Ayoola has played Mide. It was in the fourth season that he gained prominence and a sizzling fan support for how he dealt with the heartbreak Tiwa dealt him. Ayoola featured in “Isoken” and in interesting music videos. We see him establishing himself as a leading man in 2018

We would love to hear what you think of our list.

Which act do you expect will kick butt in 2018! Write them down in the comments section!