At the 2015 AMVCA, Steve Gukas was a surprise winner. His movie “A Place in the Stars” was a big winner for the night and many people had no idea who the director was and what his film was all about, he was booked for many interviews after and even appeared on Jara, for the AMVCA special. Many known directors like Kunle Afolayan who had enjoyed many wins were not singled out the way Steve Gukas was singled out.

”Flower Girl” was successful but not too popular. It enjoyed a grand premiere and the leading stars were known for being a couple on ”Tinsel” but many of us did not pay attention to the film until it won strings  of awards at the AMVCA’s. The same can be said of Shirley Frimpong Manso’s “The Contract.”    One interesting film that got attention after an AMVCA win was “A Soldier’s Story,” it was only after its win that critics thought of the film as undeserving of the award.

The AMVCA’s has succeeded in   scouting and promoting the best talent. CJ Fiery Obasi and Ivie Okujaiye will attest to this. This year’s award show is no different, before the award there are a few interesting films that are nominated but are not as famous as the critically acclaimed, ”76,” ”93 Days,” ”Ghana Must Go,” or ”A Trip to Jamaica.” These films are as great but maybe the marketing strategies were not as appealing or you just did not have the interest.

Here are a few interesting AMVCA nominees you should watch:
Happiness is a Four Letter Word: 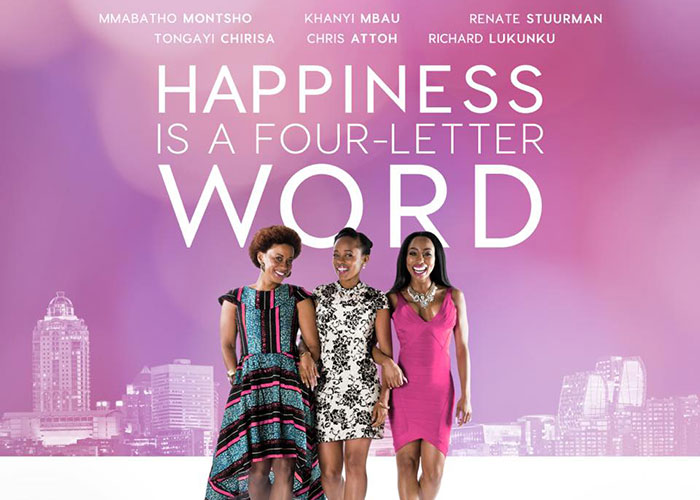 This South African feature is an interesting drama you can afford to see. It is nominated in several important categories for the AMVCA’s and even though it is a South African film, it is a story that women all around will find fascinating.  It has the right intrigues, a beautiful plot and very capable actresses in leading roles. 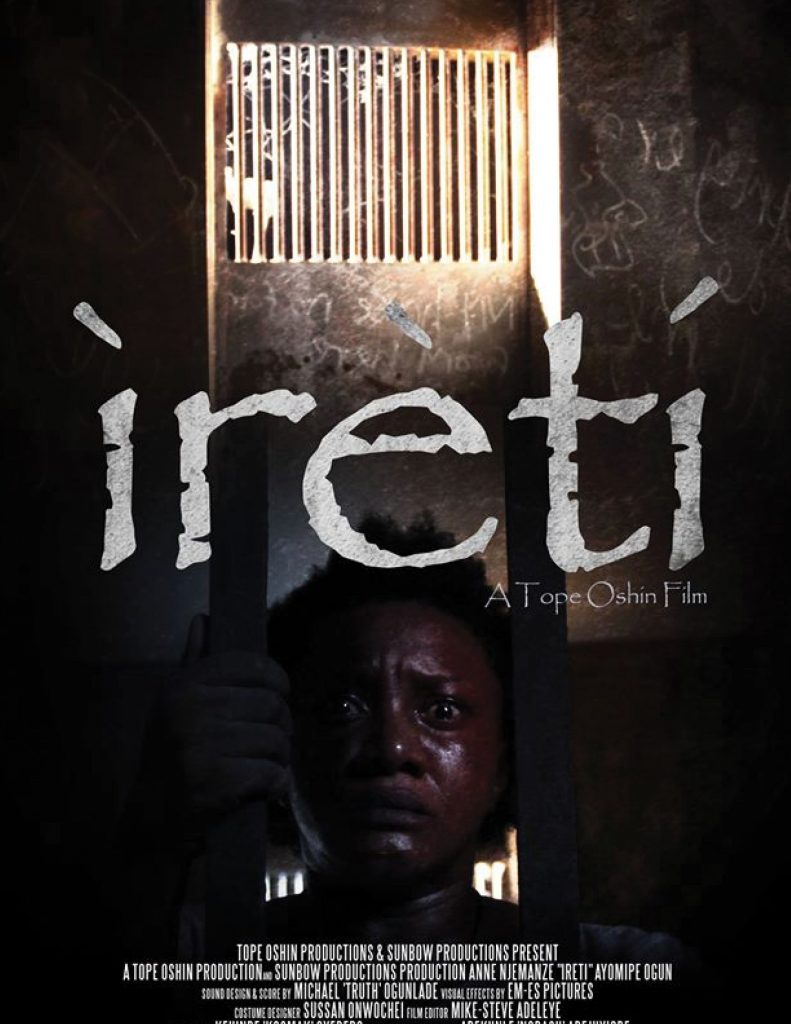 With Anne Njemanze in the leading role why wouldn’t you watch this soul stirring drama? Ireti chronicles the life of a despondent middle-aged woman in solitary confinement. She has an encounter in jail that leads to a bigger revelation about her life and future. 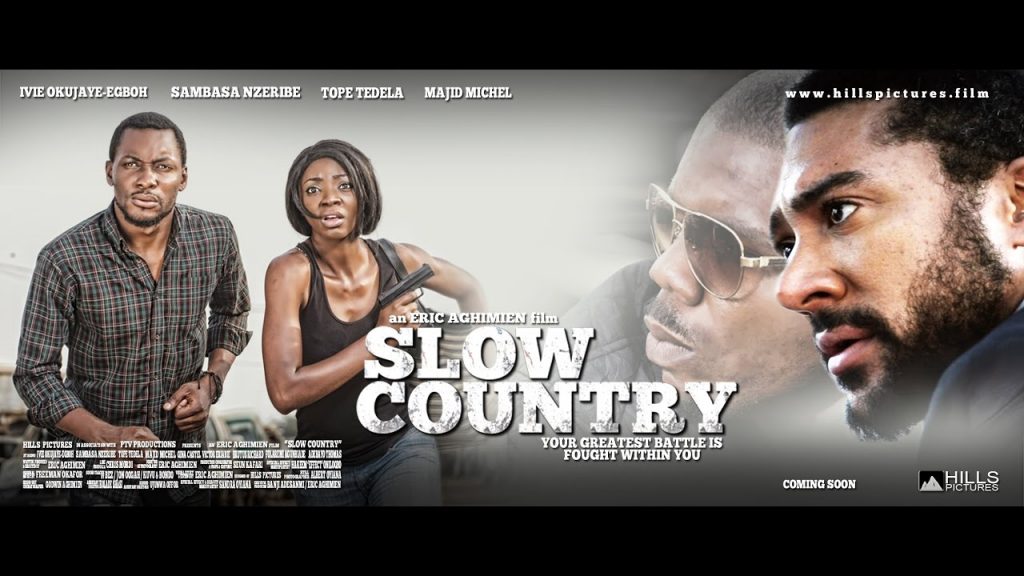 Do we get as many films as there should be on the trafficking and drug abuse problem in Nigeria? We don’t but these are big issues. Eric Aghimien focuses his lens on this problem. It is the film you would like to watch and I expect this film to win some awards at the AMVCA’s. It shines light on a major problem in the country and we would like more people to see this film, to understand some of the problems being faced in Nigeria. 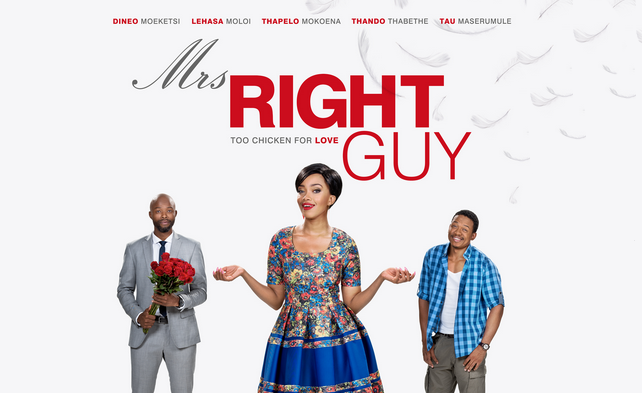 The highly comedic movie by Adze Ugah focuses on the main characters quest t find the perfect guy as she imposes a break on relationships. She soon finds out that not all men are perfect and as human beings we all have our faults. 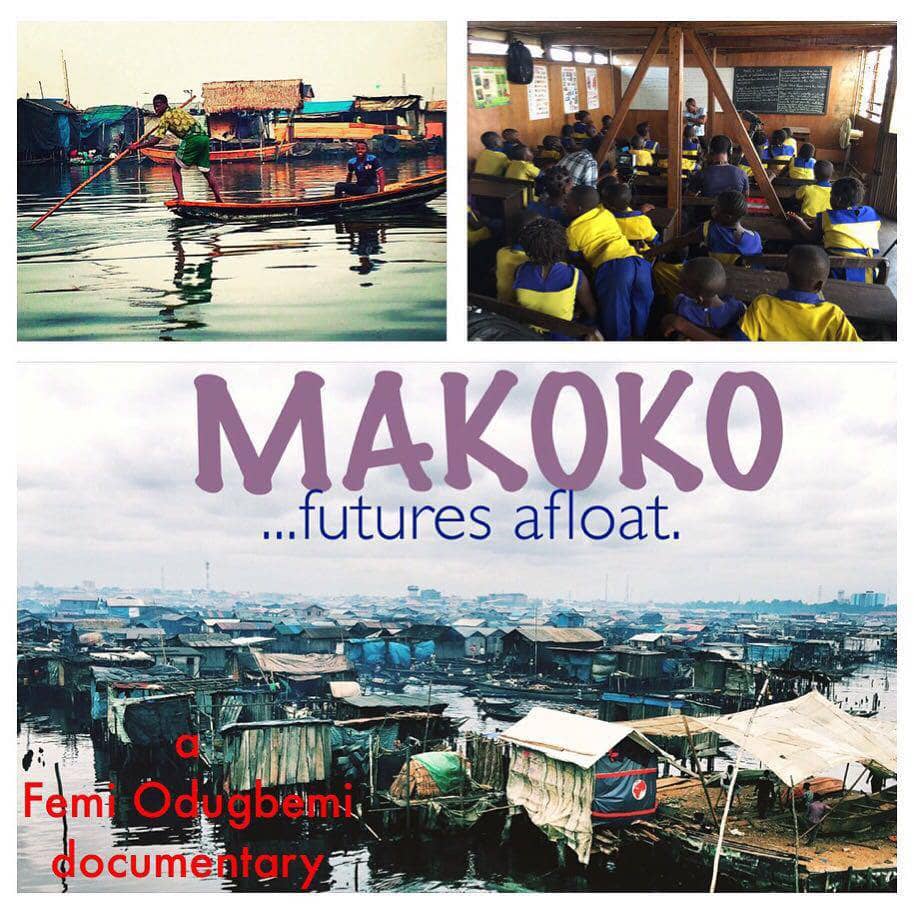 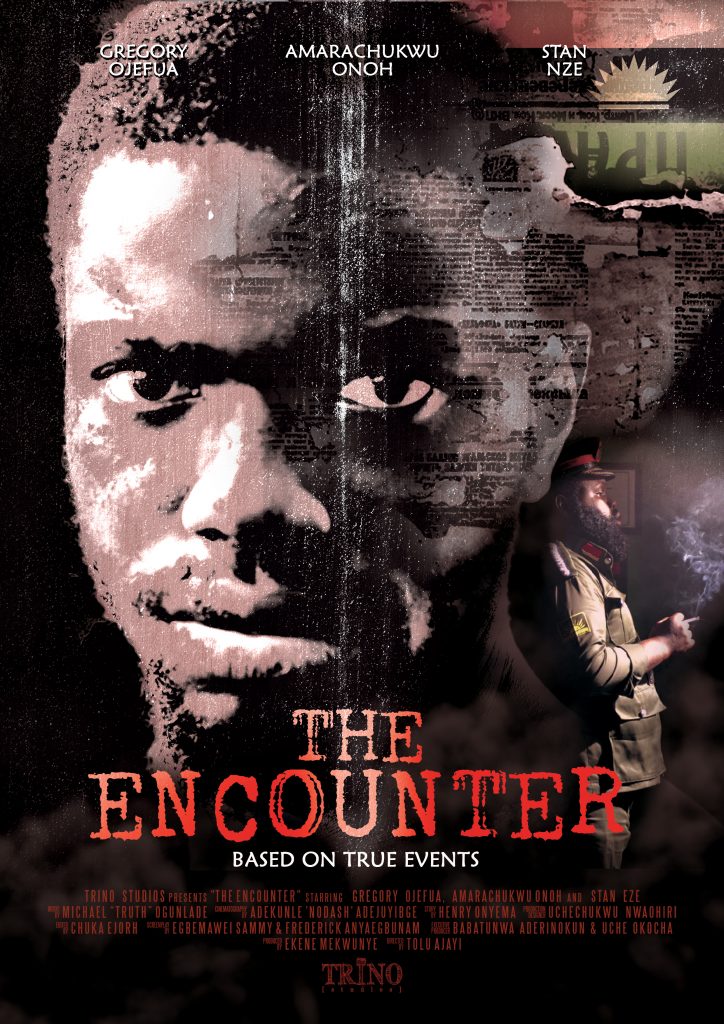 If you thought Ojukwu must have been a dreaded figure then watch ”The Encounter” to know just how dreadful he was. Gregory Ojefua makes this one a must see. We have watched him in one or two comedies but this could set the ball rolling for him to get more intriguing roles. And to cap it up this has earned him an AMVCA nomination for best actor already.

Some of these films have been nominated for the AMVCA’s, you need to see them before making your judgements of, if they deserve the award or not.

We can’t wait to hear your opinion of each film.

Next Post Impossible Relationships explores the possibility of Love after Help.