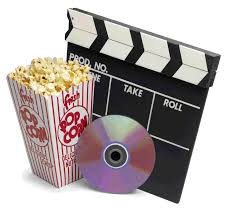 One of the most successful actors to combine her acting career with music is Ariana Grande. Same can be said for Lady Gaga who even scored a Golden Globe nomination for her performance in America Horror Story. To cross from one established field to another can be really difficult, that is why some of the biggest stars in the world achieve success in their field and when they try to bank on a different field, it fails.

In Nigeria, many of our movie stars have tried surfing the music industry. For some of them they created memorable hits that enjoyed airplay across several stations. For example, Nkem Owoh succeeded in creating songs like “Chop your Dollar” this song enjoyed major airplay, he backed it up by releasing an album which many people found highly fascinating.

Many others did not have a smooth ride like Nkem, for example, the following stars failed at having a successful musical career: 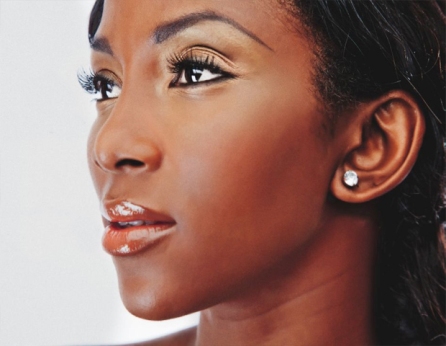 Genevieve was trying to find a way to keep herself busy after she got an acting suspension with some of her colleagues from the industry, and she decided to release a song. “No More” was a thing of spectacle to many. Nobody expected that the highly talented songstress will move from making movies to making music. She got a recording contract, definitely earned by her popularity but we never saw the fruits of the recording contract, probably because of the ridicule that came after the release of her song. 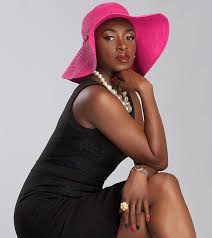 Kate tried the gospel genre. She did not independently try this though, she was in a group and even though things did not pan out too greatly, we can always remember her for penning the wonderful “Treasure” which accompanied the feature film, “A Million Tears”. 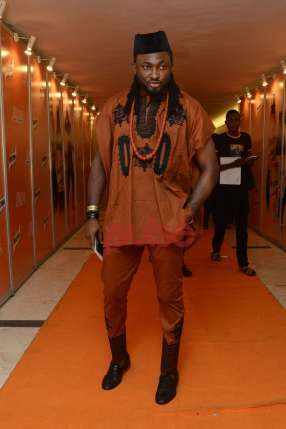 The presenter/ actor likes singing in his spare time. He has released a musical cover for “Holy Night” before but he has also been eager to establish himself as a musician. He has released several songs. After releasing his song “Once in My Life” he embarked on a campaign spree to establish himself as a singer, unfortunately, this did not work and he had to stick between shuffling as a TV presenter to an actor. At least, both work perfectly for the him. Music refused him. 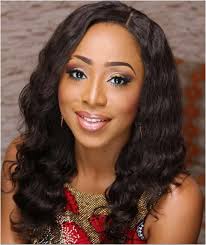 Dakore still sings. Late last year she performed at the Industry night, she sang a popular hit by Fela Kuti and it enjoyed applause from the crowd but when she first started as an actor, Dakore released “Don’t Make Me” the song was lyrically loaded and it was far better than what we heard from her colleagues but even that did not help to launch a thriving musical career for the star. 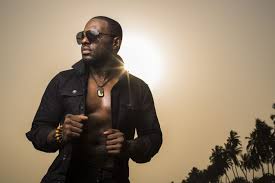 He even has a musical collaboration with 2face Idibia titled “Who am I” but that did not work out well. Jim Iyke released more songs featuring famous rap artistes but none ever made any impact, so he dived into the reality TV world and this year he produced “American Driver” with Moses Inwang and we think that since acting introduced us to him, please Jim, stick to acting.

There are several stars that started as actors and dived into music. Many of them were not successful but these few are our most memorable. Do you have any actor turned musician in mind? Please share with us.

Previous Post 5 Stars that started off as TV Presenters