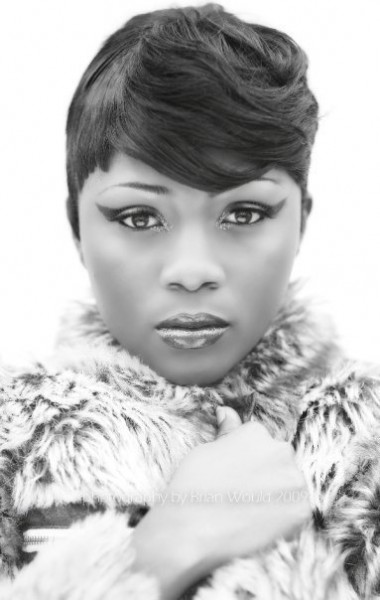 For a moment I thought she was focusing on Kannywood but she is not. She already made a grand entrance into Nollywood, so why go back to Kannywood? Azizat is the first winner of the Amstel Malta Box Office reality show; she won and went further to feature in many films. She is young, very talented and was sorted in 2007 after winning AMBO, she has featured in wonderful shows such as Edge of Paradise and Wetin Dey (which is perhaps her best performance to date) she also featured in Izu Ojukwu’s Sitanda. 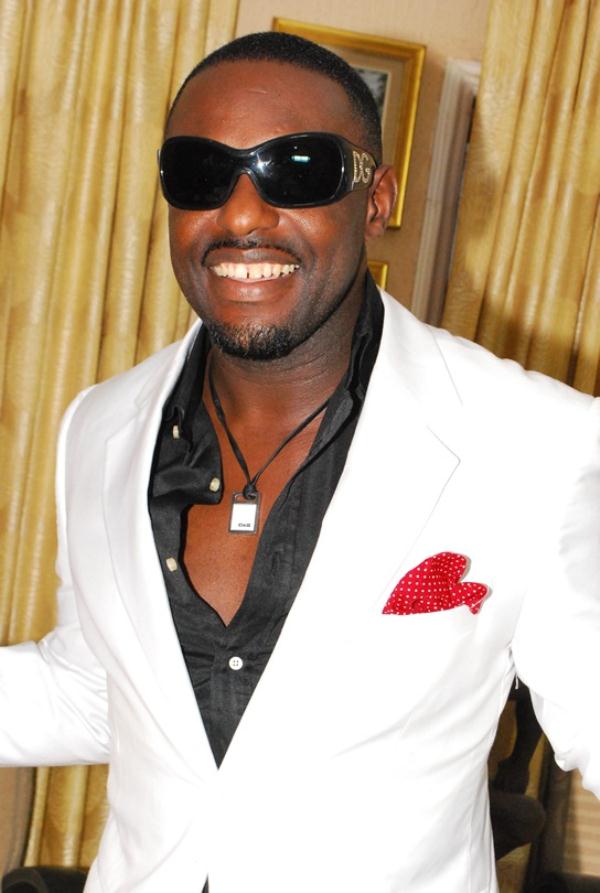 The last time we saw him was in Stalker and it was an impressive performance. He is always the rough playboy but in Stalker he was more than that, he proved his range as an actor and that just triggered our excitement. We want to see more of Jim. We want to enjoy more of his productions and we want a glorious comeback in 2017. 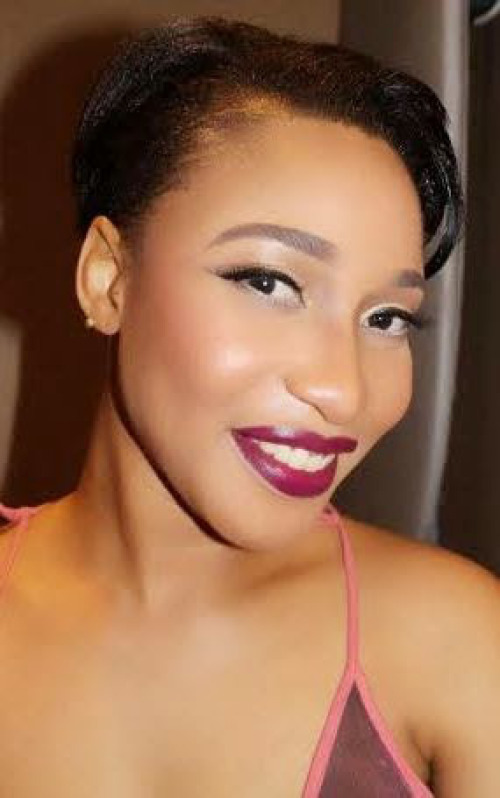 We were losing her to a music career but she just confirmed she will return to the screen with the right script and we are ready on the condition that she will not return playing one of those generic crying-lover girl roles. We want more! 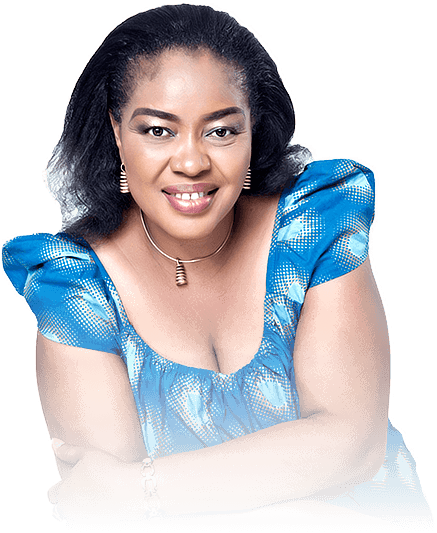 With a brief cameo in 93 Days, I cannot help but to think of the good actress Franca was in her prime. She featured in great films that we will watch over and over again. Most importantly we would like to see her make a grand return like Sola Sobowale (we have not seen the Wedding Party but the excitement is all about Sola). 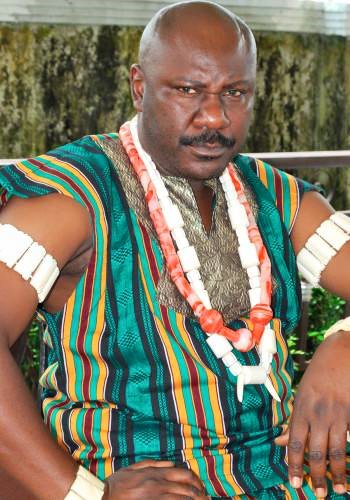 He recently spoke about how eager he was to return to the industry and we hope that it happens in 2017. It will be such a splash, cue the return of RMD. Sam Dede is such a great actor and it will be amazing to watch him in a fantastic production. Maybe he can give a supporting performance in a great film. Something with prospects of being as successful as 30 Days In Atlanta (that was how RMD made a comeback) or maybe he can take one of those strikingly authoritative roles that will send his fans rushing to the cinema, or if he prefers a calmer route he can just sign one of those deals with Africa Magic (I see Zack Orji did just that). It would be absolutely great to watch Sam Dede again and this is just a fan wishing he makes a return in 2017 and we hope to see him. 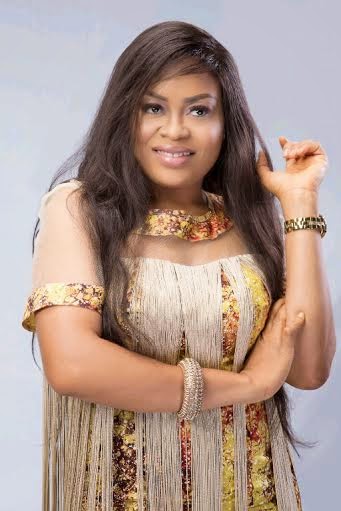 She is all over the place but not back on our screens yet. She was at the 2016 AMVCA and she has granted some interviews but we would like to see her acting again. Grace Amah just made a comeback; she will feature in a TV series with Annie Idibia, Mercy Aigbe and Mary Njoku. Nkiru was very relevant the same time with Grace and right now, we will want to watch her not as the cry girl we grew up watching her as but as a woman that has matured and is capable of taking more challenging roles. We will say she should produce and feature in her comeback film but it does not always go well and so we will just want to go to the cinema and see our favourite girl on screen again.

What do you think guys? Who are we missing out? Drop their names in the comments section…

Next Post It’s About Your Husband Earns ‘6’ from Rejoice! Do you think its worth it?