Making a decision on what film to see can be a difficult one. It is only when the marketing of a film is spectacular, and you watched a great trailer of the film, then  you can watch the film with some sort of assurance.

Some other films do not have the benefit of the doubt, they had a slow roll out and were released before the obsession with Social Media. These films are still worth the attention of any film buff.

In 2007, Jeta Amata created one of the most impressive films to be released in Nigeria. Amazing Grace features the infiltration of British Lords to Nigeria and how they distorted our culture, while also offering us great things to learn. “Amazing Grace” is rarely remembered or celebrated as we wish it would be. There are a select few that have heard of the film, if you are a film buff and you have not seen “The Amazing Grace”, you need to find it and watch it. 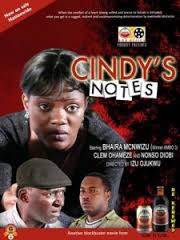 After Bayray Mcnwizu won the AMBO reality show, she signed a contract to feature in one of the films slated to be produced by Amstel Malta, Izu Ojukwu was to direct and so they created “Cindy’s Note”. Bayray is Cindy, she comes from an influential family and when she is posted to a village for her NYSC, she decides to get it changed. As time passed, she learned more about the people, she also got used to the environment. She stayed back with the people, while imparting the lives of the students in a magnanimous way. The story, the art direction, the directing and the acting makes “Cindy’s Note” a must watch. 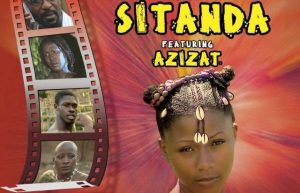 Sitanda features a host of our now famous actors when they were just starting out. It happens in a rural kingdom and features a war between two prime families; It features Ireti Doyle in a very vicious role. Stephanie Okereke and Ali Nuhu also feature in Sitanda and it is directed by Izu Ojukwu. 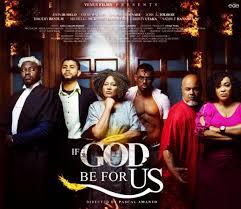 This film is beautifully religious. It will inspire you in the easiest way. When a man is accused of murdering his wife, the world seems to be crumbling under his feet. His true friends stand by him while someone walks heavily behind the scene to get him sentenced in jail for life. His trust in God helps him. Pascal and Folake Amanfo wrote the story to this beautiful film and you will love the powerful dialogue that centers on faith. This film is enough reason to believe in the mercies of God

Have you watched any of these films?

Do you have any film to share with us. We are a bunch of film buffs here and we would like to know of more films that are under the radar.

Next Post Gregory Ojefua, Funky Mallam in New Covers For ‘Behind the Wheels’!!!