What does being a good TV presenter have to do with acting? It prepares you and makes you more comfortable on screen. The job of TV presenting is as intriguing as that of an actor, they both involve scripts and while one involves pretense the other flows as reality, nonetheless, it is easy for TV presenters to transition into acting.

Here is our list of the best TV Anchors that successfully transitioned to acting and are enjoying a thriving career. 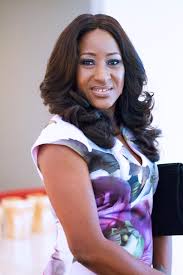 Ireti doyle was doing perfectly well on TV. She produced her own show “Oge with Iretiola” and also anchored several other shows, for example, shows like The Morning Ride, Nimasa: This week on Channels TV and also Today on STV but she still wanted to do film and since she dived into the world of acting, it has been a gracious testimony for her. Ireti was not just accepted but she has been doing so well and is one of our greatest inspirations. 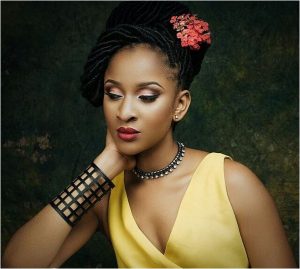 Before leaving the country, Adesua was a host on Hip TV and last year, Hip TV hired her to host the Headies, she returned to where she started. Adesua left her presenting job to pursue an education in acting and with her return; she has featured in some of the best films to be released in recent times. 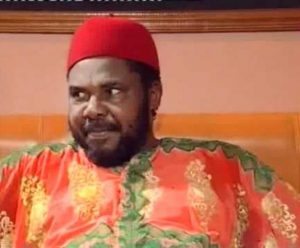 Pete Edochie was the director of Programs on NTA. He was highly revered and will anchor shows both on TV and on radio. When he got his first starring role as Okwonkwo in Things Fall Apart, he quit TV and radio for film and he will always be remembered as one of the best actors the industry has experienced. 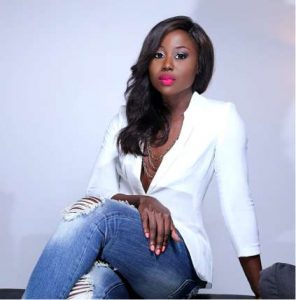 Sika is the fast rising movie star we can’t wait to see more from. Sika has tried modeling, writing and many different things but it was 53 Extra that shot her to limelight. She has been doing well in her movie career. From Grey Dawn to A Place Called Happy, she proves that she is one star to watch! 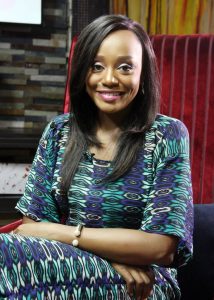 Michelle Dede has come a long way; she started as a TV Presenter and was one of the hosts of Big Brother Nigeria alongside Olisa Adibua. Michelle took a break to further her education and she returned to her own show on Africa Magic, after which she was hired as one of the hosts on “Moments with Mo”. Michelle is reaching new heights as an actress. She featured in the highly successful “Desperate Housewives Africa” and made a cameo in Flower Girl. She also features on Hush on Africa Magic and she is doing an excellent job.

Previous Post Countdown to the Anticipated Grand Premiere for ‘Lotanna’

Next Post 6 Film Acts that failed at Having a Music Career.