Reality show has found a home in Nigeria, thanks to inspiration from the Kardashians. The Ryan Seacrest produced show has succeeded and influenced a lot of young women in Nigeria. With successful businesses across the world, the Kardashian women are a formidable force in the entertainment industry. Many of our celebrities; Jim Iyke and Omotola Jalade tried reality TV but stopped along the way. Stylist, Toyin Lawani also had a sizzling reality show that was quite inspiring. In early 2017, Big Brother Naija was one of the most talked shows on TV, and 2018 is set to offer more drama in realness.

Here are all the Reality Shows set to debut in 2018; 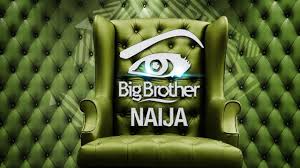 Sponsored by Payporte and with auditions successfully held in Abuja, Delta, Enugu, Lagos, Ibadan and Port-Harcourt, Big Brother Naija will be back on the 28th of January on DSTV, channel 198. Ebuka Obi-Uchendu will return as the host and the housemate that wins the hearts of Nigerians will leave the house with 45 Million Naira.

The trailer for Tonto Dikeh’s new reality show caused media frenzy. Fans questioned if the controversial actress really went under the knife, or if she is seeking new attention. There is a lot of screaming and some nudity in the trailer for King Tonto, till 2018, we will never know if the teaser was to garner attention, or if what we saw happened. Tonto Dikeh has been in the news all year, we don’t know if a reality show is the right direction to take, but we will be watching.

Apparently some people pay attention to Nigerian women that are married to white men. This reality show will debut in 2018, on Linda Ikeji TV and should find its crowd in an audience interested in reality shows such as this one. Oyinbo Wives of Lagos will follow the lives of Oby, Michelle, Linda, Kenny, Oluchi and Beatrice as the navigate businesses, marriages  to white men, and friendship. 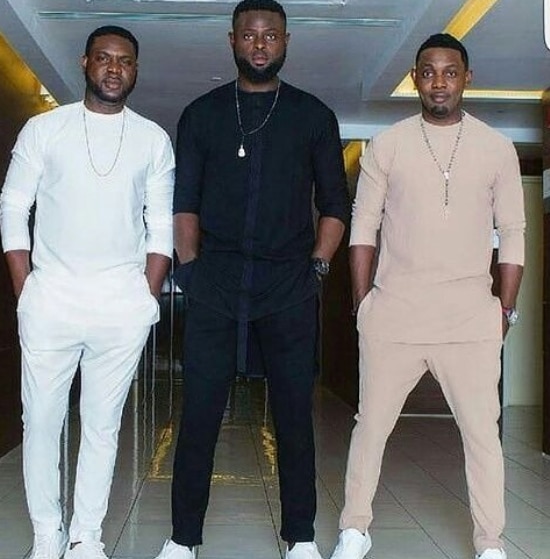 We wrote about AY Makuns reality show with his brothers, Yomi and Lanre Makun. The reality show has not found a home (or they have not announced) but a recent teaser released on AY’s Instagram shows that the Comedian will feature his wife and young daughter. Expect appearances from Alex Ekubo and Ushbebe. 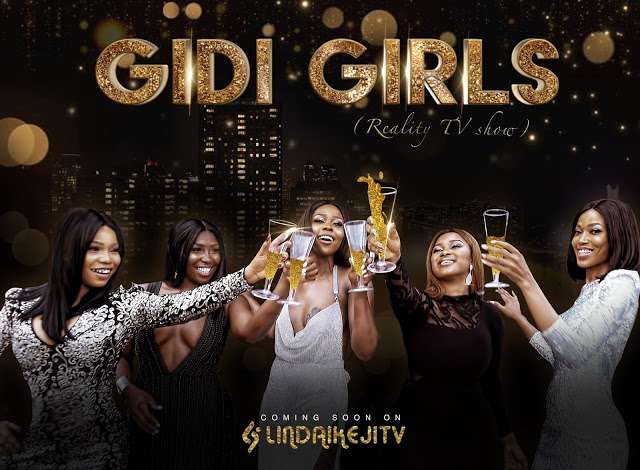 In 2018, Linda Ikeji will debut her TV channel on cable and it is where Gidi Girls, King Tonto and Oyinbo Wives will screen. Gidi Girls focuses on young Nigerian women as they juggle the drama in their lives.

What reality show would you be watching?

Previous Post Movie review: “The Friend-Zone,” is “The Real Side Chicks” with a Different Name!

Next Post Trailer Alert: Uduak Isong Releases the Trailer for “Getting Over Him”