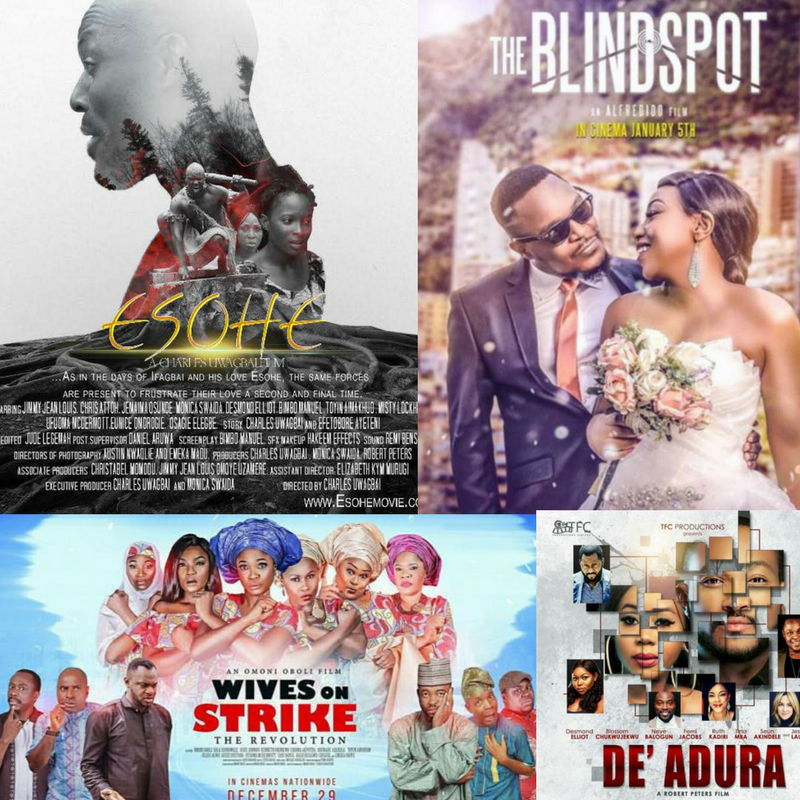 The New Year is here and Nollywood has a few offerings for us. We have shared some of the film trailers with you, and now, we would like to share a list of all the films we have heard of, coming out in January.

5.  Wives on Strike: The Revolution: 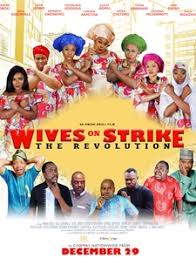 Originally released on the 29th of December, Omoni Oboli’s Wives on Strike will remain fresh in January. Wives on Strike: The Revolution features Chioma Akpotha, Uche Jumbo, Ufouma McDermott, Sola Shobowale and others. 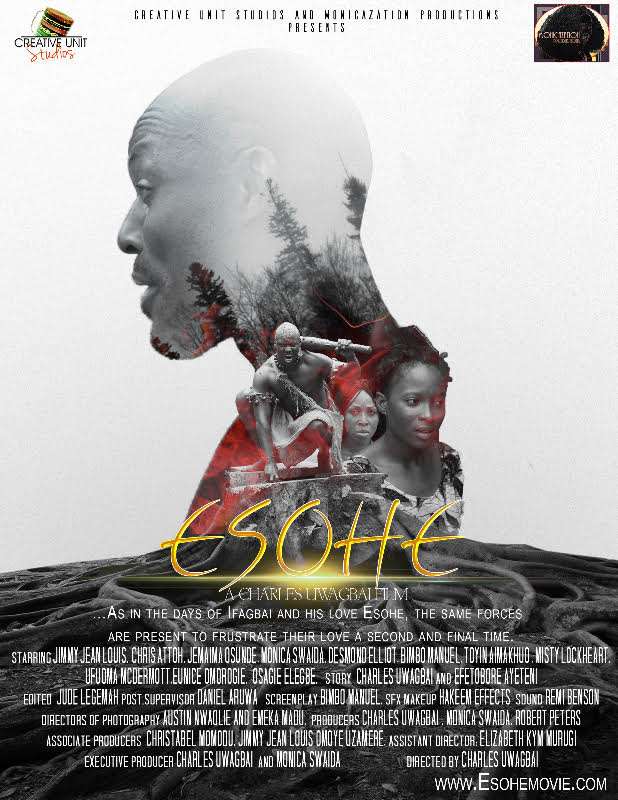 Esohe was premiered in Houston in June, and in Benin, December. However, the film will be released on the 19th of January. “Esohe,” is the reincarnation and reunion story of Ifagbai – the son of Eghosa the Oba’s warrior- and his long-lost lover. Esohe, presents a puzzle to Gary Barbar (Jimmy Jean Louis). He suffers repeated nightmare and sees apparitions of events he knows nothing about. Esohe features Jimmy Jean Louis and Toyin Abraham. 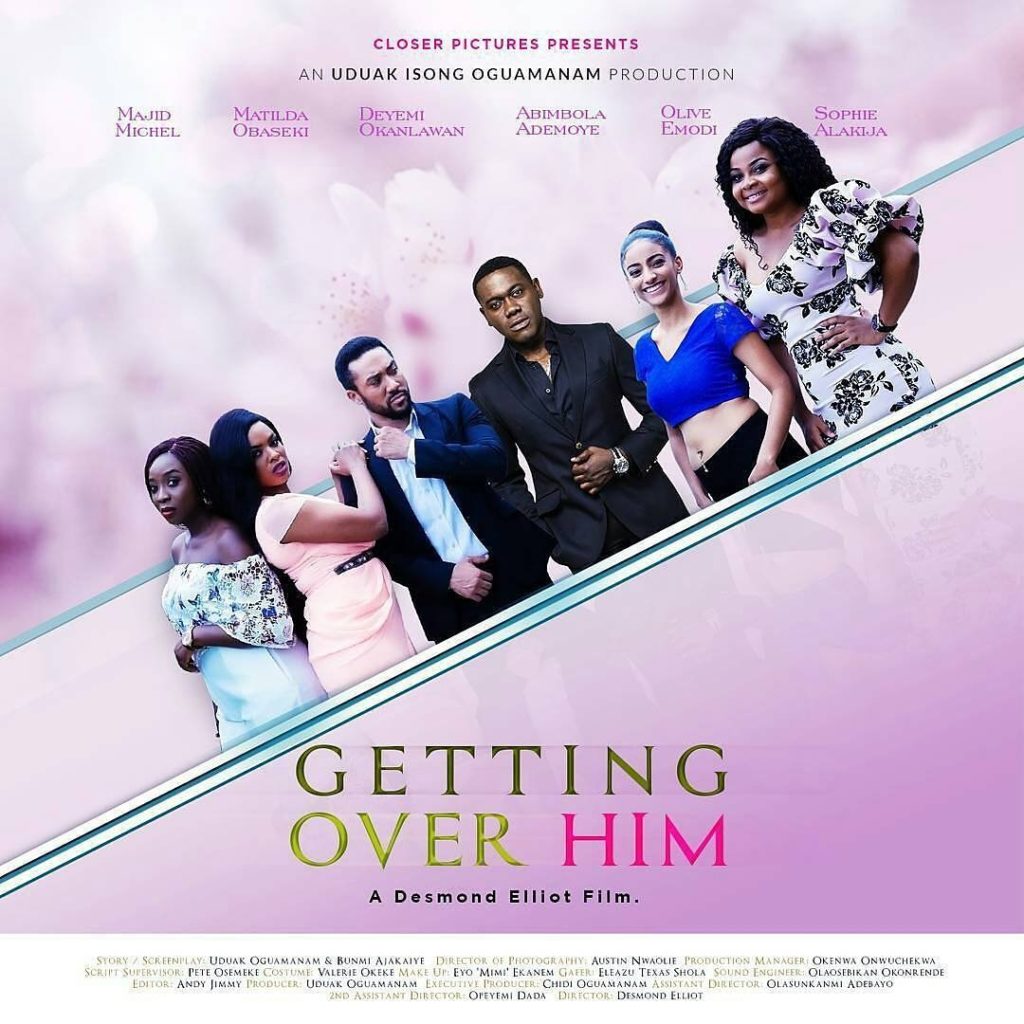 Uduak Isong is collaborating with Desmond Elliot to bring the romance story,“Getting Over Him.” It has Matilda Obaseki in the lead. Also appearing is Bimbo Ademoye, Majid Michel, Deyemi Okanlawon and Olive Emodi. “Getting Over Him” will be released on the 26th  of January in select cinemas. 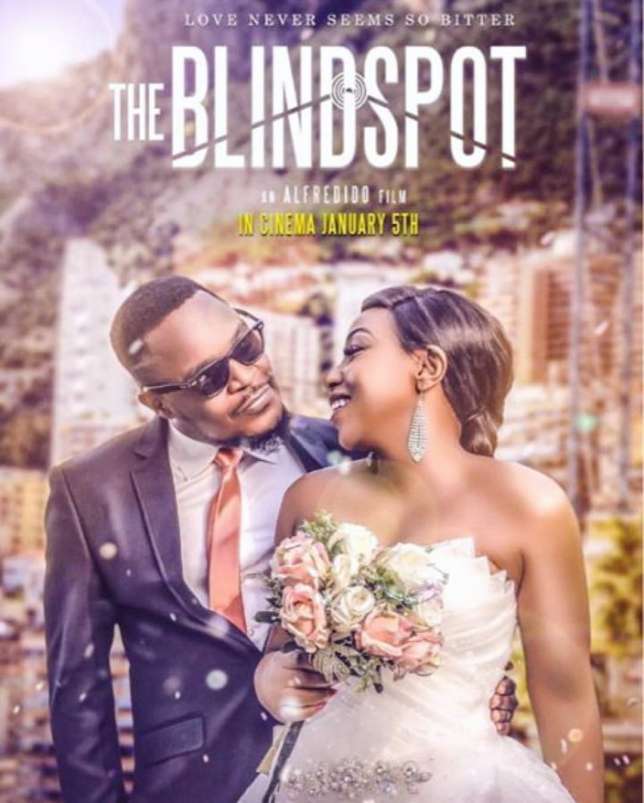 Rita Dominic and Femi Jacobs will re-unite in “The Blind Spot” which was teased in the first quarter of 2017 but pushed back for reasons best known to the producers. The Blind Spot will be available from the 5th of January. 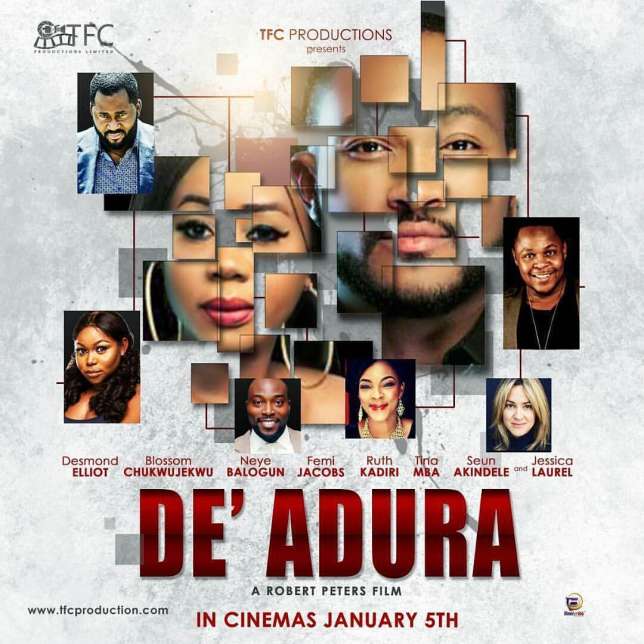 A film that mixes love with a bit of violence will share a release date with The Blind Spot, being the 5th of January. Le’ Adura will feature Desmond Elliot, Blossom Chukwujekwu and Femi Jacobs.

What film are you eager to see in January? We expect a better year for Nollywood.