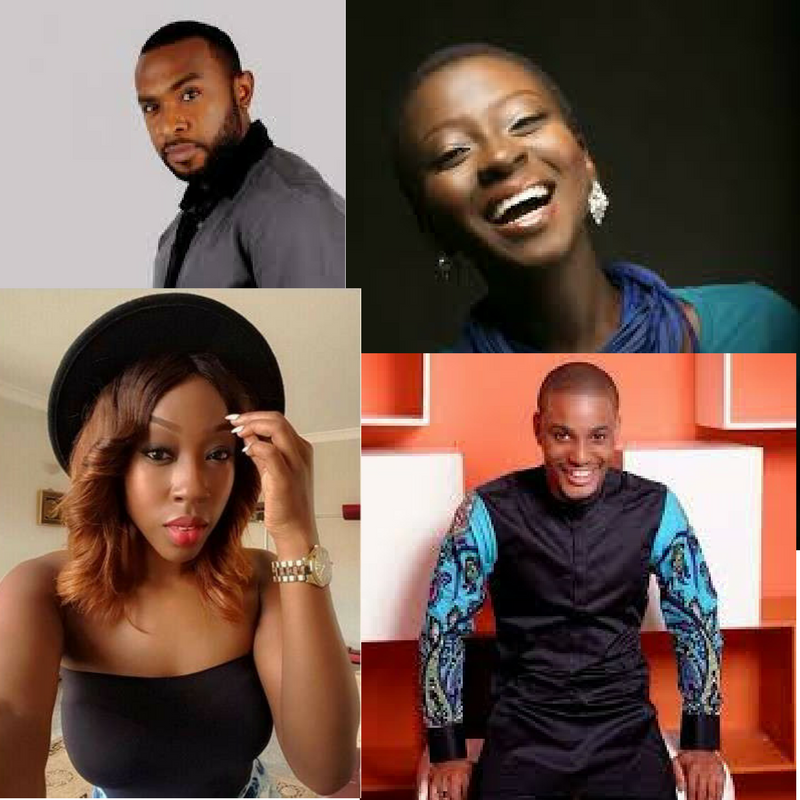 Typecasting is the worst thing that can happen to any actor. It is not interesting to watch the same actor in several different films but performing in similar roles. It happens severally in Nollywood. When an actor performs exceptionally good in one role, directors send the actor similar characters to play and then what we see is a repeated performance. Patience Ozokwor for example is remembered as the wicked step mother or mother in-law while Chiwetalu Agu re-occurs as the spiteful, tongue-lashing uncle in many films. Nkiru Sylvanus for a long time was the cry baby and for Pete Edochie, Alex Osifo and Olu Jacobs, they were regularly kings.

The new crop of Nollywood actors have enjoyed the gift of performing in diverse stories especially because the industry has more directors, script writers and producers. Some actors however have remained the same people in different films and we have not really enjoyed their talent or seen them shine because anytime we see them, we see them in similar roles like we have before and that can be quite discouraging.

Here are four actors we are used to seeing in the same roles are: 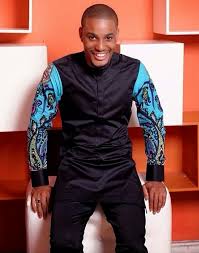 He leads the play boy roles. From “Weekend Getaway” to “Gbomo Gbomo Express”, “Baby Shower” “In the Cupboard” and “ATM” Alex plays a very similar role all through. Alex a past Mr. Nigeria has not evolved from playing the regular play boy roles and we would like to see him do better, contribute more to the diverse stories that are being told. 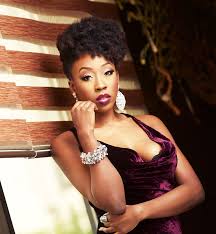 It hurts to write her name in this list because Beverly is very talented and yet, directors only seem to trust her when casting saucy female leads, or the tongue lashing girlfriend. we’ve seen Beverly play similar characters from “Before 30”, “The Wedding Party,” “Weekend Getaway” and “When Love Happens.” I love Beverly as an actor and she has proven that she can do better in a series like “Oasis” where she plays a very interesting blind character undergoing trauma. As Yaya on Tinsel, she has also proven that she has a range that should not be boxed; unfortunately, directors love to see her play the saucy roles. 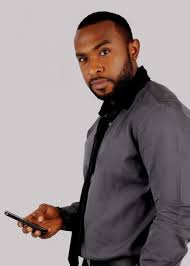 Enyinna has been in the industry for a long time and if he is not in a Jeta Amata feature then he is being recycled in the same roles. In “Hell or High Water” he plays a gay character undergoing a difficult phase but other films he is portrayed as the same friend or fine boy. From “Couple of Days” to “When Love Happens Again” to “Remember Me” and then “For the Wrong Reasons” 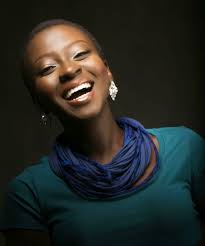 Another painfully talented actress that has been typecast severally is Ms. Yekini.  Diana is talented but she has been hired to play the same tongue lashing character she played years ago in “Ije.” Diana continues to enjoy growing fame with supporting roles and she is yet to take the lead role in a film and anytime she does, she plays the same British girl that is lousy. Diana can do much more, especially judging by the way we’ve seen her perform in small productions where she managed to get more challenging roles.

Is there an act you feel should be included?

Tell us about it in the comments section.

Previous Post Jade Osiberu Gets Ready to Thrill With ‘Isoken’