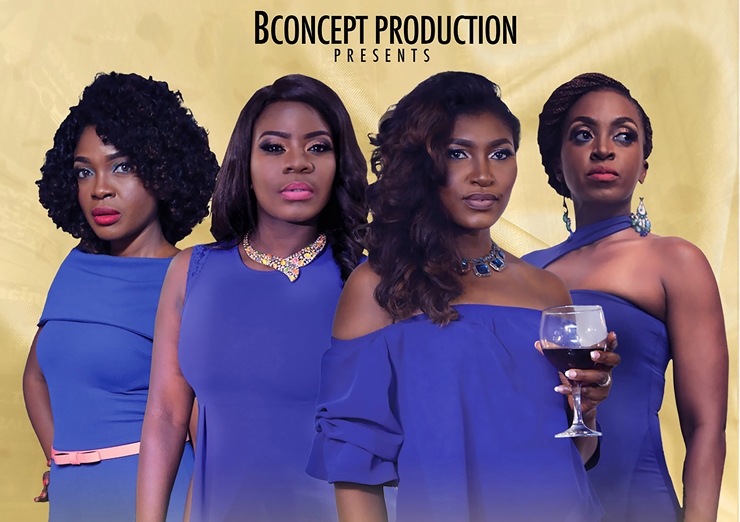 When Blessing Egbe teased the release of her new film earlier this year, we were very excited. “The Women” is currently showing in cinemas and we caught a glimpse of the buzzed film. Despite its beauty, it lacked strength in some areas, and after viewing for a second time, here are three things I disliked about Blessing Egbe’s vision and three things that made me love it.

Female Stereotype: Understandably, Blessing’s idea is to create a story around the cliché that women cannot support each other. There is a line where Omoni’s character Teni, proclaims, “Where two or three women are gathered, there is war.” The idea that women hate each other and are incapable of supporting each other exists in life, memes online, and continue in our daily conversation. We obviously can’t tell a writer how to present their story, but coming from a female perspective, it would have been beautiful to see a “Women support each other” narrative. “The Women” focuses on these female stereotype, like when Omoh (Ufuoma McDermott) has to lie about the cost of her dress to gain validation from her female peers. While the men, who star in “The Women,” are buddies, just chilling and have no visible rivalry, the women are vicious! We do need to upgrade the female story, that shows us in a positive more supporting light.

The Calabar Woman and Her Love for Sex: Rose (Katherine Obiang) is pitched as a sex loving woman. She is also disturbed about her husband’s flirty attitude. The problem is not her love for sexual adventures, but that the Writer makes an effort to project Rose as a Calabar woman. Rose could have been Igbo, Yoruba, Ibibio or even Hausa. This re-enforces the stereotype on Calabar women and sex. Stereotypes are not good, especially in films.

The Men Get Away with their Excesses: Maro (Anthony Monjaro) cheated on his wife with a work colleague; she forgives him even though it almost disrupts her birthday party. When she cheats, he strangles her, proving that his male ego is incapable of forgiveness. That is quite understandable compared to Bez ( Kalu Ikeagwu) who is married to Teni. Bez cheats on Teni with her best friend, but when her past (emphasis on Past) comes back to hunt her, he is incapable of forgiveness and walks out on her, and probably their marriage. Men get a free pass in “The Women” and that created a major cause of concern for me.

The Things I loved:

Excellent Humor: If the crowd who have checked “The Women” in the cinema can generally agree with anything, it is the sense of humor that Blessing Egbe sprinkled on her audience. The most memorable scene of the lot being when Omo (Ufourma Mcdermott) mimics Chubby (Gregory Ojefua) moaning. That and many other scenes got an applause from the cinema room I watched “The Women.” The film is far from hype when it comes to humor, you will laugh while watching and even after.

Attention Given to Post-Partum Depression: Despite what looks like sex addiction, Rose offers the perspective of a depressed woman. Blessing Egbe gives an education on Post-partum depression, and that alone makes her new film worth your time.

Actors gave it a Sense of Purpose: Call it a gathering of some of the most dedicated actors, but in “The Women” every actor  understands the purpose of their character. Lilian Afegbai in a supporting role does a memorable job. The standout performance comes from Omoni Oboli, and then from Ufuoma Mcdermott in a show stealing scene. If Blessing Egbe does anything better than writing intriguing scripts, it is hiring actors that understand what dedication means, and they make her vision worth viewing.

“The Women” is currently showing in cinemas, have you seen it?

Tell us why you loved or hated it!