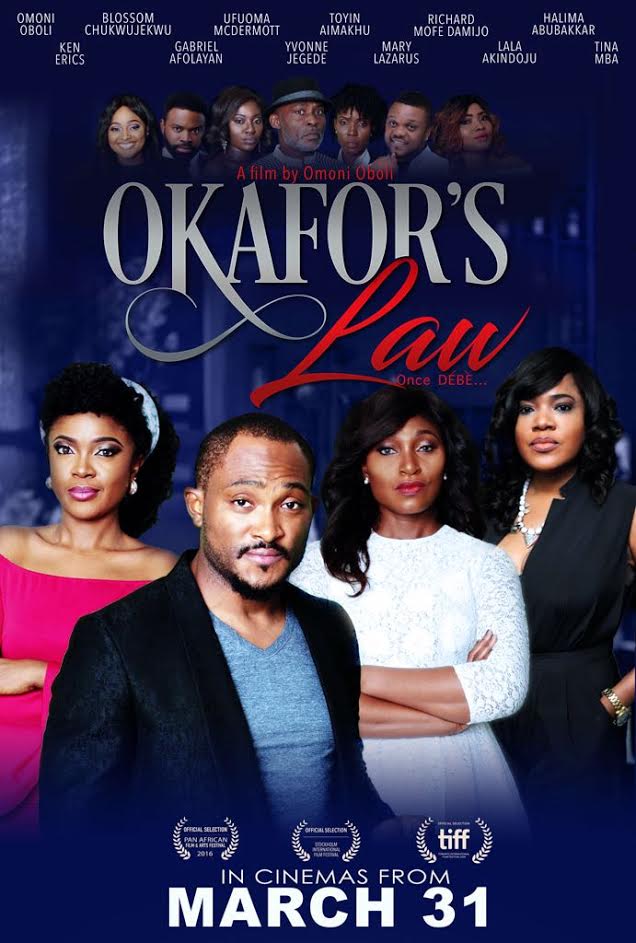 Omoni Oboli and Jude Idada provided the most controversial situation on early 2017. There were accusations that Omoni stole the script for Okafor’s Law from Jude Idada. The film was not screened at the premiere in Lagos, because of a court injunction. The injunction was later removed and people that have seen the film are commending Omoni for effort.

In the face of everything, we have picked a few lessons.

We do not support theft of intellectual work, but it is yet to be determined if Omoni claimed ownership of somebody’s work, or if, it is truly her sole effort. Here are a few lessons we’ve learnt from the Okafor’s Law Brouhaha:

In May, we will hear the final verdict of the Judge but for now, we have to say, this is the most matured disagreement to ever occur in Nollywood. And however it ends, we will always remember that both artists taught us a few things about handling disputes.

Next Post Movie Review: “Baby Daddy” is a captivating name, all that is needed?