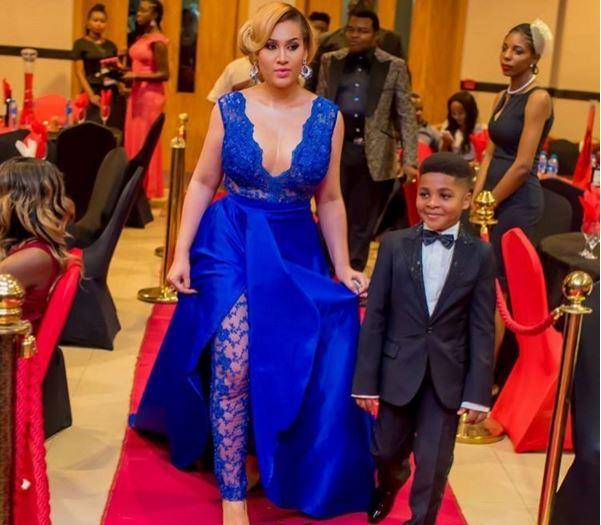 Stalker, a movie that hit the cinemas earlier this year starring Jim Iyke, was produced by Caroline Danjuma, a mother of three children who recently showcased her beauty skills for the Nigerian designer – Ayo Van Elmar, at the Lagos Boat Club’s first fashion night out at the penthouse in Freedom Park, shows her versatility in the industry and much more. For our premiere “Woman Crush Wednesday” Xplore presents 10 Fun Facts about Caroline:

Caroline Danjuma, has been very versatile on different aspects in the industry, proving that there is nothing you can’t do, once you set your mind to it and thus earns our #WCW title.

Watch a clip of Caroline in a Deadly Kiss here: