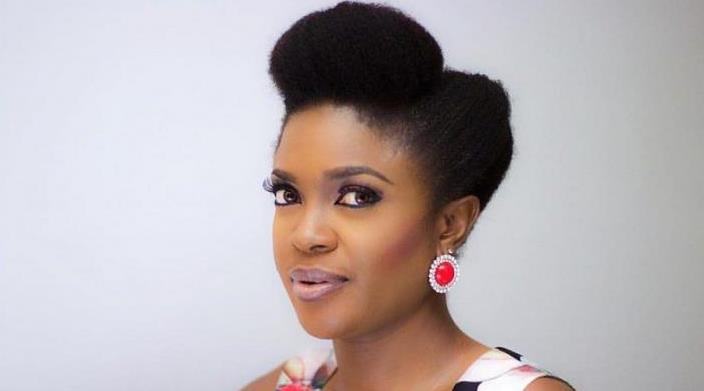 With the release of Wives on Strike last month, a film written and produced by Omoni Oboli, Nollywood has clearly upped its game and now stands shoulder to shoulder with its Hollywood and Bollywood counterparts. Wives on Strike has been closely compared to Chi-Raq, a movie produced and directed by Spike Lee (Oldboy – 2013) which is also a comedy play in which women withhold sex from their husbands as punishment for fighting in the Peloponnesian War, but despite the script similarities, Omoni totally brings the story home with more pressing issues like child marriage and family planning.

Here are Ten major facts about the actress: 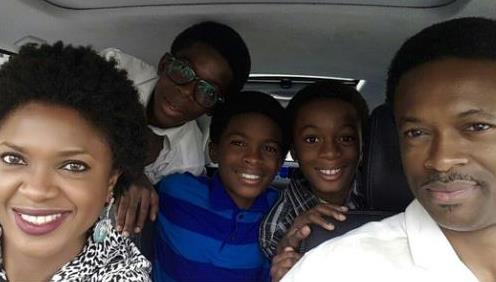