While 2015 culminated into a beautiful end in the movie industry with the world premiere of the smashing Fifty and the play-out at The Headies, we’re left to wonder how much more interesting the industry would get this year. Dazzling directors surprised us in 2015 and we’re expecting more from them this year. Here are the ones that I’m sleeplessly looking out for: 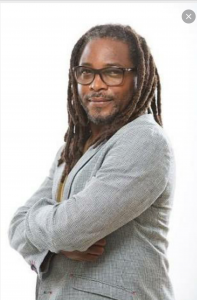 This dreaded director has the penchant for taking his movies to film festivals – Half of a Yellow Sun (his directorial debut film) was selected to be screened at the Toronto Film Festival while Fifty was selected at the London Film Festival, and whatever movies he’s currently directing can be rightly expected to be a box-office hit. Half of a Yellow Sun stands at #340million.

It’d be lovely to see another film from the award-winning director this year, like the cold water to wash down Fifty. Working again with EbonyLife Films should bring us something even better and will be, for me, a personal delight. The fully homegrown content and international standard which EbonyLife Film brings into production promises that 2016 will be exciting for movie lovers. 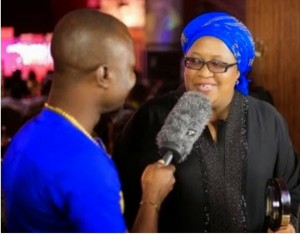 Award Winning Director Mildred Okwo is one of the most respected and uber talented. In 2012 she directed the romance comedy-drama film The Meeting which won several awards including Nigeria Entertainment Awards, Africa Movie Academy Awards & Nollywood Movies Awards.

This year promises to be equally exciting as her production company with award winning actress Rita Dominic Audrey Silva will be releasing ‘Suru’lere’. With fingers crossed, we are hoping it will be as funny and entertaining as her 2012 flick ‘The Meeting’. 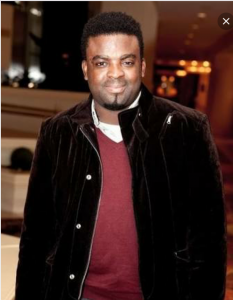 Kunle Afolayan, not one to rest on his laurels, is currently producing The CEO which features Jimmy Jean-Louis (The Haitian in Heroes that I think couldn’t talk) as Jean-Marc; and the Wombolombo crooner – Angelique Kidjo.

The movie was written by Tunde Babalola, the same guy that wrote the award grossing October 1, a movie whose budget also grossed over #330 billion, sorry million. Kunle Afolayan, who won last year’s Best Movie Director at the AMVCA, hasn’t tweeted much about the current film but we know if Golden Effects is handling the production, a better October 1 is around the corner.

For a Freethinker, it’s odd that his movies bear a lot of respect for cultural practices and societal norms. Anyway sha, a movie by Kunle Afolayan on my screen via my HDMI is my idea of a wild night 😉 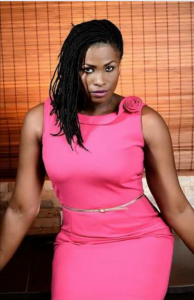 Blessing Effiom Eghe graduated from the University of Calabar majoring in Theatre Arts. She kicked with a career in modelling and then acting and then finally into a movie Director. In 2015 the director was pretty busy releasing her movie ‘Iquo’s Journal and also, putting finishing touches to the 3rd season of her award winning series ‘Lekki Wives’. This year we are putting our fingers crossed for her work and hope that she takes publicity seriously and tell people about her pending projects. 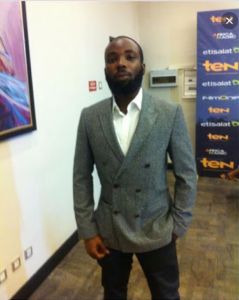 The London Film School and AMAA award-winning director of Braids on a Bald Head is definitely on my watch list. His feature directorial debut – Road to Yesterday, lacked any stunts whatsoever but garnered seven nominations at the 2016 AMVCA.

His aim seems to be to use lots of deep talk and soul-searching questions to help us answer some of life’s difficult questions. I won’t take my girlfriend to see his movie, maybe an ex, so that even if feelings get too serious there’d be no quarrels. 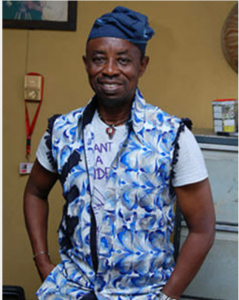 I won’t watch a movie directed by Tunde Kelani with my phone on… lai lai, and it is until I’m putting Disc 2 (remembering Saworoide) that I ever leave the sofa. While the films he has produced, directed and cinematographed are nearly inexhaustible, the award winner for the Best Local Language Movie (Yoruba) – Maami, is expected to have something in the works this year for nollymongers like myself.

His fight against sickle cell using his film – Dazzling Mirage, isn’t news anymore as the film won the ‘Audience Choice Award’ at the 2015 edition of the Nollywood Week Paris Film Festival. We should be seeing posters and more popcorn later this year. 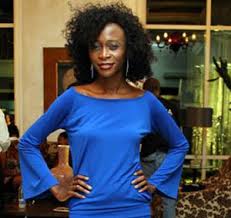 Leila is the founder of the Los Angeles based production house “Turning Point Pictures”. Her movie, Sinking Sands was endorsed by the United Nations UNiFEM for its “Say No to Violence” women campaign in Ghana.

The movie did beautifully well receiving 9 nominations and 3 awards at the 2011 Africa Movie Academy Awards. The film dealt with domestic violence based on the personal journey of man disfigured in an accident, turning him against his wife. She‘s currently producing Hosanna and I can only imagine how freshly African it’d be.

I’m keeping my eyes open for that title. 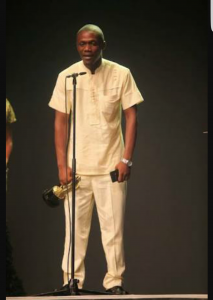 C.J. popularly called “The Fiery One” kicked off his directorial skills from short films, documentaries, TV series and music videos. The Computer Science graduate of UNN debuted his first feature at the Eko international Film Festival in 2012. In 2014 he won the ‘Best Nigerian’ movie award for Ojuju at the AFRIFF and then the Trailblazer award at the 2015 Africa Magic Viewers Choice Awards in March. By the end of the year 2015, the director debuted another movie at the AFRIFF titled “O-Town”, a movie which earned him another award “The Restless Pitch”! We would be looking out for this director this year and hope, in fact fingers crossed that he will release his last work at the cinemas. 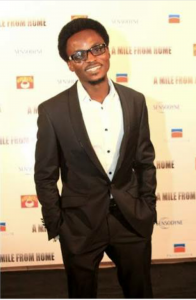 The award winning Best Director at the 2014 Golden Icons Academy Movie Awards (GIAMA) should definitely be ready to thrill us to great drama this year especially with the well-received A Mile from Home which featured the Out of Luck lotto attendant – Tope Tedela.

A Mile from Home, his first feature film, went on to win the Best Rising Actor at the Nollywood Movies Award with Tope Tedela also winning the Best Actor in a Drama at the AMVCA. Obviously, working with Tedela would be expected in any productions this year.

Besides, the year’s only bound to be a thrill in Nollywood. 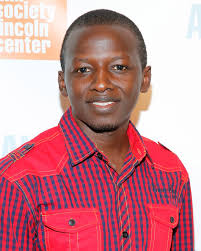 Touted as the youngest film director in Nigeria, Kenneth Gyang directed Confusion na wa which starred Ramsey Noah playing as Emeka Nwosu. The award winning Director of the Year at the 2013 Best of Nollywood Awards should be hitting us with a movie this year.

Besides, the year’s only bound to be a thrill in Nollywood.

Remember to drop you comments…

Next Post 2Baba, Timi, Waje and Patoranking announced as Coaches for The Voice Nigeria!